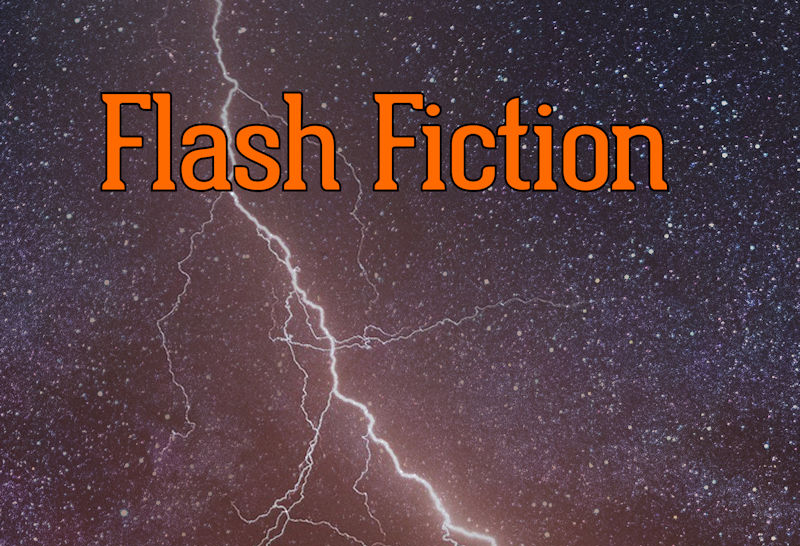 I wondered about writing a Flash Fiction for Christmas, that got me thinking about how you might celebrate it if you were living on a different planet. Or even if you would. The date is really just an artificial construct that has grown up due to the physical characteristics of the planet, and events have been fitted into this pattern over millennia. But if you were somewhere else, say you were on a planet with a solar year of 480 days, set light-years away and remote, you would have to start again. And that threw up all sorts of questions.

That all seemed a little complicated for what was meant to be a bit of lighthearted storytelling. I only wanted to write a Flash so I set it a little closer to home and made it a bit more familiar.

Maybe you were right

She smiled, she had a nice smile, it was a pity that it hadn’t been on show more often.

We had agreed to stop work on Christmas Eve and relax for forty-eight hours, apart from the essential safety stuff. The agency had supplied us with vacuum-packed festive treats, but to be honest liquidised mince pies weren’t exactly enticing. But as we couldn’t have crumbs floating around in the cabin everything was made to be eaten through a straw.

“Perhaps its reindeer,” I said, she leant across and punched me on the arm.