You know what it’s like, you wait for a while, then three turn up and fight for your custom.

My writing’s been a bit like that recently. I was having trouble with new work, I couldn’t get much in the way of inspiration. Instead, I’ve spent quite a bit of time editing and refining my next release and in so doing have not written anything new for a couple of months. The enforced layoff has meant that now I’ve come back to my works in progress, I find my mind overflowing with ideas for all of them.

On the face of it, that sounds great, but which do you do first? I have a problem with my writing as it is, I can only write what the voices in my head tell me. And very often, it feels like there’s a battle going on between the various narrators to get their story heard first.

That probably sounds weird to you, I can tell you now that it felt worse to me when it started, before I got used to the idea, and before I discovered that a lot of authors think like this. My mind resembles a browser with about a hundred tabs open and updating, all at once.

It also explains why I have nine, yes NINE part finished novels. It’s not my fault, whoever is in my head dictating this stuff gets bored after a while and is replaced by someone else. It’s always possible that they won’t come back, or how long they might keep me waiting for the next part of the tale.

For example, my novel Survive took a three-year break while the narrator went goodness knows where. Every time I tried to finish it, there was nothing. No ideas, no inspiration, no voice. Then, one day, they turned up and it all started to flow again. The story is finished now, I’ve even been given about 3000 words of a sequel. Now they’ve departed. Who knows when or if they’ll be back.

Occasionally, two of them will turn up at the same time. They will fight for my attention, like two small children. Words will be exchanged in my head, kind of, ‘let me have a go now’ stuff.

At present, there’s a tussle in progress between Andorra Pett and Dave Travise, two totally different, incompatible characters. One’s an amateur detective, the other’s a galactic trader. Both have a story they want me to tell, the third part of their respective adventures to be exact. And they’re both shouting it out at once. I can’t type in two documents at the same time, instead, I’m just getting it all down in one place. I will have to cut and paste it later; if I can make sense of where one story ends and the other begins.

Anyway, before you decide that I’m a complete fruit-cake and call for one of those nice jackets that does all the way up the back, here’s the list of my ongoing projects, with the current wordcounts (all titles are provisional).

Complete, beta read and edited once.

Survive (the tale of Ballantyne Alysom), this is ready for a second edit, release T.B.C.

Life, and other Dreams, this will be my next release, at the moment it’s scheduled for publication in March 2019. I want to take my time and try to organise the launch to coincide with a blog tour and a lot more promotion. It’s due for a second edit in November.

The Lost Princess, this is the prequel to Ribbonworld and will replace it as my free offering. This is written and is due to be edited in November, to be published around Christmas.

As I said, I’m currently working on the top two at the same time. I just hope that when I come to sort it out, it will all make sense and slot into place.

You might recognise the last two titles on the list. They’re both short stories that I think I’ll be able to extend into novels. In the same way that I did with Andorra Pett, which is now on its fourth episode. In fact, if I can get a little co-operation, one of them would be ideal for NaNoWriMo this year. Although that will depend on who turns up, and whether I can keep them with me (and interested) for the whole month.

I’ll be talking about NaNoWriMo soon, next week I’m on tour again, with Rachels Random Resources. Watch out for my thoughts on this new release. 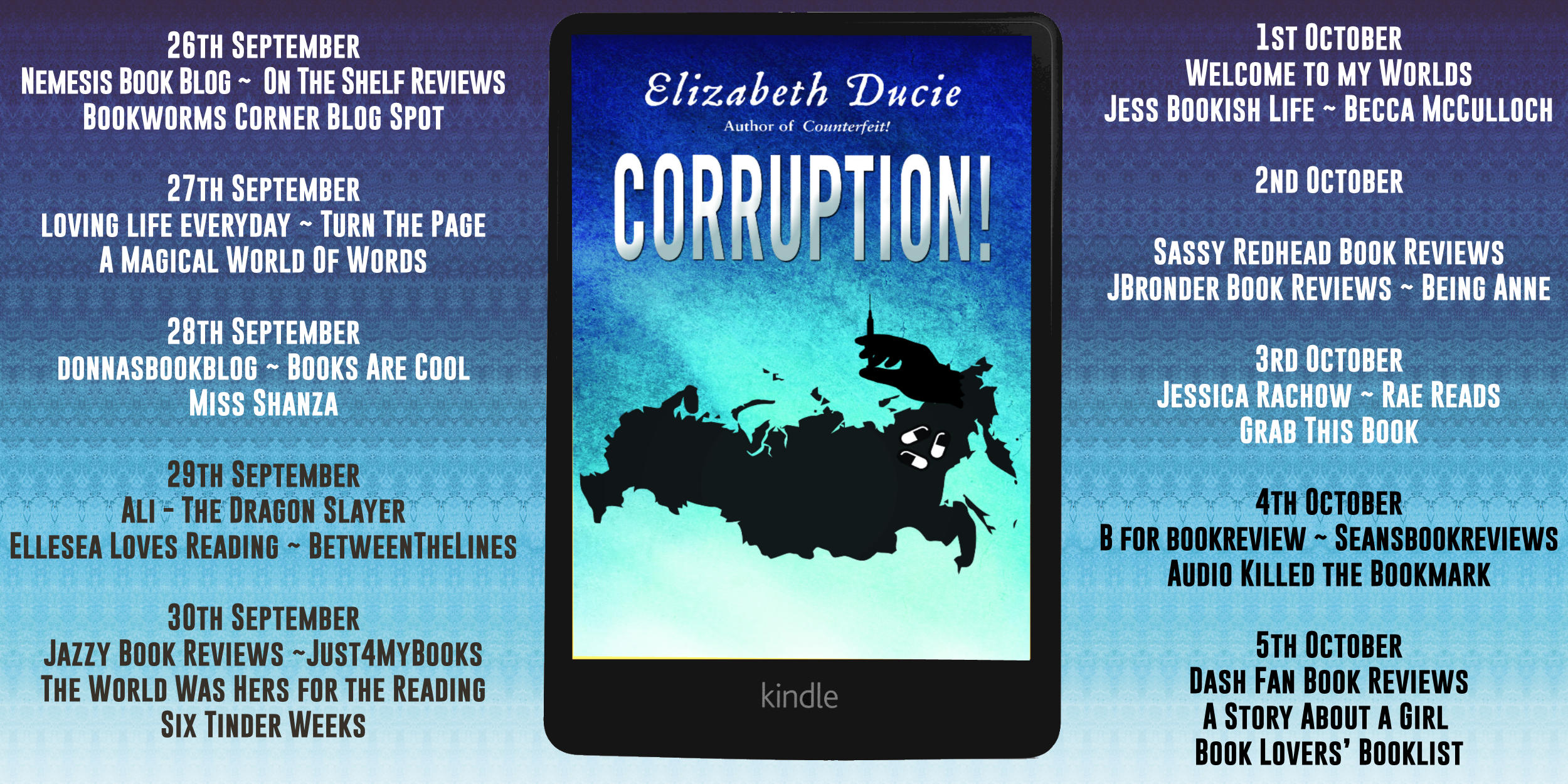 Before that, the Showcase will be back on Thursday, where I’ll be featuring another Indie author.

Have a great week.