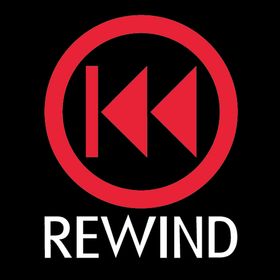 I had an epiphany several years ago. I was out for a meal with my daughters and one of them ordered loaded potato skins as a starter.

When they arrived, I realised that they were not what I expected. I thought I would see hollowed-out jacket potatoes, that had been filled with cheese, potato and bacon, which had then been grilled. Instead, I saw thick potato peelings, covered with cheese and bacon, not unlike nachos.

The realisation hit me, I peel a lot of potatoes and up to that time, I had put the peelings in the compost bin. How about if, instead, I used them as an ingredient?

The result was the subject of a post on my old blog, a couple of years ago. Click on the links below the picture to see what can be done with a potato peeling.

If you’d like a recipe for an easy steak and cheese nacho snack using potato peel click here.

I’ll be back on Monday, with a post about writers block, see you then.