In the third of this month’s NaNo related posts, we’re now up to 2017. 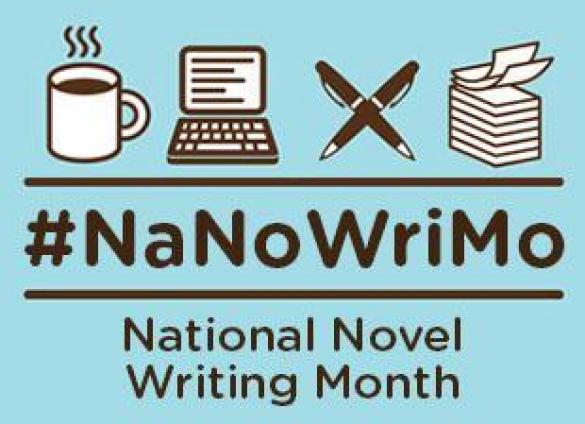 Unlike in 2016, there was no short story to base my attempt on. This time, I was starting from scratch. As well as Andorra Pett, I had published three sequels in 2017, Myra (the sequel to Freefall), A New Life in Ventis (the sequel to The Rocks of Aserol) and Jungle Green (the sequel to Ribbonworld). To be honest, I was growing weary of writing sequels and wanted a change. I had an idea, based on a dream that I had had years before, where I lived in a town that was vaguely like my home, but with a few differences in the layout. Nothing special happened but for a few nights, I lived an alternative life in this ‘almost home.’ It felt realistic whilst I was asleep and I don’t recall thinking it was a dream while I was in it.

In summer 2017, I was enjoying a free trial issue of a science magazine. There were some fascinating articles about dreams and the brain, this actually got me thinking about where my alternative town had come from and how all these things could be linked. I figured I could write a story incorporating the facts from the magazine and my own experiences.

Life and Other Dreams was the result. In it, one man repeatedly dreams of life on another planet, he thinks it’s a result of his job, advertising foreign holidays he will never take. But, when his dreams and his reality start to overlap, we (as readers), are left wondering which of his lives is real and which is a dream. Or are they both real? At least that’s the basic idea.

In a project like this, it’s difficult to give you an extract that encompasses the whole dual-life concept, so I’ll just give you a part of one of them. In this extract, I describe Rick’s visit to a psychiatrist, where he explains what he thinks are his dreams. He describes his life as Dan, on the planet Ecias, six hundred years from now. 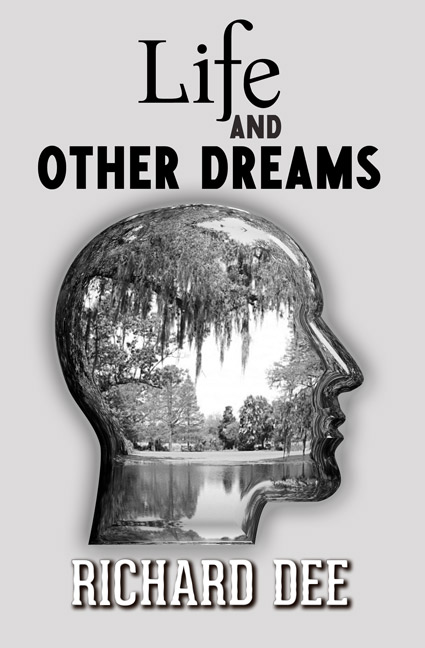 I’m pleased to tell you that Life and Other Dreams will be published in March 2019. I’ll soon be asking for anyone who might be interested in an advance copy to get in touch. If you want to add your name to the list, leave me a comment below.

Next week, as it’s the last post for November, I’ll get you up to speed on this year’s NaNo project, with an extract, if I can find a piece that’s finished enough.

Meanwhile, the Showcase will return on Thursday. If you’ve been attempting NaNo this year, hang in there, you’re nearly done.