Today, on the Showcase, it’s my pleasure to introduce another Devon novelist with a story to tell. Welcome to Janet Few. 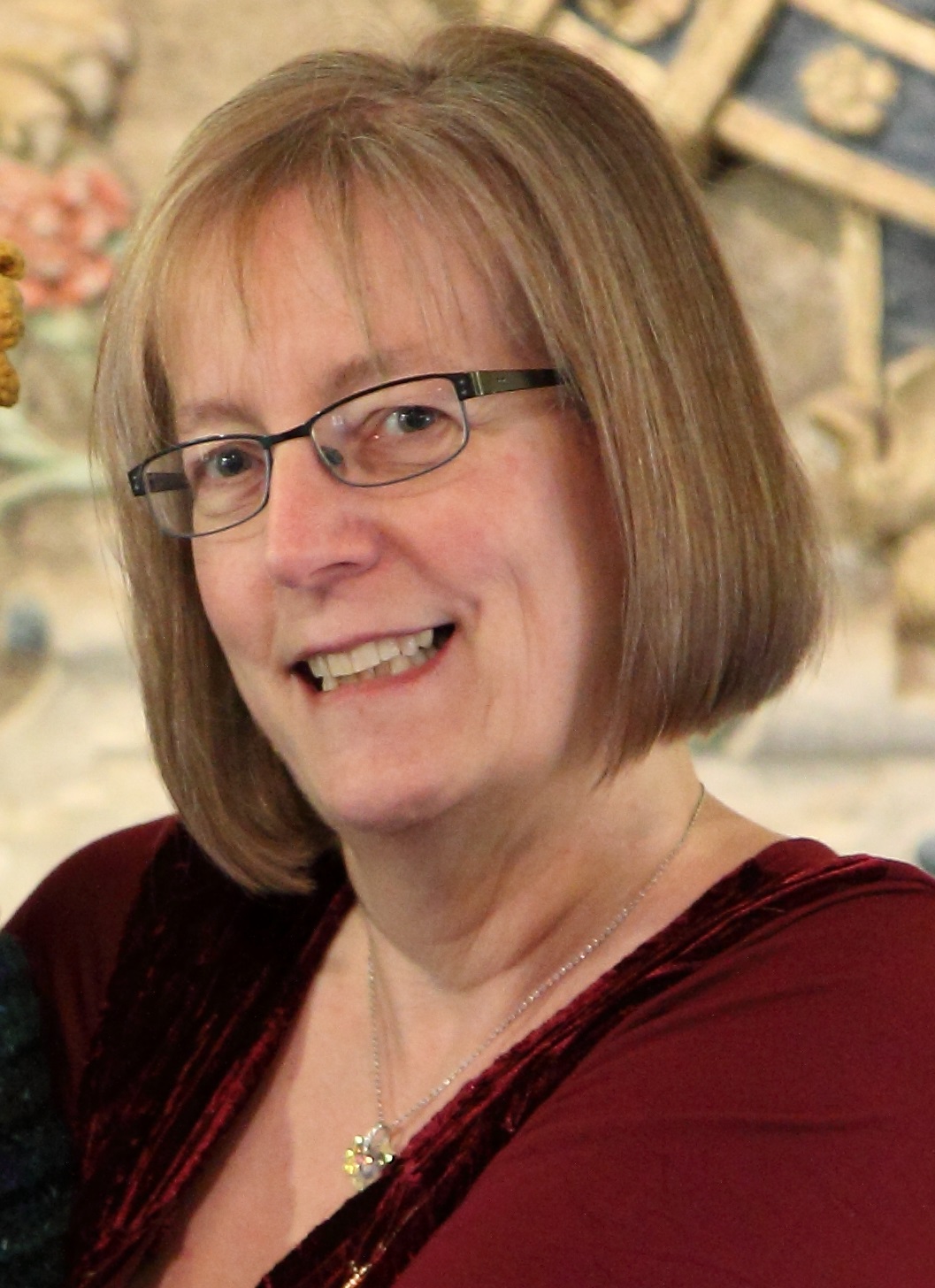 Thank you, Richard, for the chance to ramble on about myself and my shiny new novel. Me first. I lead a historical and frequently hysterical life, inhabiting a seventeenth-century cottage in rural North Devon. Allegedly I am an academic historian because I once thought of doing a PhD ‘for fun’ seemed like a good idea but I never feel very academic. Mostly I just dress in period costume and regale adults and school children about the life of my alter ego ‘Mistress Agnes’. You can find out more about what she gets up to as one of a jolly band of historical interpreters on the Swords and Spindles website https://swordsandspindles.wordpress.com. Mistress Agnes has even written a book about her time: Coffers, Clysters, Comfrey and Coifs: the lives of our seventeenth-century ancestors.

I worked with publishers for my non-fiction titles, so why am I now on Indie Showcase? I did consider bombarding hapless agents and editors with my creation but decided not to waste their time and mine. My book is not a psychological thriller, nor is it fantasy or chic-lit, all of which seem to be high on agents’ ‘must have’ lists. I also wanted to retain ownership of my creation. So, with the help of the publishing collective, Blue Poppy Publishing https://bluepoppypublishing.co.uk, I have joined the growing band of independently published authors.

Now the novel. In a slight lull in ideas for non-fiction projects, the lovely ladies of my writing group persuaded me that I should write a novel. I even had an idea for what I would write. Inevitably, what emerged from my keyboard was a very different story, written in a very different style from my original idea.

Barefoot on the Cobbles is based on a true story and is firmly set in the beautiful North Devon countryside. Slotting it neatly into a genre is more difficult. The easy answer is for me to describe it as a historical novel, as it is set in the early years of the twentieth century. This was a fascinating period to research, encompassing as it does the First World War, the fight for women’s suffrage and the Spanish flu epidemic, all of which feature in the novel. Being a historian, I was fanatical about researching every detail to the nth degree and at first, I found it very difficult to convince myself that, as it was a novel, I could just make things up. 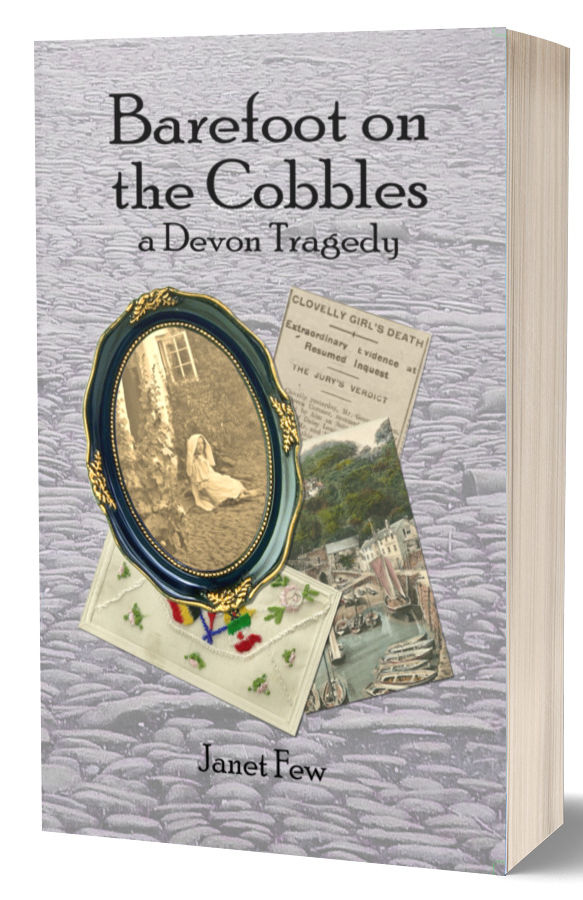 Having said it is a historical novel, I don’t want potential readers to think it is a jolly romp with folk dashing about in funny clothes. Jolly it is not. There are manslaughter accusations, shipwrecks, deaths and a range of mental illnesses for a start. There are some lighter moments too! The blurb will tell you more: “In the euphoria of the armistice a young woman lay dying. Daisy had grown up, barefoot on the cobbles, in a village on the rugged North Devon coast; she was mindful of the perils of the uncertain sea. Her family had also been exposed to the dangers of disease and the First World War but for Daisy, it was her own mother who posed the greatest threat of all. What burdens did that mother, an ordinary fisherman’s wife, carry? What past traumas had led, inexorably, to this appalling outcome?” Essentially it is a book about people and how incidents in their pasts impact on their future behaviour. You might like to check out my website for further details

of the novel before deciding if it is for you http://bit.do/bfotc.

I am excited to announce that musician Dan Britton, whose ancestry is rooted in North Devon, has written a companion song for the novel and together with other songs inspired by the North Devon landscape, his Barefoot on the Cobbles CD was launched on the same day as the book.

Barefoot on the Cobbles and the CD of the same name, were launched on 17 November. For more details about Janet’s novel ISBN 978-1-911438-54-0, including how to obtain copies by post see http://bit.do/bfotc or https://bluepoppypublishing.co.uk. Information about Dan’s music can be found at www.chrisconway.org/dan.html.

Thanks, Janet, for a great post. I hope you all enjoyed it.