Today on the Showcase, I’m delighted to welcome author Elizabeth Ducie. It’s all yours:- 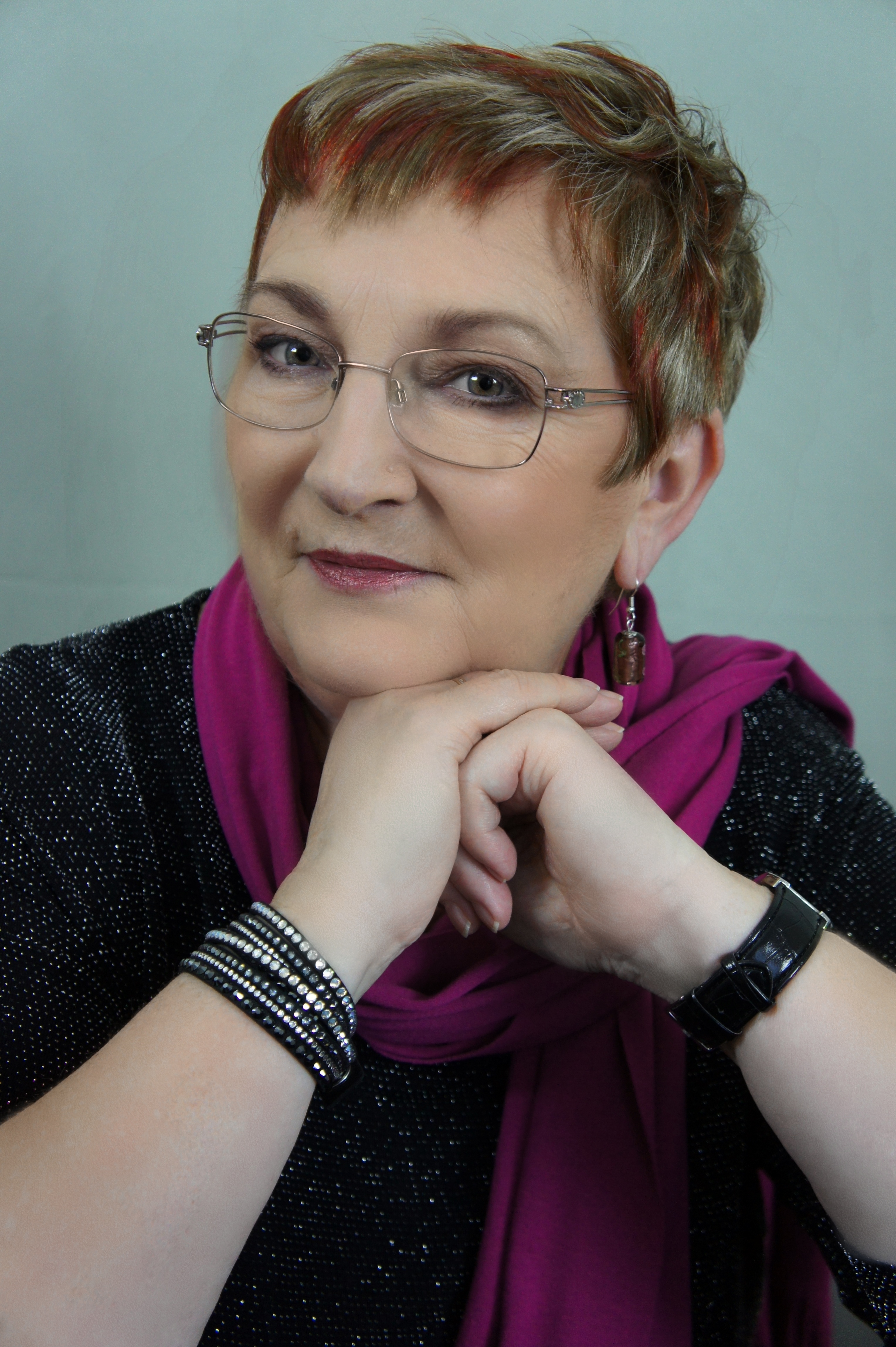 I’m going to tell you an evolutionary tale. About how one workshop in 2011 grew into a series of books that now numbers five and is still growing.

I’ve been writing prolifically all my adult life. I spent more than thirty years as a technical writer in pharmaceutical manufacturing; producing millions of words of audit reports, training modules, articles and textbooks.

Yet, despite this, I didn’t consider myself an author. When I attended my first Writers’ Summer School in Swanwick, more than ten years ago, I spent half the week apologising to everyone for not being published.

Then I attended a workshop by the wonderful Irish writer/story-teller, Brendon Nolan, on writing non-fiction and the penny dropped. I had three textbooks on Amazon; I was a proper author. I held my head up high for the rest of the week.

Despite this, the feeling that ‘real authors write novels’ wouldn’t go away and I started working on Gorgito’s Ice Rink. It took nearly eight years to reach fruition, during which time I studied for an MA in Creative Writing and gave up the day job. But that’s another article altogether.

One of the things all aspiring authors are told is the importance of their ‘platform’. So, in December 2007, I set up a blog. There were not so many around then as there are today, so I didn’t have many to learn from. I wrote an occasional piece when I felt like it and left it at that.

I have run my own business since the early 1990s. I studied for an MBA at Cranfield School of Management. Business systems have been in my blood for a long time. I am comfortable, even happy, when playing with spreadsheets and filling in forms.

But many writers I talk to are the complete opposite. They have no awareness of, nor interest in, the non-creative side of being a writer. And part of the problem is it’s deemed to be too complicated, excessive even, for a one-person band like a writer.

So, I decided to steal the concept of basic minimum standards from pharma; a way of making regulatory requirements as simple as possible, for companies, or even countries, which were still in the early stages of developing their businesses. If it worked for pharma, why not for writers?

But first of all, in 2012, they became a series of posts on my blog. Remember that blog? Started five years before and sadly neglected for some time? Well, it was time to revive it. I started with a piece called ‘Time Management for Grasshoppers’—I’ve got a real grasshopper mind and find it difficult to stick to any one thing for very long—and after that, posted about other key aspects of business skills for writers.

And for the next couple of years, that’s all I did with this material. But in the background, I had a spur, in the form of Lois Bird-Maddox, who for many years, ran the book room at Swanwick. She kept pushing me to put the material into a book.  And in 2014, I started bringing out a series of ebooks. They were short, just over 10K words each, a quick, easy but hopefully practical read. When all three were out, I made a composite volume which came out as a paperback.

And that’s probably as far as I would have taken it, had I not joined ALLi (Alliance of Independent Authors) and started to get interested in their online conferences. I chatted with Orna Ross about presenting some of my material, but she pointed out that as it was all UK-focused, it would not be suitable for many of the conference attendees.

So earlier this year, I started rewriting the three volumes, bringing a more international focus in particular to parts 1 and 2. There are now major sections on not only business in the UK, but in the US as well. The rewrite also gave me the opportunity to include updates on such knotty issues as VAT on EU digital sales; and GDPR. The second editions of all three books were published on 31st May. 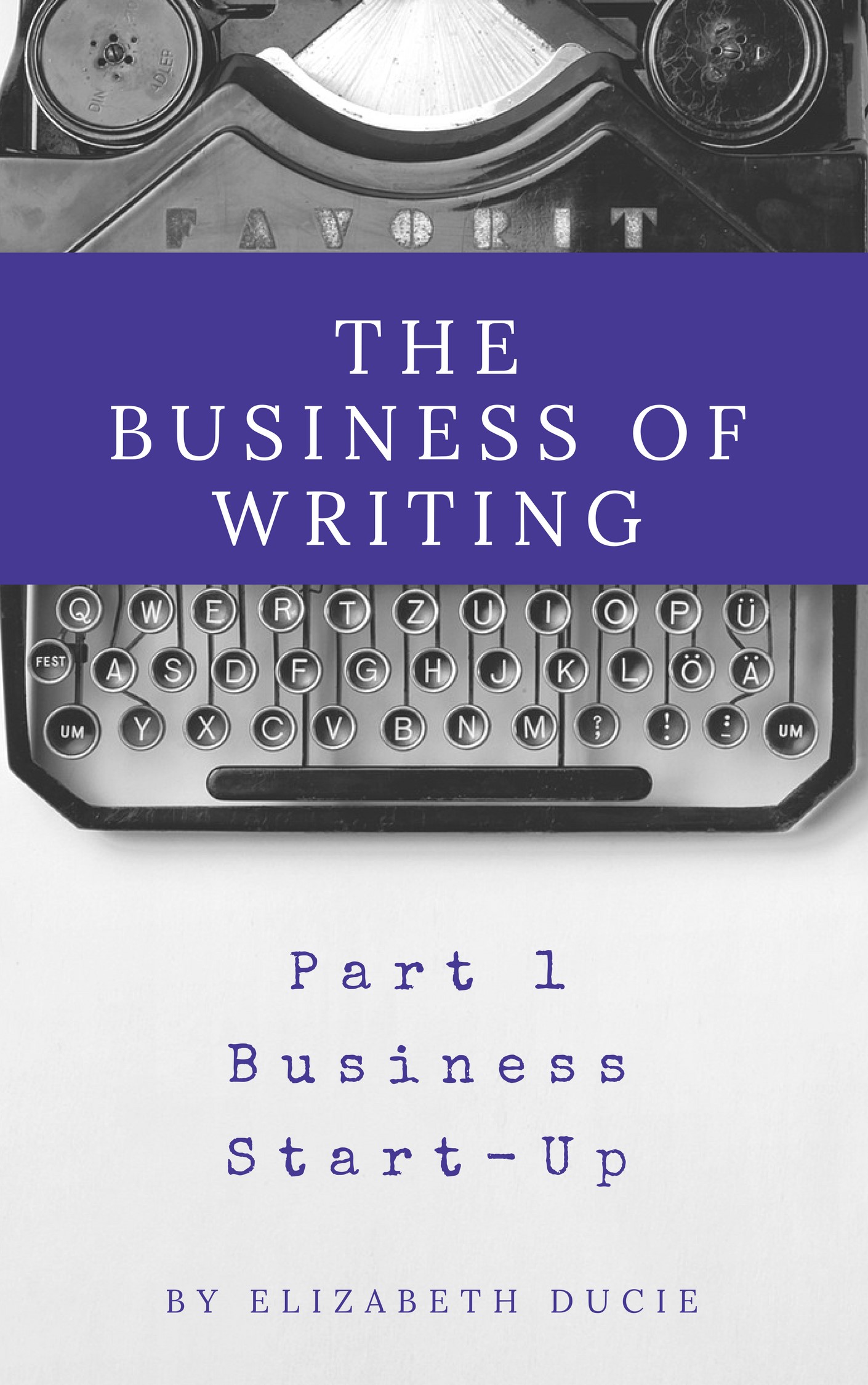 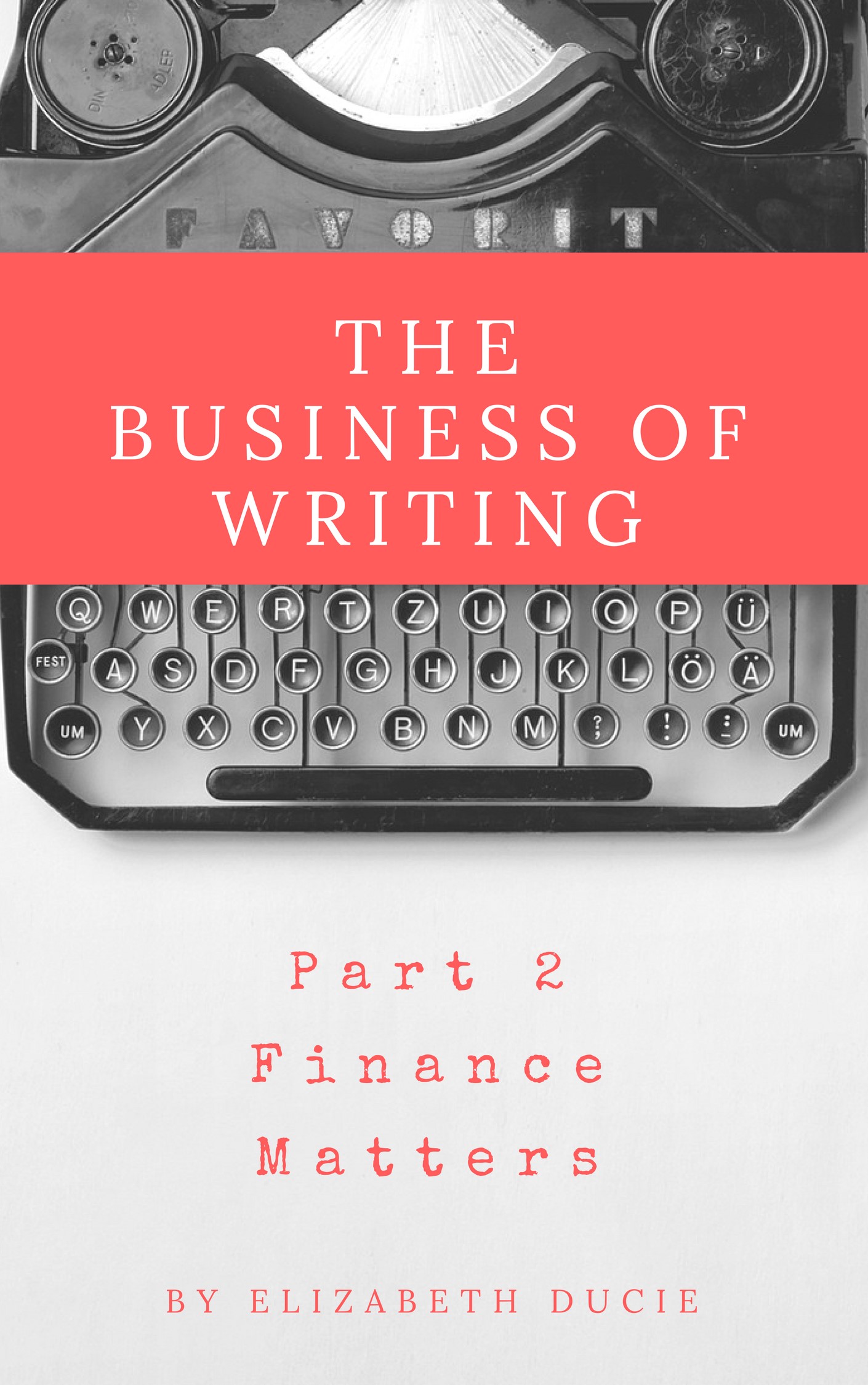 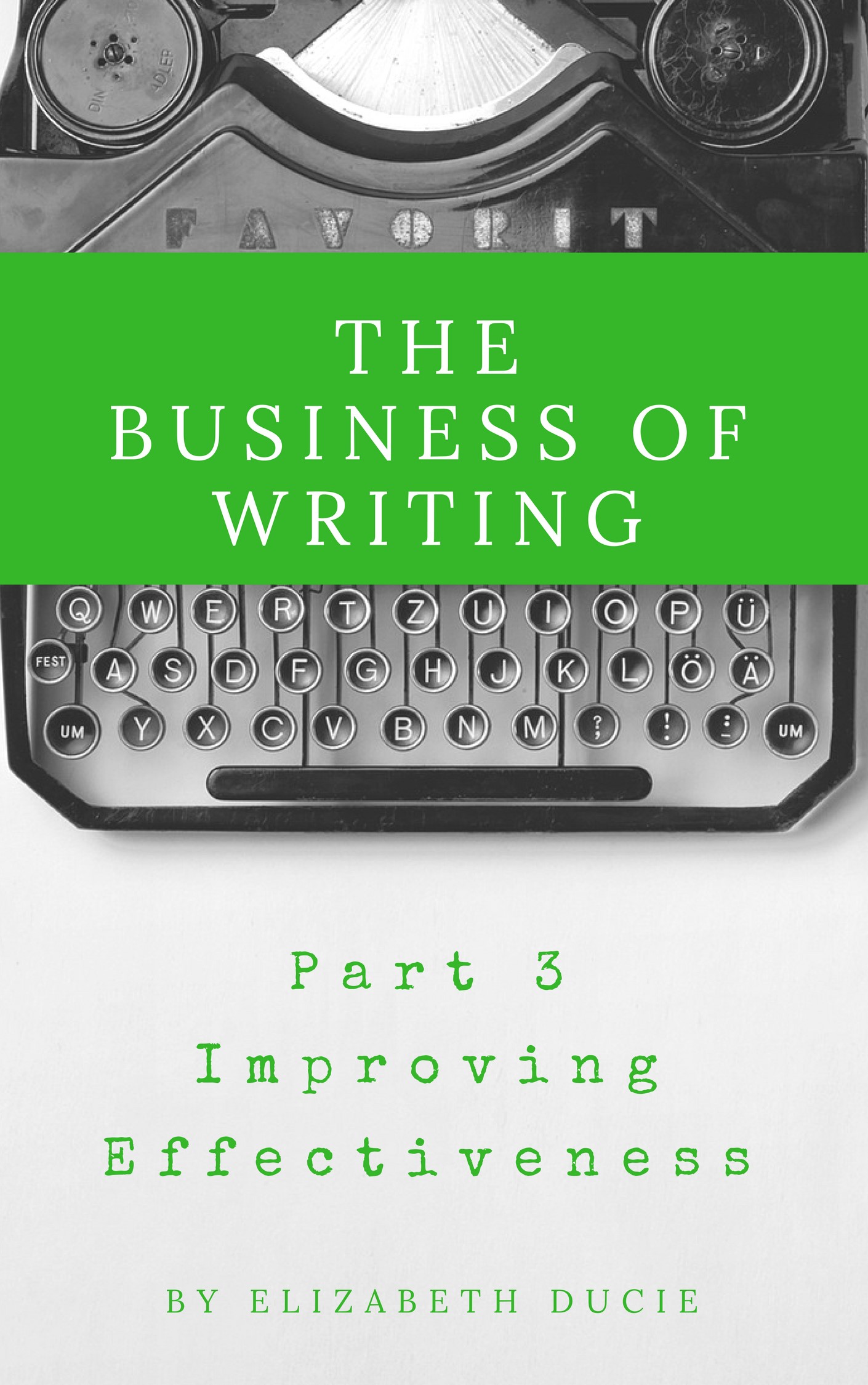 They have a lot more detail this time around, plus an expanded array of case studies and templates. Whether producing a second edition just four years on is a good business decision or not remains to be seen. And as for the decision to launch three books on the same day—the jury’s still out on whether that was sensible or not!

I’ve now been an independent publisher for seven years; and in that time, I’ve brought out thirteen titles; a total of twenty-seven books in the various formats. Consequently, I am now working on Part 4 of the series, which will look at Independent Publishing, from the business point of view. After that, I’m going to put all the cases studies and templates together in a workbook as Part 5. And after that? Who knows? Although it has been suggested that Part 6 should be about learning to say no!

And for my final point in this evolutionary tale: why Writebiz? Well, I got fed up with typing ‘The Business of Writing’ all the time and at my launch party last week, I asked for suggestions for a one-word term for ‘setting up and running your own small business as a writer’. Cathie Hartigan of Creative Writing Matters and the Exeter Novel Prize came up with the term —and has generously allowed me to pinch it. So Writebiz it is from now on.

Elizabeth Ducie was a successful international manufacturing consultant when she decided to give it all up and start telling lies for a living instead. She now divides her time between writing fact and fiction. Parts 1-3 of the WriteBiz books are available now:

Part 4 Independent Publishing will be available from the end of June. Details can be found here: http://elizabethducieauthor.co.uk/book/tbow-part-4-independent-publishing/

Thanks very much, Elizabeth for a great insight.