Before you can go forwards.

You might be wondering where this is leading, bear with me for a moment and I’ll explain.

As regular readers will know, I’ve been in a bit of a slump, writing-wise. I’d tried getting on with a few projects but hadn’t got very far with any of them. With the result that I had two half-finished novels and about eight other ideas in various stages of writing. It’s always been my way to have several things on the go, to swap between if I get a block, this time it wasn’t working. I still had the Showcase to do but that was mainly just a formatting exercise. My marketing efforts have stalled as well, sales and reviews have all but dried up.

I decided that it might be a good idea to leave the creative writing behind and do something completely different for a while.

I planned to return to a hobby that I hadn’t been involved with for several years. Would I still be able to do it? Would I enjoy it like I used to? Would it clear the block in my head? Would it stop me asking so many questions?

In the past, I’d done a lot of cross stitch sewing, pictures like these. 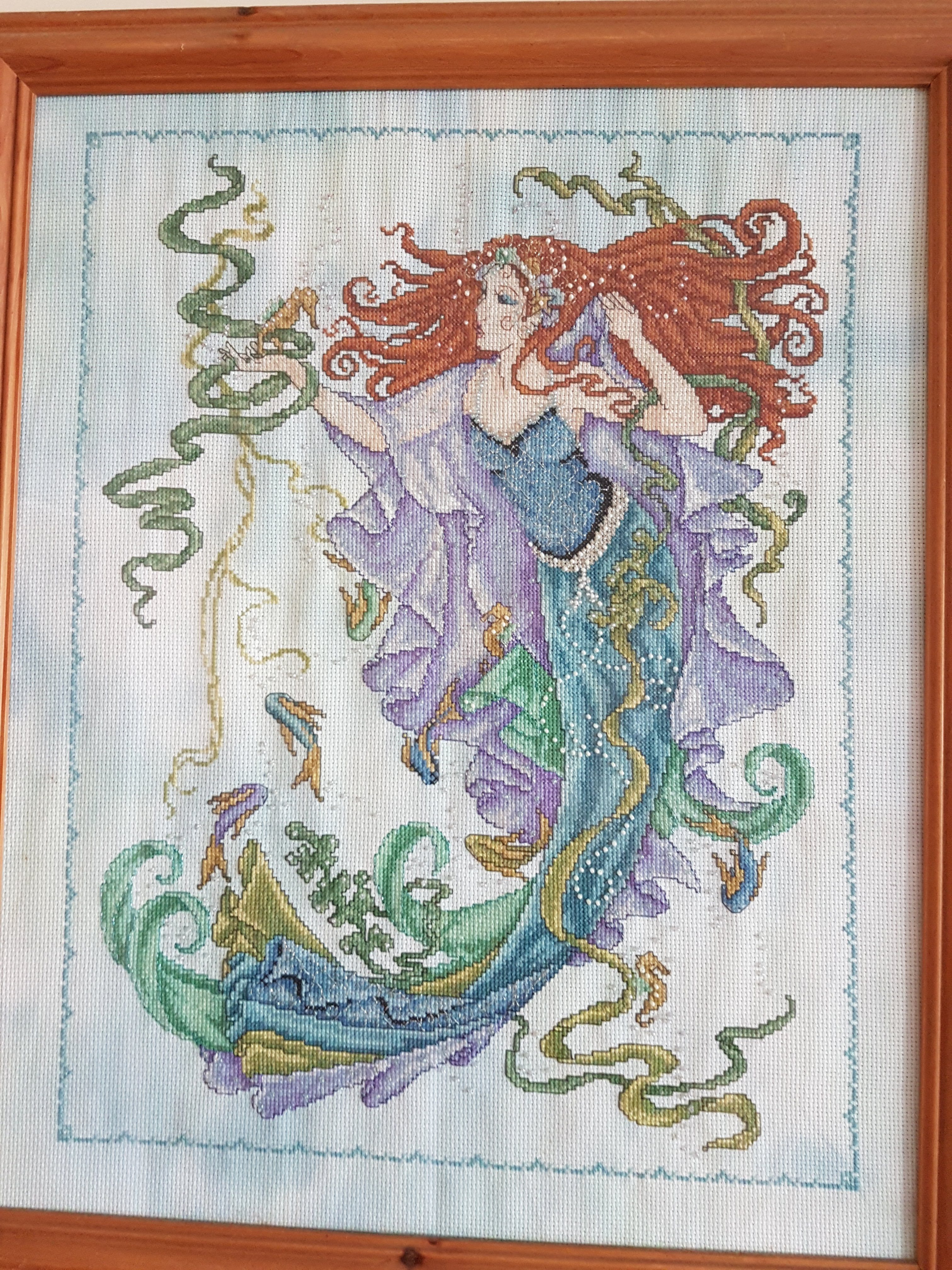 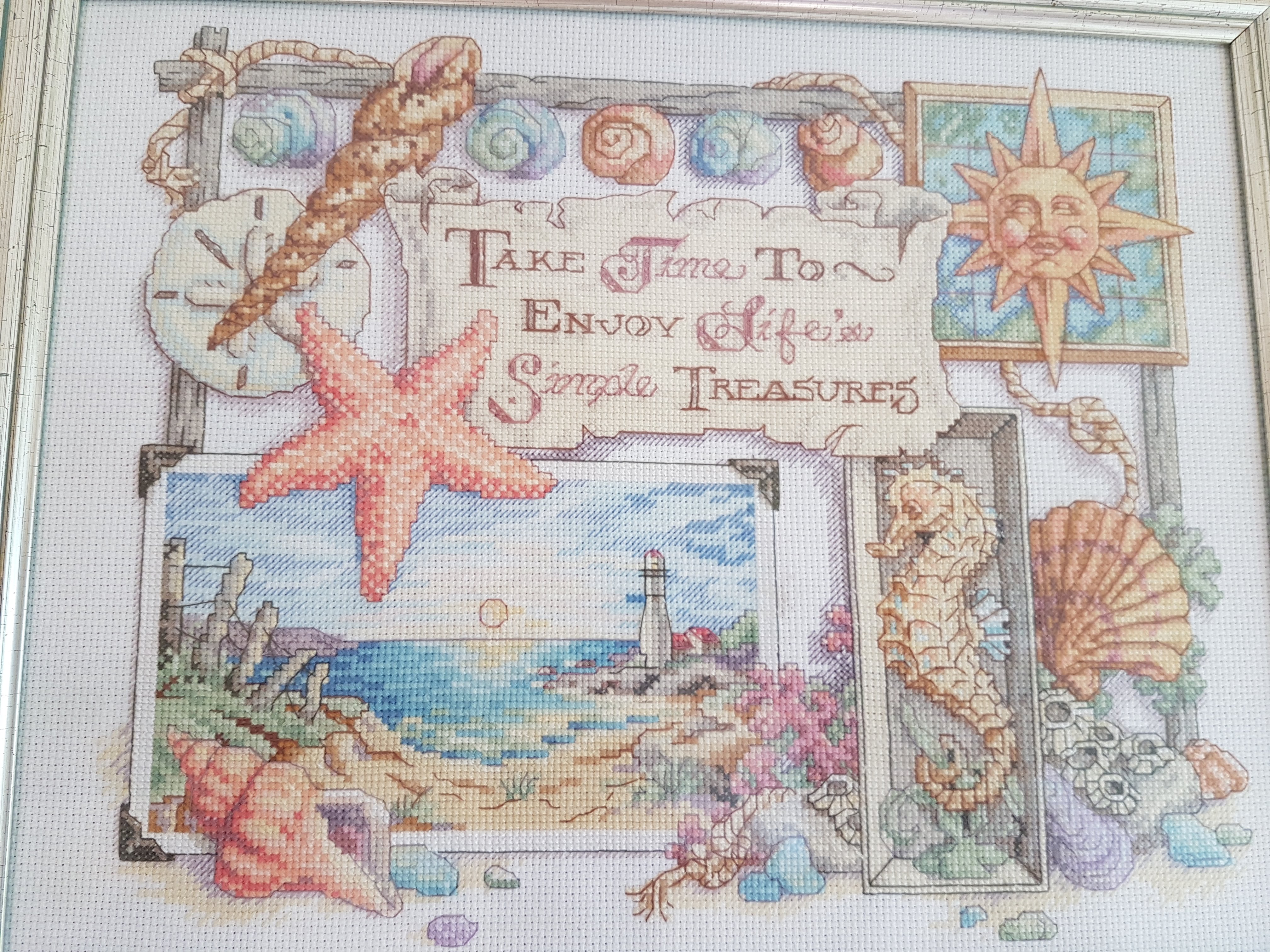 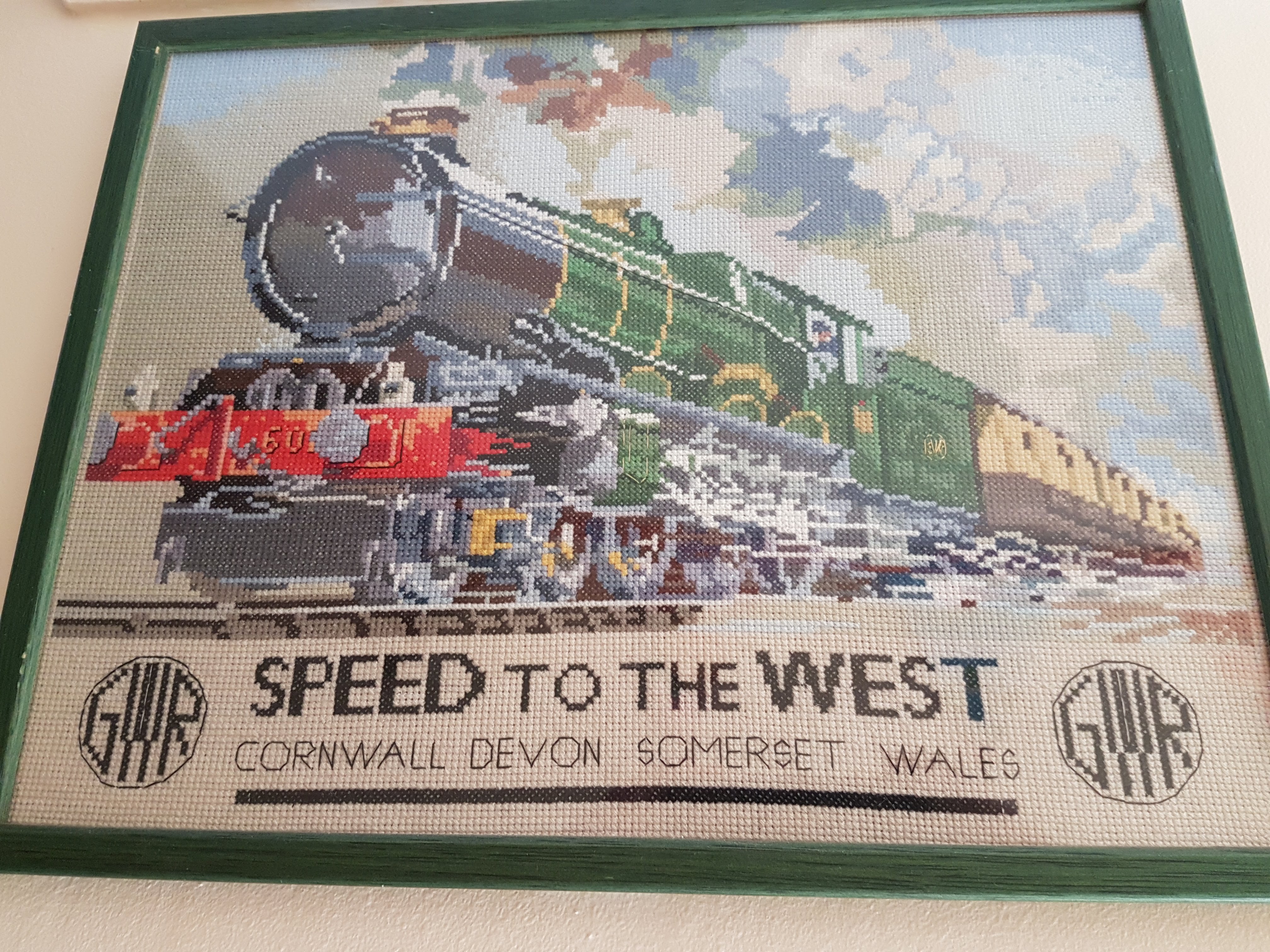 I’d lost interest with it and given up. I still had several half-finished pictures stuffed away in my wardrobe, like I had with the books. The question was, should I restart one of them or try a new design?

In the end, I spotted this design in a magazine. 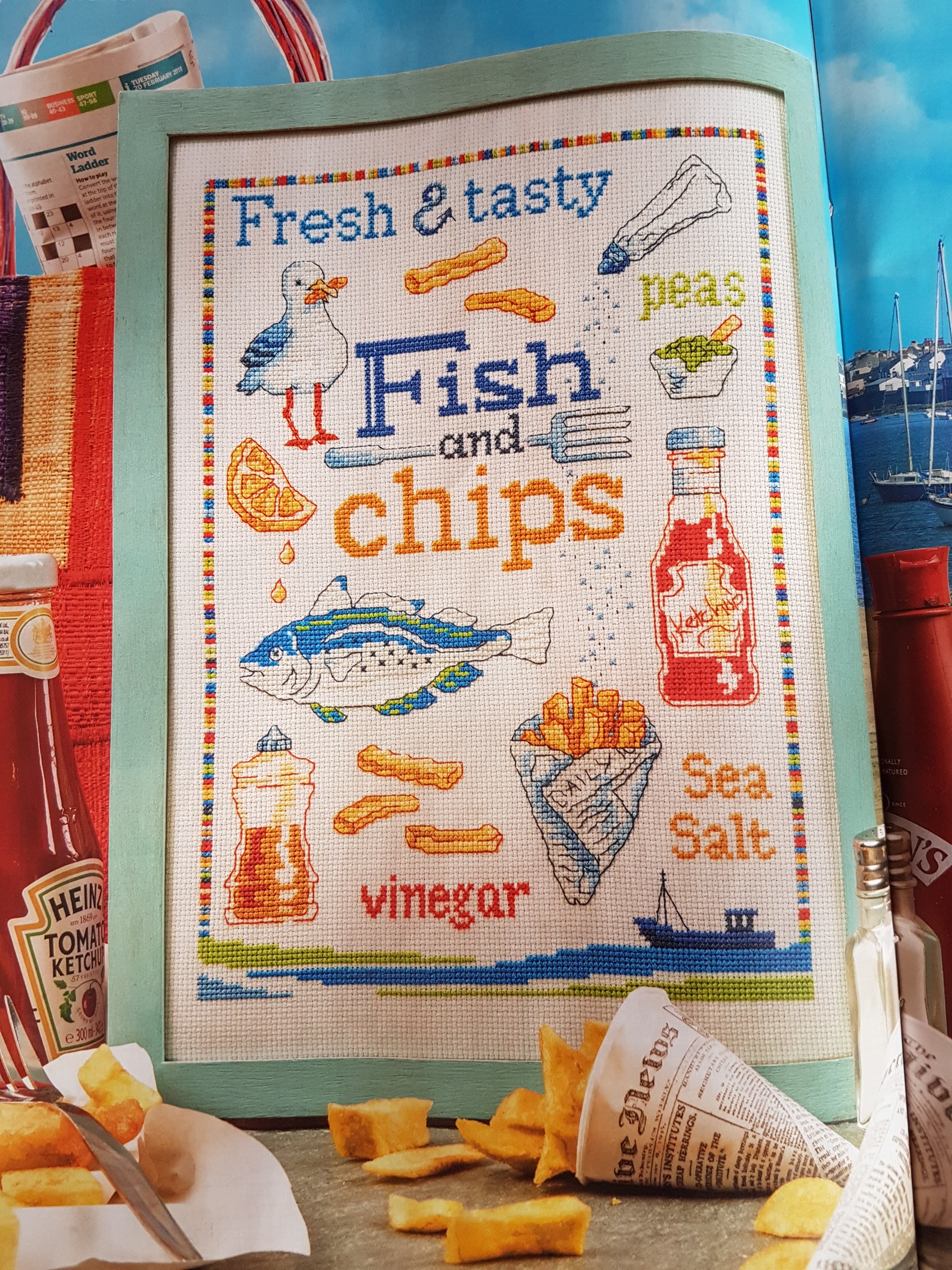 It was perfect for me to get back into the swing, a lot of small elements, and nothing too technical. Not only that, it would go perfectly in our kitchen. I had a look in my box of materials; I only needed a few things to get started. As soon as I had them, I rolled my sleeves up and got started. It all came back to me very quickly.

Six weeks later, I was finished. 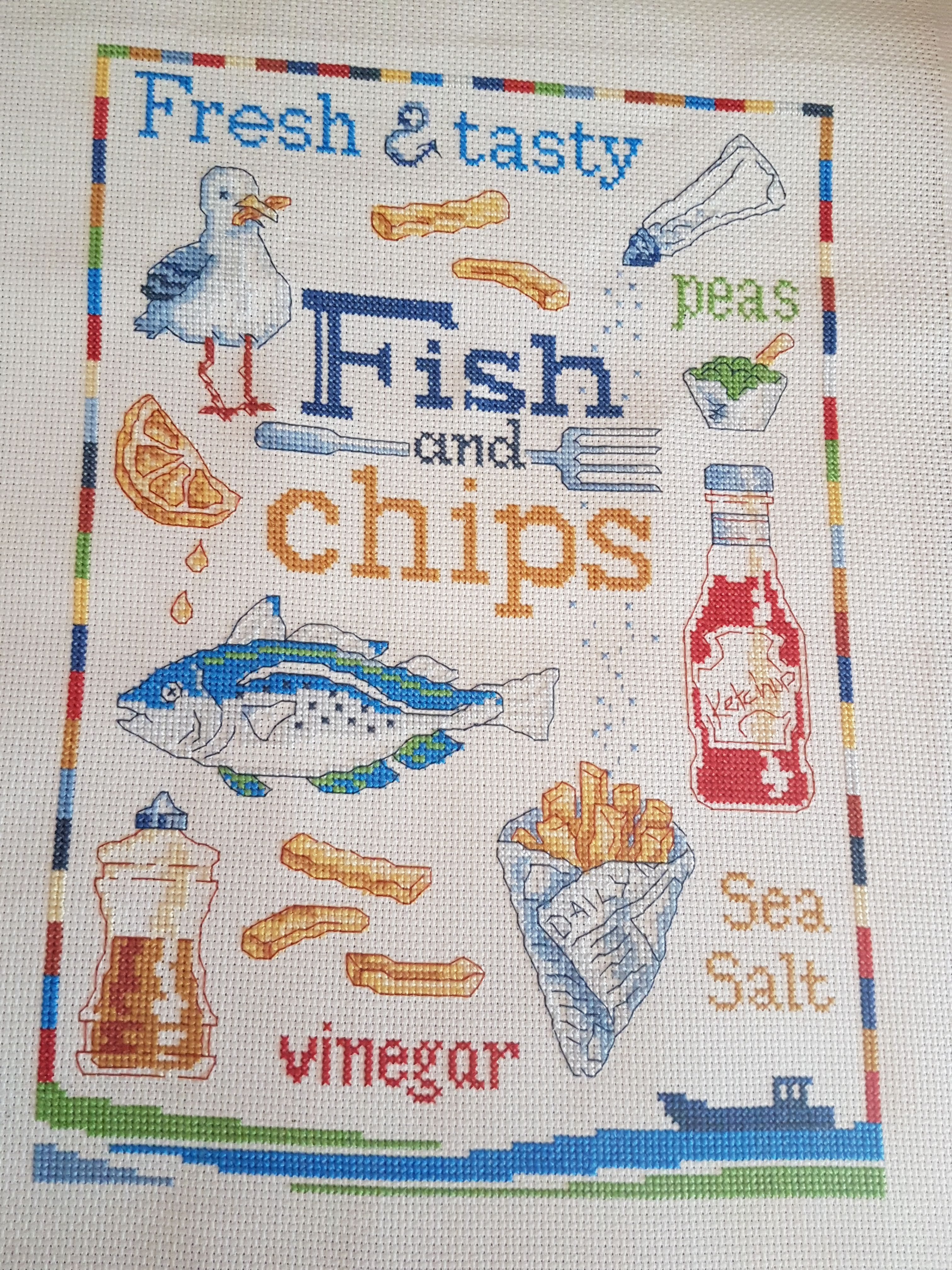 By that time, I wanted to return to writing, my head was bursting with new ideas. Since then, I’ve written a lot, got more involved in marketing and even prepared for a few events later this year, things I’d been putting off. And started redesigning covers for a re-issue of some of my earlier titles. Not only that, I’d rekindled my interest in cross-stitch, I’m planning my next project as well.

Like I said, sometimes you have to go back to go forward. The trick is knowing when.

Don’t miss the Showcase on Thursday, when another author will be sharing their story.