To rewrite, or not?

I’m in the process of moving the physical versions of my earlier books to another printer. And setting up paperback versions of some of my eBooks. Which had left me with a dilemma when it came to Freefall, my first novel.

When I wrote it, I was (and still am) very proud of it. It has several good reviews and, as my first novel, will always be my favourite. But, I wondered if it couldn’t be better. If I wrote it now, it would most likely be a completely different version of the same story. I couldn’t decide whether to do a bit of work on it before I transferred it all over.

I know, with the way that print-on-demand and eBooks work, that I could have done it at any time; after all, it was only a case of rewriting and uploading a new file. Yet, so far, I’d chosen not to. I’d spoken to someone who had read it, someone whose opinion I trusted; they advised me to leave it alone, that it was good enough. The tortured artist in me still wasn’t sure.

Not only that, the time seemed right. I was going to upload it to the new system anyway, I might as well do a quick rewrite before I did. Then I read it again, apart from a couple of small modifications, where I felt that the plot needed a clarification, I’ve left it alone. And it’s funny; because it wasn’t how I remembered it at all. In a strange way, it was like reading it for the first time, I’d forgotten a lot of what went on. Dare I say it; my friend was right. It was good enough. Hence, I’ve left well alone. 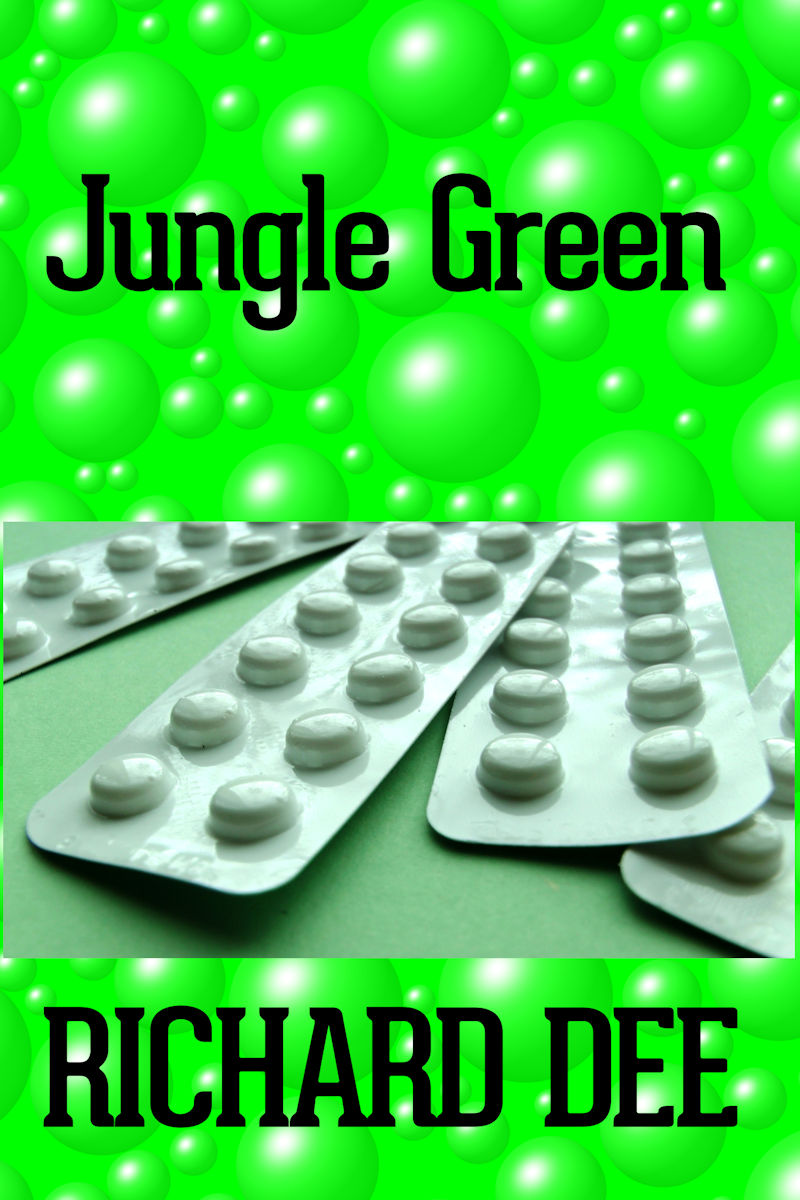 Instead, I’ve moved on to Jungle Green, the sequel to Ribbonworld. That now has a new cover and for the first time is available in paperback. 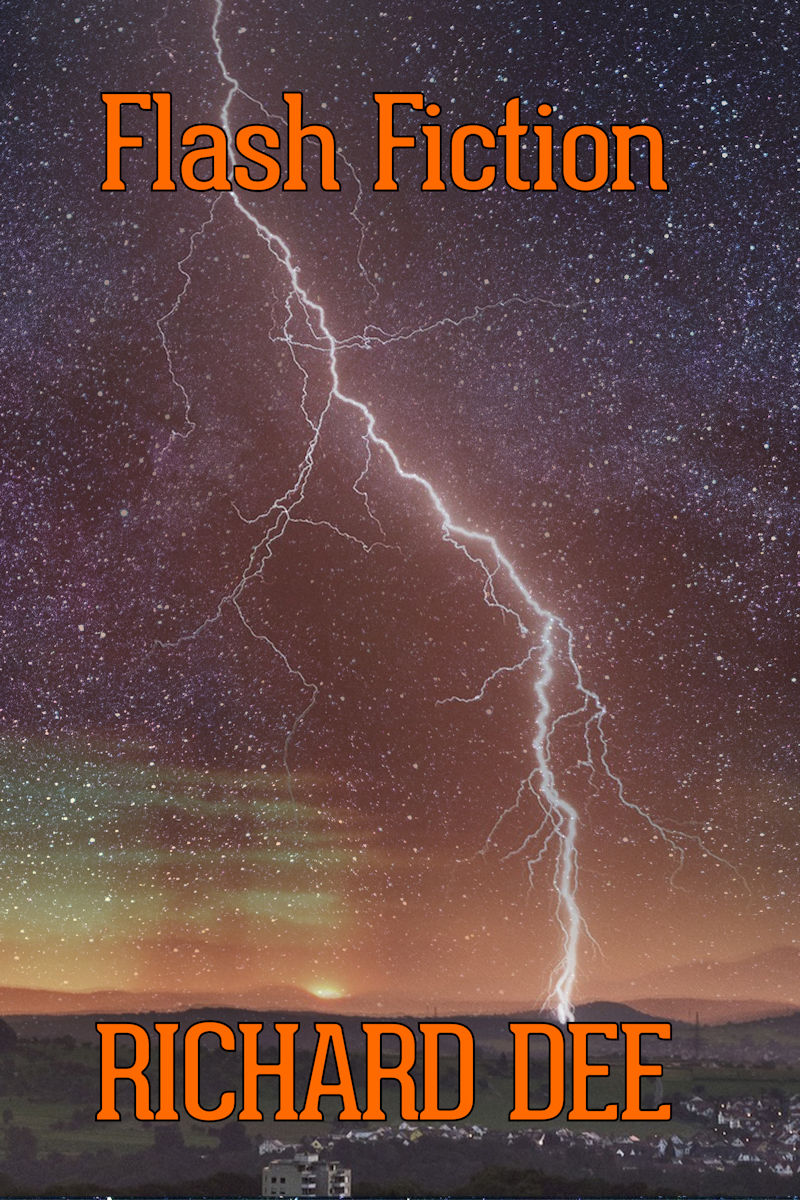 I’m now in the middle of sorting out my short story collection Flash Fiction. That also has a new cover. Not only that, I’ve taken the opportunity to rectify a few errors in the text and added three more stories to the collection. I’ve updated the portfolio section to include the novels that I’ve released since the last update.

I have Tales from Norlandia, my Steampunk short story collection to work on next. I won’t be changing the cover, I still like the one it has. It will just receive a re-format and have a couple of errors rectified.

That’s the great thing about self-publishing, you can correct the manuscript, update and re-write to your heart’s content. If a typo or a formatting error is spotted or remarked on, you can sort it out, instantly.

If a cover’s not working, why not change it to a better one? 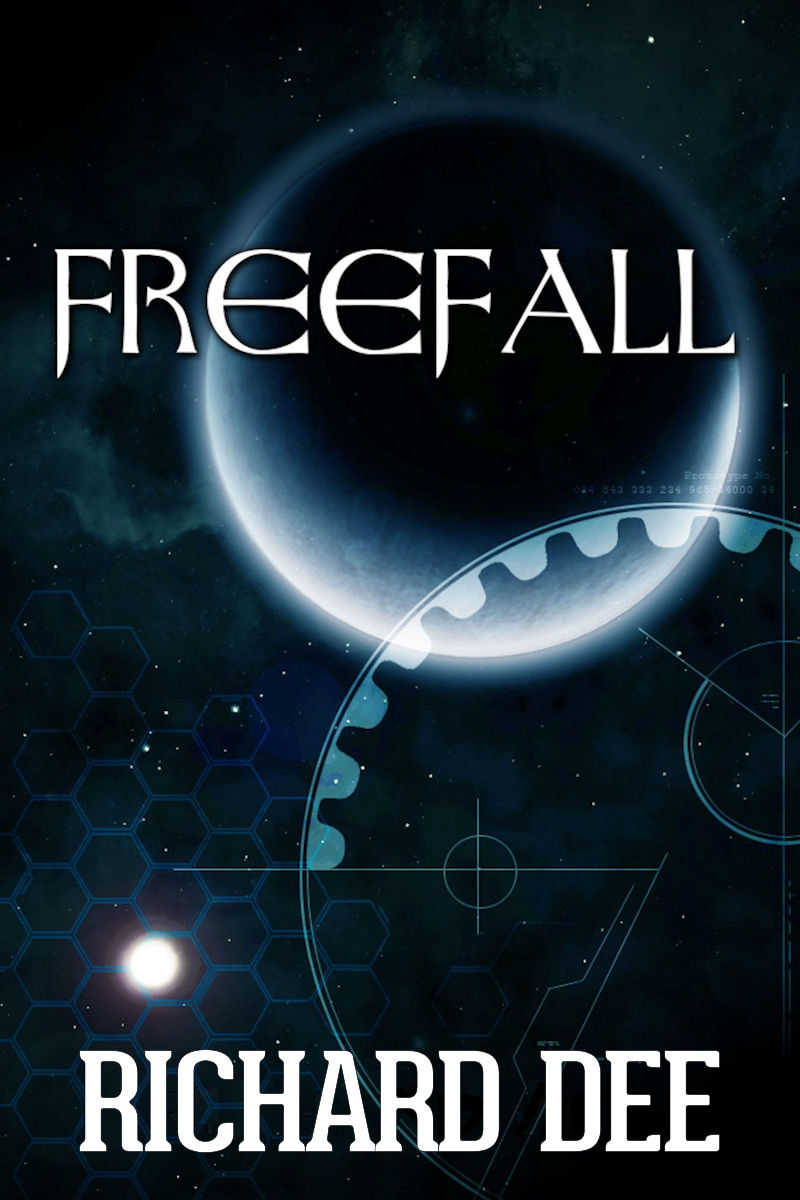 The font used for my name on Freefall didn’t match the one I now use. So I changed it, it only took me ten minutes to do in my paint programme. It was uploaded and live within twelve hours. Now the author name matches on all my covers.

Try doing that with a traditionally published book and see how long it takes.

Changing things around also gives you a good reason to do a bit more marketing, make some new adverts featuring the extra content and new covers. It’s a chance to remind prospective readers of the novel.

Don’t miss the Showcase on Thursday, with the view from another talented Indie.