Welcome to another Showcase, this week my guest is Errin Stevens, 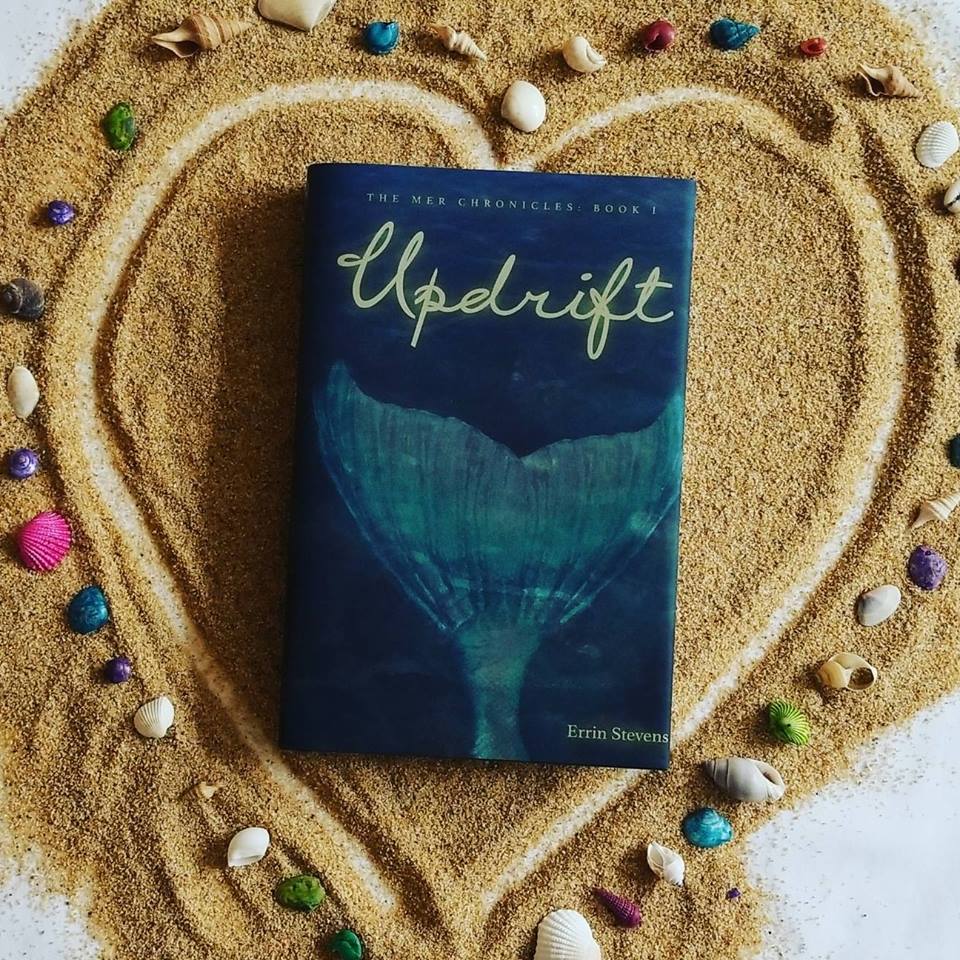 In my early 30s, I fell into an unlikely obsession with all things cello. I couldn’t have told you why at the time, although I’d identified a nagging sense of unfulfillment within myself, one I didn’t want to attribute to the correct cause. As it will do, life prodded me back onto the self-honesty platform… and the cello became my conduit, not that I understood back then how my preoccupation would develop.

But. It was a grand love affair that began with lessons on a starter cello marked with tape on the neck so I could learn to play in first position. I’d had ten years of voice and eight years at the piano, so I wasn’t as unschooled as I could have been, but I was still awful. With time, though – and, on a few occasions, earplugs – I managed to improve. Over the years, I progressed to a better cello, then to another; until eventually, I commissioned a custom instrument from American luthier, Chris Dungey. My baby was stunning and perfect and I named her Annabelle. I felt like the luckiest girl on the planet to get to play her.

My hidden unhappiness did not disappear despite my efforts and good musical fortune, however. My solution? Study harder! Broaden my cello horizons! Through the lens of relative sanity today, I can laugh at the absurd lengths I went to, from unearthing obscure video performances by Yo Yo Ma, Pablo Casals, and Jacqueline Du Pré (which led to a trip to London with my mother once and a search through Golders Green for Du Pré’s grave); to a private session with Minnesota’s former principal cellist, Bob Jamieson, wherein I was given the very undeserved opportunity to play his Montagnana and was rightly admonished afterwards to spend more time practicing, less time on history.

Outside of these shenanigans, my husband and I both worked for a living, in the same way people trying to advance do, which is to say excessively and perhaps desperately. We were also frustrated at the time that we hadn’t had children, even though initial tests revealed no reasons against parenthood for us. I thought it was perhaps my travel schedule or his, which often enough had us in different zip codes during key times of the month. I took a different job, and Mike started his own company to stay closer to home.

Toward the end of my thirties as we remained childless, I came to understand exactly what my focus on the cello distracted me from, and as rich as the study was, it wasn’t taking the place of what I really wanted. I began consulting with a fertility specialist, underwent three cycles of entry-level, drug-supported protocols. No dice, or rather, ‘dice’ in the form of an ectopic pregnancy and a burst fallopian tube, but no infant. The next step was invitro fertilization, which we tried and failed at. Did we want to try again? It was expensive, but we did want to try. I sold my cello on a gamble, knowing I might end up with no cello and no baby.

I remember with brutal clarity how my M.D. greeted me in the waiting room before the ultrasound and blood test that would confirm that next success or failure for us. I’d been giving myself hormone shots for over a year by then, had committed all of our emotional and financial resources toward the possibility of motherhood… and I was admittedly unstable. I barely controlled myself when Lisa led me, shaking and tearful, toward the imaging room. She hadn’t seen me since the day of the transfer, but she was optimistic. “You’re going to like what you see, Errin,” she promised. I didn’t and still don’t know how she could be so confident.

But she was right. One of our two embryos pulsed away on the monitor, and my blood test predicted viability. I was stunned. I was euphoric. My husband wept. Within a year we had our gorgeous, healthy little boy.

I haven’t touched a cello in years, but two months ago, my former teacher reached out. Her last student recently stopped playing due to health issues but wanted to know her cello was being used by someone. It was at our preferred luthier’s shop at the moment having some work done. Would I like to take it home and play it? The owner would be grateful.

Now, I’m just waiting for the call to go get it. I’ve dusted off my score of the Bach Cello Suites (and have my earplugs at the ready!), and I’ve dragged out my cello chair and music stand, putting them in the same corner of the front room where I used to practice. I’m looking forward to relearning the prelude for my son, who’s never heard me play. I’m grateful for the chance to change that situation.

Curious what my cello babies look like? Here they are. I love one a great deal more than the other… but apparently for now, I won’t have to choose between them. 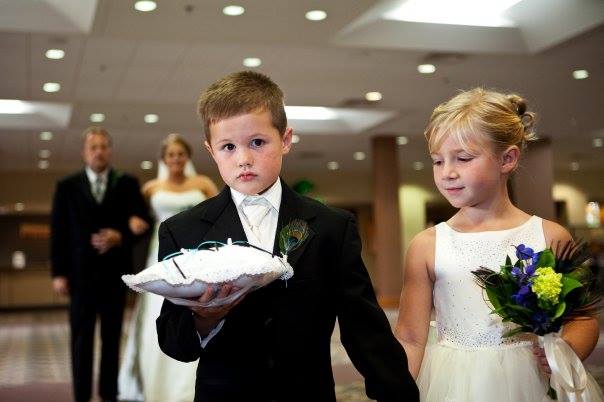 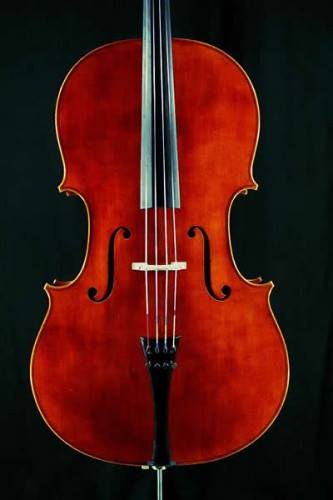 Errin Stevens writes paranormal romantic suspense stories from her home in Minnesota, where she lives with her husband and son. Her first novels, Updrift and Breakwater, are available at Amazon and other fine retailers. She can also be found at https://errinstevens.com/

Thanks, Errin for a great post. I hope you all enjoyed it.