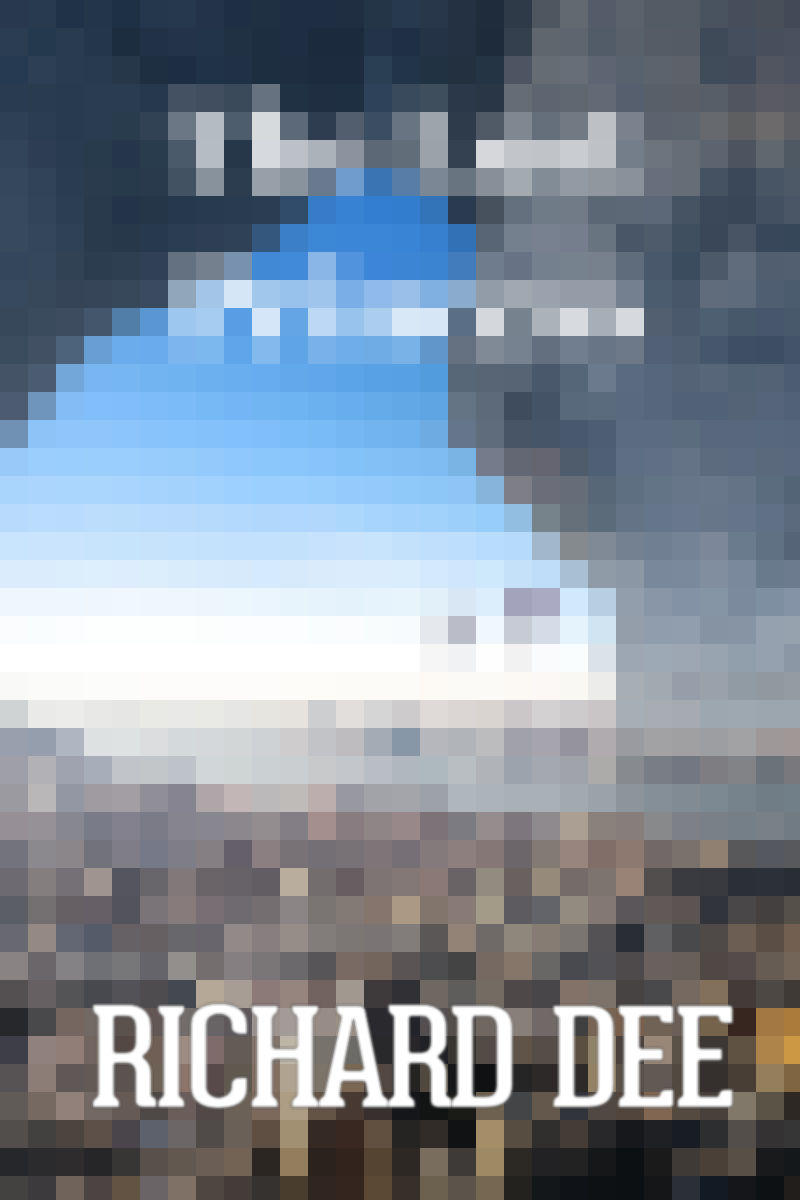 I wrote a post a while ago, entitled Where do they all come from. In it, I talked about the origins of my characters and even suggested the possibility that it was all more than a figment of my imagination. As I said then, I don’t claim to make this stuff up. I merely watch a film in my head and write what I see, never really knowing what will happen next.

Very often, I get a story as a biographical timeline, with a wealth of background on my characters and locations. This is great to put into the stories, it all helps to create the atmosphere and explain motivation, it also gives me pages of information, which it would be a shame to waste. And it forms the basis for prequels, sequels and spin-off projects, which I’ve also talked about recently.

The way I work means that I seldom know what I’m going to write about when I sit down, which explains why I have so many half-finished novels and short stories. What I’ve been doing over the last week ties in with my thoughts on free books, perhaps it was all prompted by that discussion.

I’m finally getting on top of a project that I started a long while ago. When I was writing Ribbonworld, the first of my Balcom adventures, I developed a lot of backstories. Particularly around the main character, MIles Goram. It turned out that there was so much more to him as a person. Most of it never appeared in the final book. In a way, the story that I had constructed was almost like an episode of This is your Life. Or the legend, the detailed false life so beloved of spies, undercover police and the like.

I hate wasting a good story. When it came to writing the sequel, Jungle Green, I used more of it and started developing the same history for my other lead character. It was my intention to use it all in the third part of the series, tying up the loose ends. It all got saved and I lost interest in it as other projects took over for a while.

In the same way that my stories come to me, the idea for a prequel started to worm its way into my consciousness. “Use some of the Miles Goram backstories to create the prequel, save the rest for the third part,” was the message that I kept getting.

Ribbonworld is currently free, it occurred to me that if I did what I was told and wrote a prequel, I could make that free instead. Ribbonworld took me a while to write, it was never intended to be given away. As I said in a recent post, the idea of offering it for free started as an experiment, to see if it would attract readers. Now I’m beginning to wonder if I’m not cheapening it by valuing it at zero.

So I’ve been devoting some time to the prequel and The Lost Princess was born, at the time of writing this post, it’s twelve-thousand words long. I have a pretty good notion of where it’s going. I’ve already written most of it, it’s only a case of fitting it all into a coherent narrative. I’m hoping the completed story will be around thirty-thousand words in length and will get you up to speed on what happened before Ribbonworld. It will explain a lot about Miles Goram, why he thinks and acts as he does in the subsequent books. Once it’s finished, it will replace Ribbonworld as my free offering.

I’ve written it specifically to be free, which means that I won’t have the same feelings about giving it away.

Look out for a sample soon. And here’s a clearer version of the cover. 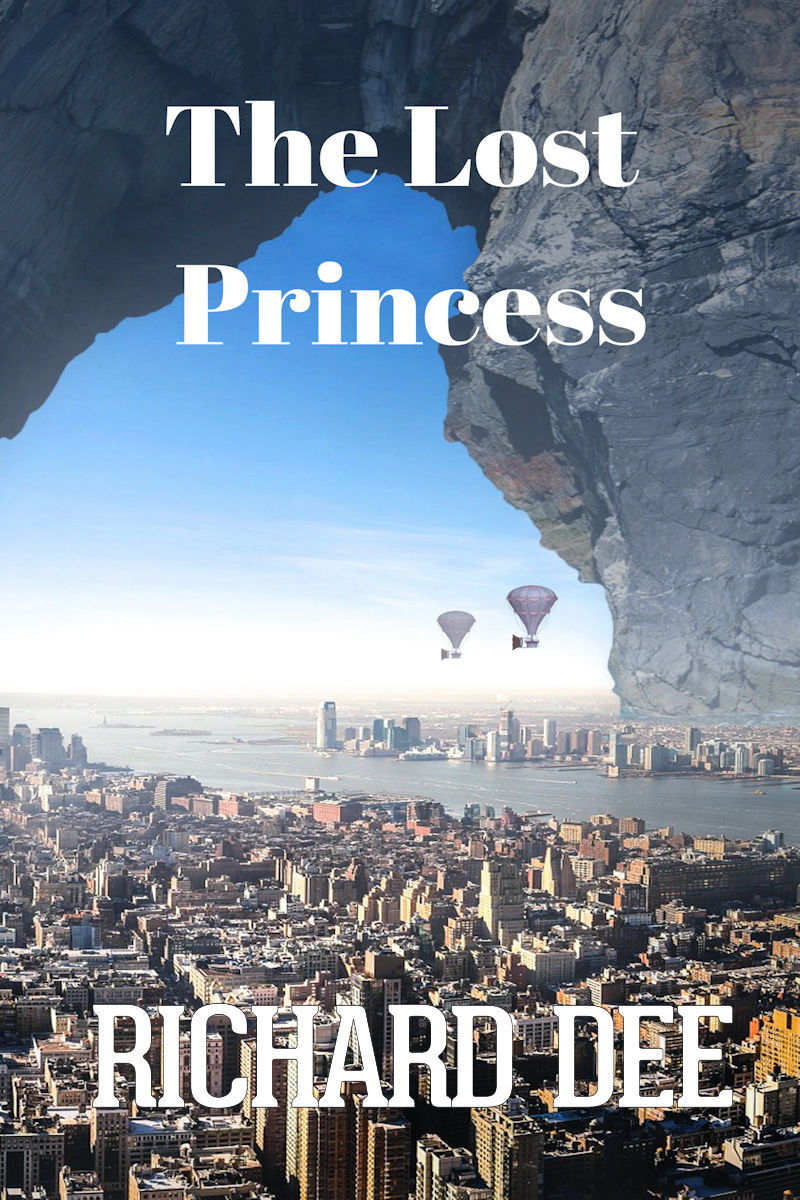 Miles Goram is a journalist, a reporter on the lives of the rich and famous.

Layla Balcom is the darling of the celebrity circuit, an heiress who wants to be taken seriously.

When Layla goes missing, Miles sets out to find her. The more he searches, the more he wishes that he hadn’t got involved.

Find out what happened before Ribbonworld in part zero of the Balcom saga.

I’ll be back with the Showcase on Thursday, featuring another Indie author.