Hi everyone, this week I’m on tour with Rachels Random Resources, 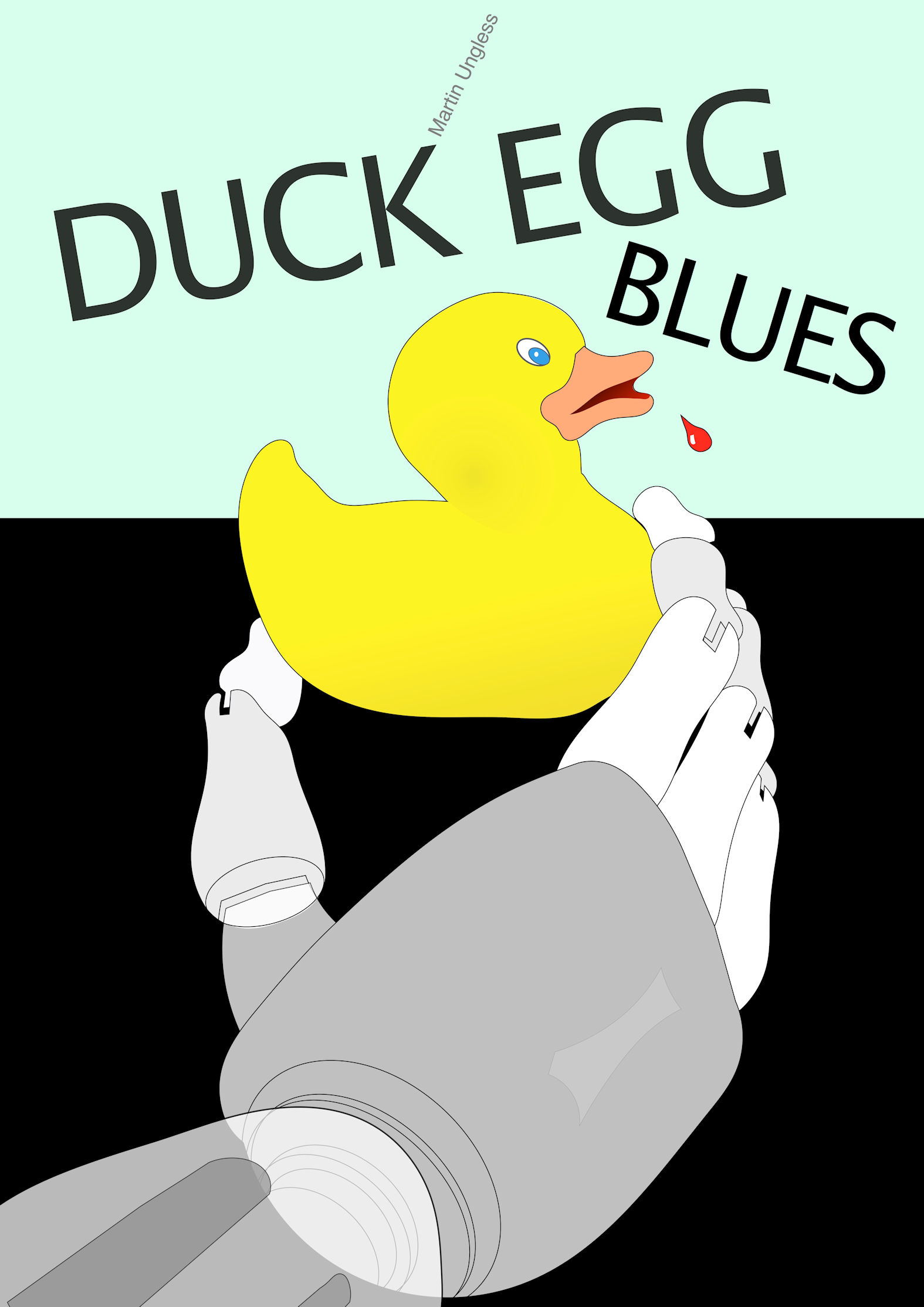 Martin Ungless is a WCN Escalator Prize winning author who has twice been shortlisted by the Crime Writers’ Association for their Debut Dagger Award.

What the CWA Judges said about his work:

This perfect slice of ‘cozy crime’ is narrated in the voice of a pre-war English butler and concerns a rich and powerful businesswoman whose daughter goes missing from their country house estate. That the story- teller is a robot belonging to an impoverished detective brings a fresh and original take on ‘cozy’, and as for ‘crime’… well, it does begin to escalate, what with MI6, criminal gangs, corrupt police, and that’s not to mention international cybercrime!

As the plot strands weave together, we discover that behind one mystery lurks a greater threat. No one is safe, not even PArdew…

This is without doubt the robot-butler-detective thriller you have been waiting for!

For the duration of this blog tour, Duck Egg Blues will be on a Kindle Countdown Deal, so if you are tempted, purchase before the price rises 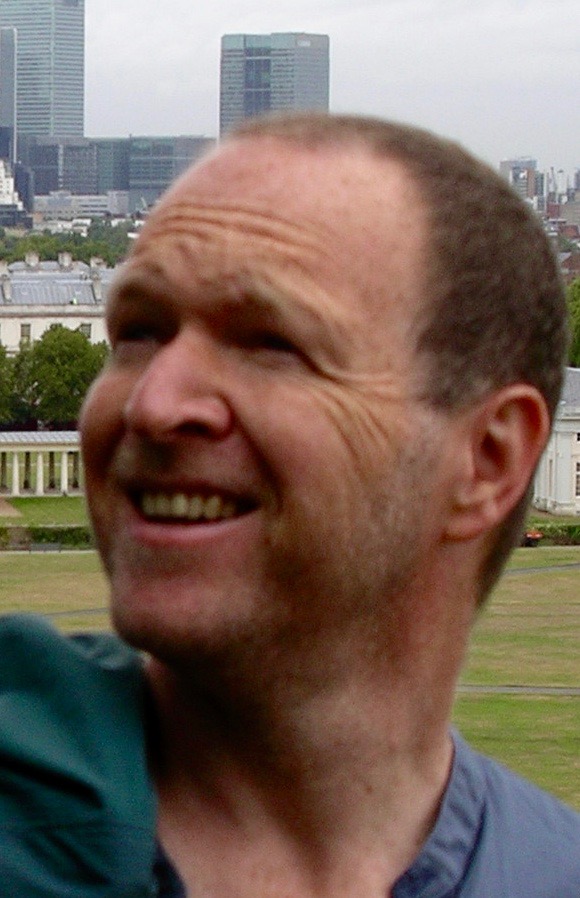 Author Bio – Following this year’s success, Martin Ungless had now been shortlisted three times by the Crime Writers’ Association for their Debut Dagger. He has won a WCN Escalator Award, and been successful in a number short-story competitions. Martin started life as an architect though now lives in the Norfolk countryside and writes full time. Martin is currently studying for the prestigious MA in Fiction (Crime) at UEA.

If you are of certain age, you will remember Kryten, the Series 4000 mechanoid from the sci-fi comedy series Red Dwarf. In an episode called Back to Reality (1991), the hapless android is transformed into a cybernetic policeman called Jake Bullet. In his mind, he was an ace crime fighter, in reality, his duties involved traffic control.

I mention this because PArdew, the robot in Duck Egg Blues reminds me of Kryten. But in a good way, as an inspiration. PArdew is actually a very cleverly constructed character. He might be a robot, with a missing foot, but he is human enough in his neuroses. His inner thoughts reveal that he is more human than he could perhaps realise. He would probably say that it was just his programming.

I digress, PArdew and his human master, an irascible ex-policeman now a private investigator, have a crime to solve. Initially involving a missing person, it becomes so much more than that. There’s enough action to keep the story ticking along nicely, a clever analysis of human behaviour which is at times hilarious and at others poignant. The cast is rounded out by a taxi driver, several questionable villains and a host of others, all sharply drawn and interesting. The world is a cross between now and a sort of slightly futuristic now.

The writer excels in describing the minutiae of life as seen by PArdew. It could have been geeky and got on my nerves, the fact that it never becomes boring, annoying or repetitive shows just how cleverly it’s been written. And how strange our behaviour is, once you see it through the eyes of an observer whose worldview is based on its own brand of logic.

Moving further into the case, the story involves all sorts of criminal goings-on and exciting incidents, all subjected to the wry interpretation of PArdew. His description of them is worth the price of the book alone, a car crash, a train journey, even a telephone call become something else when subjected to PArdew’s interpretation.

Partnerships work well in lots of genres, particularly the “chalk and cheese” pairings. Here the fact that one half is human and the other not give it a fantastic dynamic. This is a partnership worthy of the name.

And above all the clever construction, the actual crime part of the story is well thought out, very topical and brilliantly paced.

This is definitely a case (?) of a book requiring a sequel, or preferably a series. The whole thing is a joy to read!

Five stars from me! Catch up with the rest of the tour here,

Don’t miss the next Indie Showcase on Thursday, I’ll have another great post with a new guest.