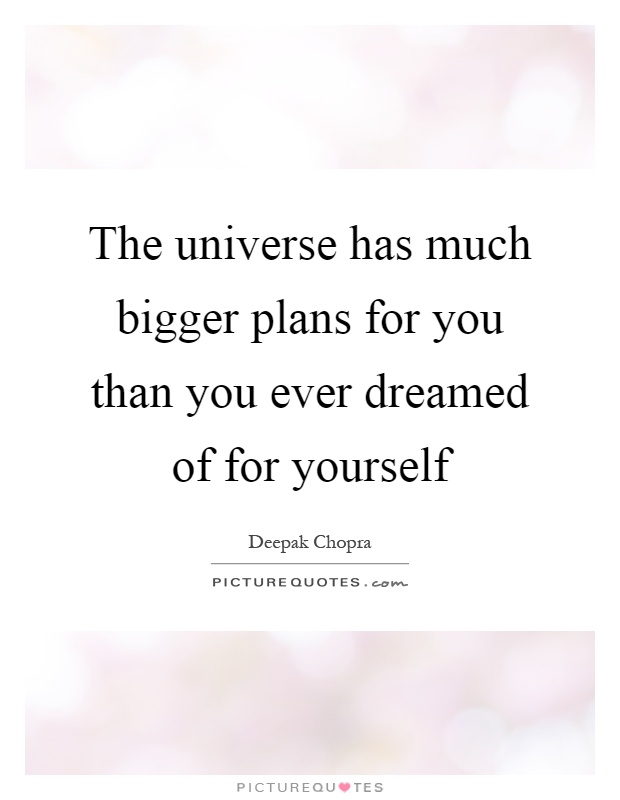 This post first appeared on Sue Vincent’s website. I was trying to express how I ended up writing novels, a way of occupying my time that nobody (including me) would have ever believed that I could do.

I was never a writer. I was a reader, right from the day that the squiggles on the page made sense. I was a devourer of the words of others. I grew up and became a captive audience, a traveller in ships of metal, crossing the oceans with goods for trade. It was just me and the sea and a library of other people’s books.

You joined the ship with a book, you left it behind. Part of you travelled on just as part of others accompanied you. There were as many different books as there are seafarers, but they all had a tale to tell. And with time on my hands, I read every one that I could.

I was never a writer, I wrote short, stilted letters home. I saw the wonders of the deep and could only say that it was sunny. I never put into words the things I saw, the majesty of soaring, sunlit clouds, a green flash at sunset, the countless stars or the frolicking dolphins. I smelt sandalwood on the breeze, explored distant lands and kept it to myself.

Yet…, somewhere, a part of me must have been paying attention, filing it all away.

Then one day, I tired of it all, I hung up my sextant and left it behind. I swapped my rolling deck for a stationary desk.

I had a life, I did other things, I was still a reader, maybe not so much, family life saw to that. But when I could, I’d escape into another world, a world created in someone else mind. And without letters to write home, I wrote reports instead, factual accounts of what I had done, official prose. I found them hard to write. Because I was never a writer.

Then, one day, I had a dream, I was in it, but it was set in a different place. I was moving cargo around again, I had just exchanged my ship on the water for a ship in space. The cargo was the same and a lot of the routine was similar. In my dream, I was Dave Travise, a loner with only the regrets of his past to keep him company.

I had the dream again and again.

In the end, I wrote my dream down, it took me a long while. As I wrote I remembered more of it and the account grew. I hoped that once I’d exhausted my memory, the dream would vanish and leave me alone; after all, I was never a writer.

It worked. When I’d finished, the dream stopped, as if the very act of committing it to paper had satisfied it somehow.

I got on with my life, grew old and retired.

Then, I had another dream. This one was different. I wasn’t in it. Instead, I saw a farm on another planet. I knew that I was looking at a microwave generator, whatever one of those might be, then I saw the girl. She was running for her life. I awoke feeling like I had been an invisible observer to a real event. I wrote that down too, even though I was never a writer.

Then it dawned on me, the two stories could be connected, could be part of a bigger tale. More than that, they could be added to. If only I was a writer, I could do that.

It was like opening a floodgate. I stopped having the dreams when I was asleep. Instead, I had them when I was awake, they would sneak into my head when I was doing other things. I watched a film in my head, I could slow it down and rewind it, but I could never fast forward. I typed what I saw, never looking at the words filling the screen.

Reading the pages back, when the film stopped, was a revelation. I had created people and places, situations and…, a story. And I had done it without knowing where it would lead. Yet it all made sense. It might have needed a little tidying up, but it had a beginning, a middle and an ending. Dave Travise had come alive, he was as real as anyone in anything I had ever read. And the more I wrote, the more there was to write.

Dave Travise was joined by a host of other people, who must have been waiting in some corner of my mind. There was Horis, from the Ministry of Coal. There was the ill-fated Myra. There was the reluctant and accident-prone amateur detective, Andorra Pett. And many others. They all had tales to tell, they jostled for time and attention, filling my mind with their exploits and keeping my keyboard clattering. I never knew what they would get up to next, never saw anything further than what was on the screen when I stopped typing and looked up.

Through my fingers, they explored the galaxy, fought crime and righted wrongs. In short, they lived, they loved and all too sadly, occasionally they died. Their passing always left me with sorrow, although it hadn’t been my doing. They had decided when they had done what they needed, when it was time for them to go. They had been created in my mind, borne by my fingers, they had life and a purpose, suddenly they weren’t.

The number of novels and short stories grew, I got an editor and started to publish them myself. I lacked the confidence to ask the opinion of the experts. It was my hobby, I was never a writer.

Then the fun started. “What happens next?” asked a reader, “What happened before?” asked another, “What does this mean?” wondered a third.  It surprised me that people wanted to know, that I had made them interested enough to want more. At first, I thought that it meant that I hadn’t given them enough, then I understood that I hadn’t given them too much. To explain and answer their questions, I asked the characters and via my fingers, they told me.

And they keep on telling me.

I was a writer.

Sci-Fi and Fantasy Bargains
Searching for your next favorite story? Look no further! These bestselling authors have teamed up to offer a delightful selection of books. Available for a limited time.