Today, my course in world-building goes live. Details of how you can find it are below, but first, a bit of explanation. 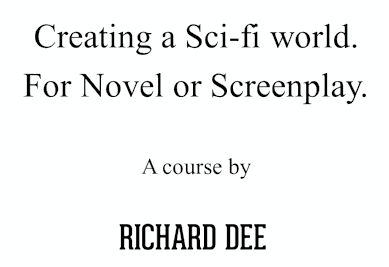 The course has been a long time in development, ever since I started jotting down ideas when I was writing my first novel, Freefall. Even though I knew what I wanted to say, I struggled with the writing the story, creating the world and fitting it all together. At one point I even considered giving up, it all seemed impossible. I stuck with it; by the time I had finished the story, I had come to realise that what I was doing was not the most efficient way. Although Freefall was a success, with some positive reviews, I doubted if I could be bothered to write another, even though I had other ideas.

I decided to see if I could come up with a better method of putting it all together. After Freefall was published in April 2013, I stopped writing, did a lot of reading, research and thinking. Eventually, I had the lightbulb moment, after that there was no stopping me. I knew that I had to write a book using the technique, to see if it was a valid method. 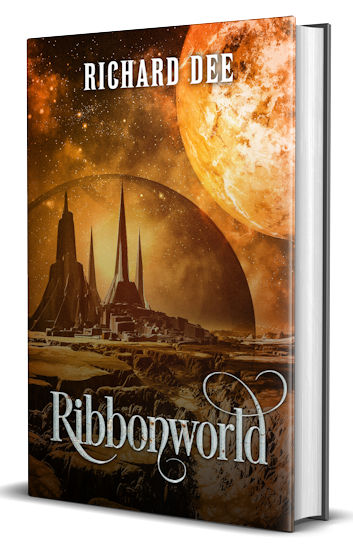 Ribbonworld, my second novel, was the testbed. Written in a month, it was actually my NaNoWriMo project for 2014. I was on sick leave from work, with time on my hands I put my ideas into practice. I wrote over 70,000 words in the month. It was all based on a single event (unconnected to Sci-fi in any way), the setting and story grew to accompany where it led me. I wouldn’t say that it wrote itself, using my method it was just easier to build than I could have hoped.

And the event that set it all off? I had been sent on a course by my (then) boss in November 2013. It was in the aftermath of Freefall, while I was thinking about how to improve the way I wrote. I was put in a hotel that was not perhaps the most salubrious in the area. If you had discovered a body in the bath, it would not have been a surprise. It was that sort of place. I wondered what you would do in such a situation, why it might have happened and how you could deal with it. Ribbonworld was the result.

And, judging by the comments it’s received, my idea was a good one.

The starkness of the icy side of the planet and the boiling lava of the hot side are so beautifully depicted I felt as though I was viewing them myself.

A very immersive book. From beginning to end you’re taken on a journey through a vivid, complex world that also speaks prominently about our own.

The writer is almost cinematic, describing the intricacies that keep the residents of the artificial environments alive and productive, providing even rain and gentle breezes.

And my personal favourite: The planet descriptions are one of my most favorite aspects of this book. I was transfixed with the beauty of it all. Mr Dee enraptures the reader with his poetic descriptions and the pictures he painted swirled in my mind deepening the stories impact as I read.

As I wrote, I saw tweaks and improvements I could make to my method, shortcuts and better ways of explaining and creating. I originally published my thoughts on my website as a short series, attracting little attention. The original four posts grew into the topics that are covered by the course. 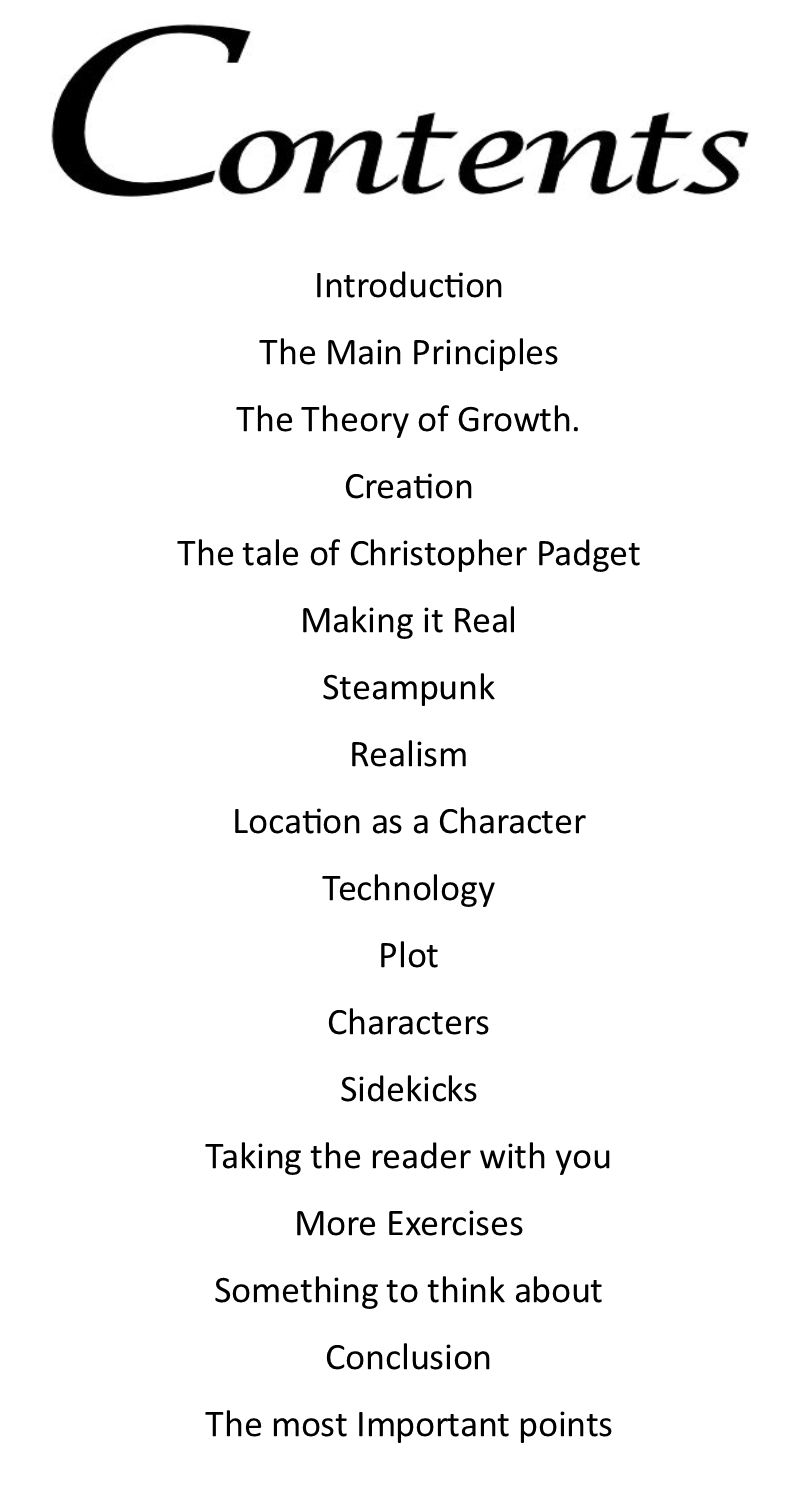 Meanwhile, the books kept coming, I was bursting with ideas, all based on a single thing, either an event, a dream or in one case, a comment I overheard. I started with that and let the narrative develop organically. I released Ribbonworld in 2015, one book in 2016, then four in 2017. I have ten stories on the go now, all set in different worlds that I’ve created. They’re at different stages of completion; they’re all based on a single concept, written using the system, which I’ve constantly refined.

In the meantime, I joined the Exeter Authors Association and with their encouragement, started presenting a short version of the course at literary events. I was delighted by the feedback it got, so I decided to make it into a full-blown learning resource, hosted on my website. My hope is that it will help peoples creativity, as it’s helped mine.

That was where the fun started, I’m a writer, not a website designer and I had to learn all sorts of new skills to set it all up and test it. I’m very grateful to all those who helped me get it to the stage it’s at now. Especially when it came to recording the video.

I’ve included exercises, to show you how my method works and get you thinking. For a small extra payment on top of the course fee, there’s the option of submitting the exercises to me for critique.

The course is not intended to be a static thing. I’ll be updating it as I think of new ways to do what I do. And in response to comments or suggestions. In that respect, it’s like one of my ideas, just a starting point.

There’s a Facebook page for the course at  https://www.facebook.com/rdeescifi which is intended to be a forum for course members and a portal for anyone who wants to add to the discussion.

If you’re interested, click on the button to join up and get creative. The basic course costs just $25, or if you pay $40, you also get full email critiquing of the exercises.

Have a great week, don’t miss another Indie Showcase on Thursday.