Today on the showcase I’m pleased to be joined by author Anna Chant. Like all of us, she has a fascinating story to tell. 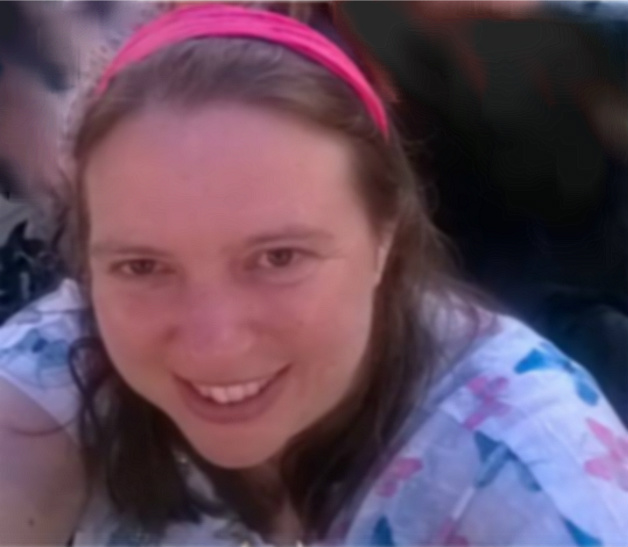 Thank you to Richard for hosting me on his blog. My name is Anna Chant and I am a historical fiction author from Torbay, South Devon.

It’s hard to say exactly when my writing journey began. Did it start a few years ago, when I started my research for the historical novel, which would eventually become my first published book? Or did it start way back in my childhood when I wrote a story called ‘The Journey of a Pound Coin’ which, according to my dad, was absolute genius? One certainty is, that I have always loved to write and had always dreamed of being a published author. I had tried submitting some children’s stories to publishers, but when it came to nothing, the dream got put on a backburner.

Something changed a few years ago. Perhaps it was turning 40 which did it, but I realised I could either spend the next twenty years talking about becoming a published author or I could get on and do it. I went for it!

‘Women of the Dark Ages’ was a series I never intended to write. Having a history degree and a deep love of medieval history, historical fiction was always going to be a natural genre for me, but my initial subject of research was a fifteenth-century Scottish queen. I love the research stage of writing. I view it as a treasure hunt and I never know what details I will turn up or how they will weave themselves into the books. But the treasure that the first hunt turned up, was totally unexpected.

In looking at the background to the Scottish monarchs of the time, I started clicking links on their ancestry. And if you start clicking links on Scottish monarchs, sooner or later you end up at one man – Cinaed (Kenneth) Mac Alpin. I am easily distracted and reading about the exploits of this man became far more interesting than my fifteenth-century queen. A new story idea stirred, a story of this king, the man known as The Uniter, set in a Scotland of Picts and Gaels. Told from the view of his wife, it could even become a series on Scottish queens. But as my research progressed, I met a major stumbling block. Nothing is known of this woman – not even her name. She might never have existed, except Cinaed had four children he could not have produced on his own! 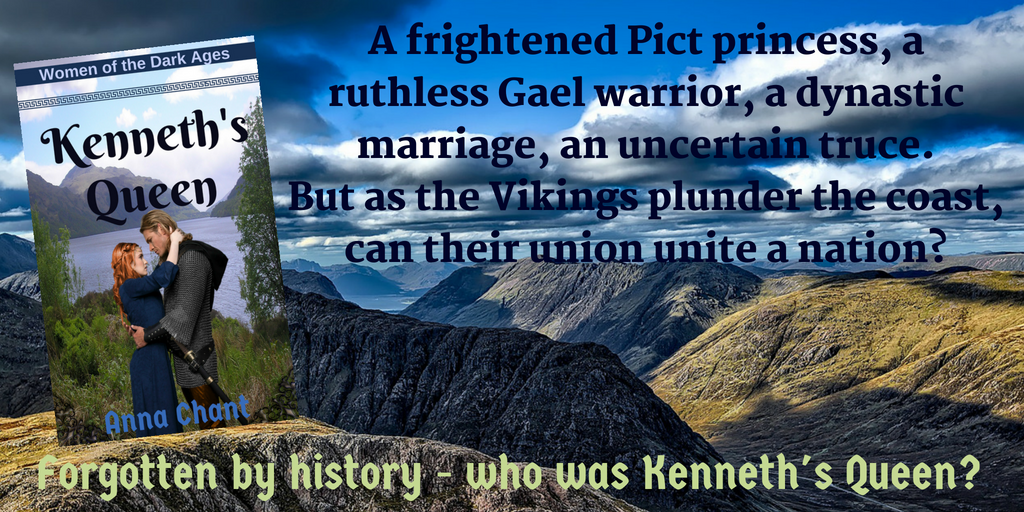 That stumbling block became the inspiration for a new series. Many women of that era are forgotten and uncelebrated – I wanted to tell the stories of as many as possible! So, I wrote my story of Cinaed Mac Alpin’s wife, Kenneth’s Queen was published the following year and ‘Women of the Dark Ages’ was born. The unknown Pict woman has since been joined by five others, dotted over the centuries of Dark Age Europe – The Island Girl, Judith of Flanders, Eadgyth of Wessex, Adelheid of Burgundy and Basina of Thuringia.

I enjoy every aspect of writing. For me, the real challenge is the marketing. One of the most useless pieces of advice a new writer is given on writing is to start the marketing at least six months before publishing, to build up excitement in the book. That’s not to say it’s not good advice. The trouble is, most indie authors first read it when they have just published their book and are caught like rabbits in the headlights, with no idea of what to do next!

I am still learning about that process. Social media is invaluable in promotion. It’s impossible to work all of these out at once. I started on Facebook as it was the platform I was most familiar with, before working out Twitter. Twitter allows you to reach a huge audience, but you are just one voice among millions. The one bit of advice I wish I’d had earlier about Twitter is the retweet group. There are several on Facebook, where you can post a link to your tweet and it will be retweeted by many others in return for you retweeting theirs. This vastly increases the chance of your promotion being seen.

What next? ‘Women of the Dark Ages’ is a long way from finished. After all, I have around 700 years and a whole continent to write about! But it is taking a break, as I start on a new series, entitled ‘The Quest for New England’. It’s planned as a trilogy, but already I have an idea for a fourth story. Who knows what direction it will take? Among all the challenges of being an indie author, this is one of the great joys – I can write where the inspiration takes me without always needing to know where it will end up. 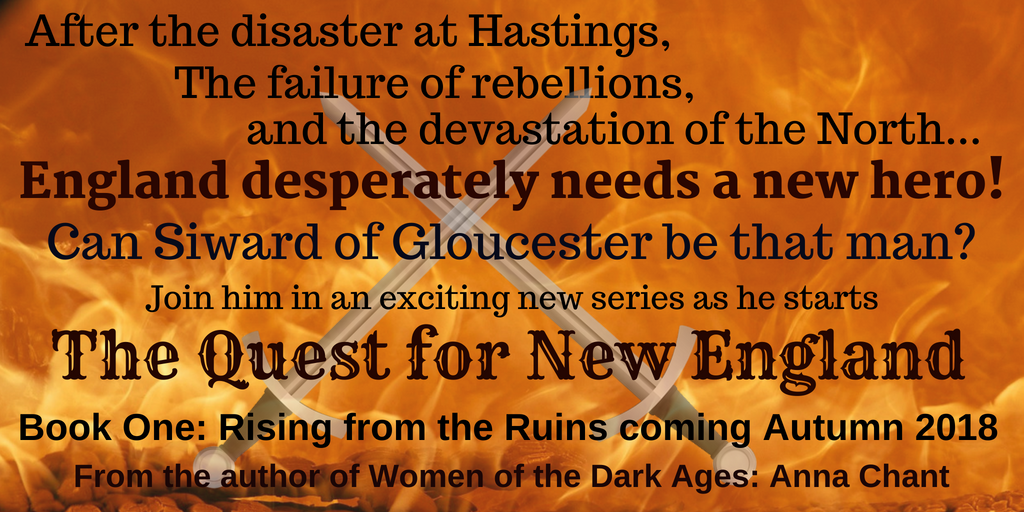 For anyone wondering if they should write the book they have always dreamed of, here are some final thoughts. Hitting publish on that first book is exciting and terrifying. There will be challenges, there will be criticism and periods of no sales. But you get to throw your imagination wide, feel that thrill when you make a sale in Australia, knowing that someone on the other side of the world is reading your words and even better, read a review saying how much they liked it. You also meet the wonderfully supportive indie author community which has resulted in me being featured on Richard’s wonderful blog today! My advice? Go for it, hang on tight and enjoy the ride!

My books are available on Amazon in Kindle and paperback editions.

To find out more, take a look at my author page:

I love hearing from readers and history lovers!

You can find me on:

Thanks, Anna for your post. It’s always interesting to see how another authors journey started. I hope you all enjoyed it.