The first thing I must do this week is draw your attention to my Statement of GDPR Compliance, which you can find by either clicking HERE or by following the link entitled “GDPR Statement” on my website title bar.  This information has also been made available by email to all registered subscribers to my website and will be linked to my subscriber sign-up pages.

That’s got the legal bit out of the way, back to the post.

Andorra Pett on Mars has been published and now we will have to wait and see what people think of it. And like the shark, who must keep swimming, my mind is already turning to my next project. 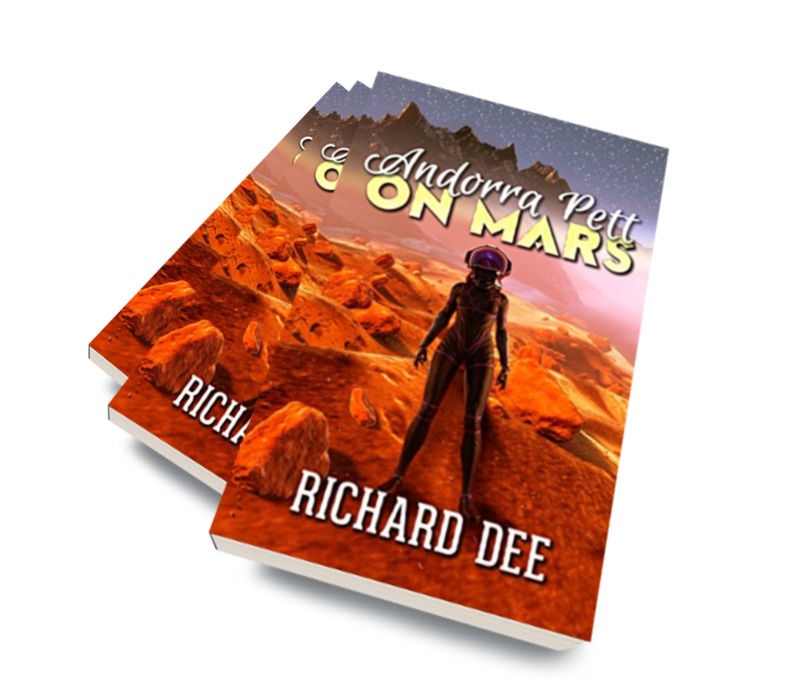 As well as the stories that I have in progress, I’m also currently engaged in re-writes of two stories that I finished last year. At the moment, I’m not really sure which one will be the next one to be published, or even if something else entirely will suddenly come into my head and beat them both to it.

The finished works are Life and other Dreams, a thriller with a sci-fi element, click the cover for a sample, 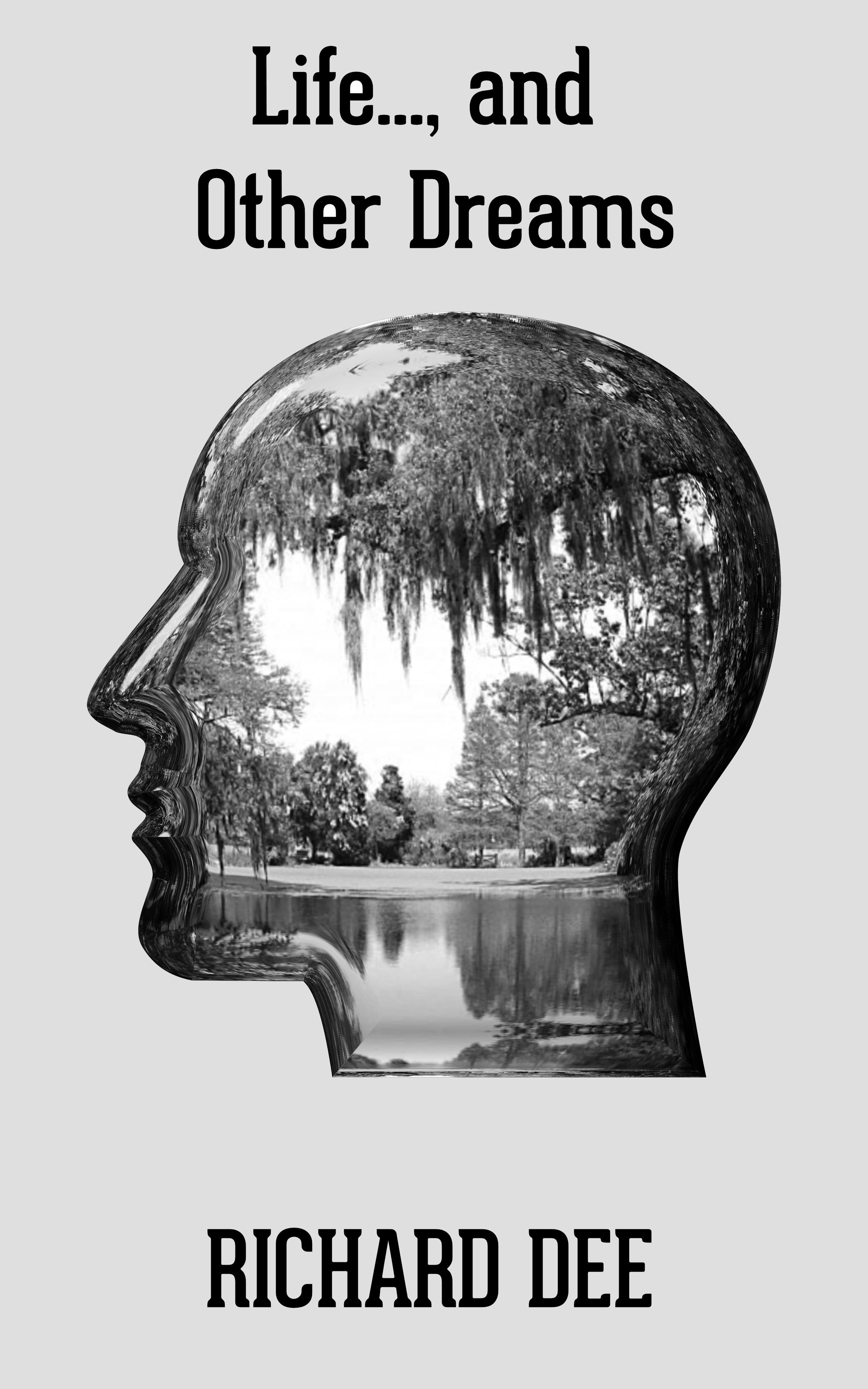 and Survive, a straight sci-fi adventure. Again, you can click the cover for a sample. 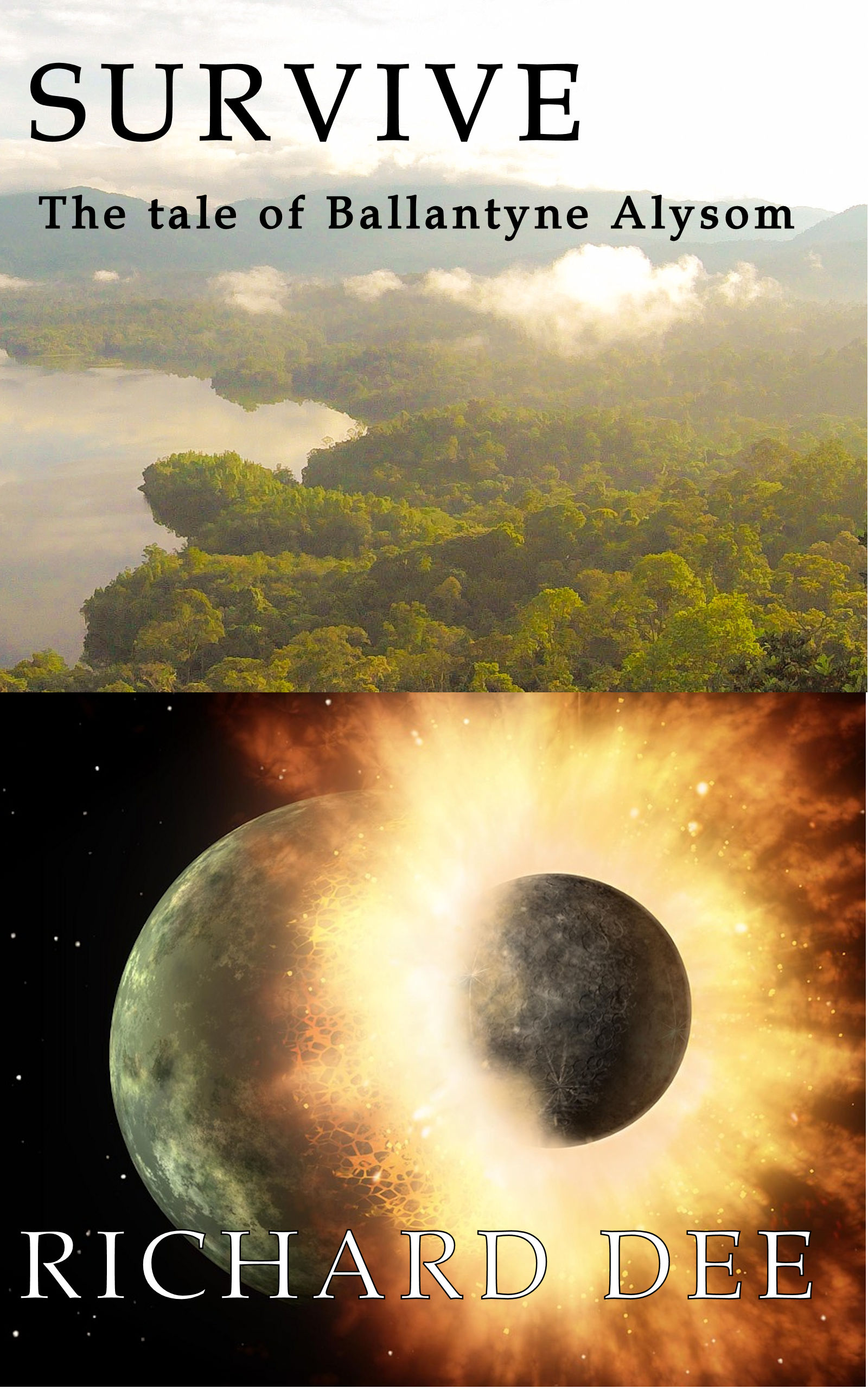 Both were written and finished last year. I like to leave the first draft for a few months and then revisit it, the gap helps me to forget and get a bit of distance from what I have written. In that way, I find that I often can see a better way of doing things and get new plot ideas as I go through it. It does mean that there can be quite a few changes, hopefully, they improve the narrative. The good news is that, as I wrote both, I could see that they each had the potential for sequels. I’ve even managed to get a few thoughts on paper in the interval.

Once again, I’m debating whether to submit either of them to literary agents after I’ve gone over them. In the past, I’ve submitted various things but have found that there is seldom a reply or even an automatic acknowledgement of receipt. It ties up months of nervous waiting for any kind of response, which you don’t always get anyway. Whereas passing them on to beta readers give you a much quicker idea of the worth of a project. Unlike agents who reject with no clue as to any positives, beta readers are prepared to tell you what works and what doesn’t. They are people who have no agenda; they’re not afraid to try something different, not chasing a derivative or following a trend. They just like a good story.

Here’s what one of my beta readers said about Survive,

What a fantastic book!!! Survive came alive from the first page, and really took on a life of its own. The characters were all well developed and believable, the story was saturated with the atmosphere, and the bad guy was someone that everyone has experienced at one point in their life! A lot of effort has been put into the research for the story, it comes across as real instead of patently fake. My goodness, that ending though! Perfect setup for a second book, which I sincerely hope there is one! All in all, another fabulous read, thank you for the opportunity to beta read for you!

And another, commenting on Life and other Dreams.

Wow! What a psychological rollercoaster!

If you’re interested in beta reading my novels, please let me know at richarddeescifi@gmail.com

In terms of half-finished work, there’s the third Dave Travise story, the third Balcom story and a third Steampunk adventure. Not forgetting the third Andorra Pett. I’m also thinking about a prequel to the Balcom series, to explain a lot of the backstory that’s alluded to in Ribbonworld. At the moment that’s planned as a novella, a taster to get you interested in the series.

Then, of course, there’s my Showcase project to get off the ground. As I’ve said, it’s my plan to offer exposure to new authors, so far there have been a lot of takers for the guest spots. The articles I’m getting are great and I’m looking forward to posting them here, starting on June 7th. More news about that soon, plus a taster of what to expect.

Next week, there will be another glimpse into my life outside writing. I’ll be baking some bread.