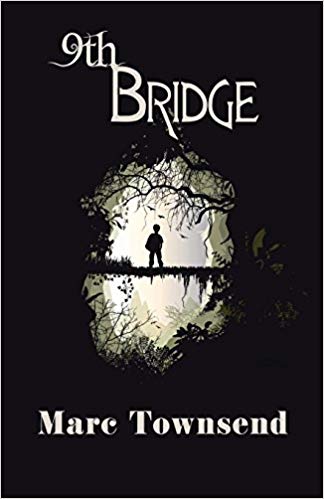 Welcome to Bridgetown where gold flows like a river through the streets, into the pockets of the cunning and cruel. Nine great bridges span the river, and nine powerful individuals act as masters of the river, using the power and influence that comes with their title to their own ends.

At least until yesterday. Today the master of the ninth bridge is dead, his son missing and presumed eaten, and now all that power and influence are there for the taking. There isn’t a resident alive who wouldn’t try and claim that power for himself, and when the Mayor announces a competition to discover who will be the new Master of the Ninth Bridge, they will prove willing to climb over their neighbours to take the prize.

The competitors are driven, ambitious, and have years of connections, favours, and influence within the city to exploit to take the prize. Just imagine their faces if an upstart nobody from out of town was thrown into the mix. A Winters man, a family name almost as infamous as the town itself. As I recall, the last chap with such a name was burned alive in his own factory, but I’m sure this one will do a little better. 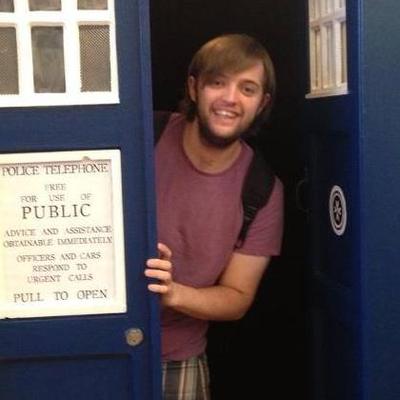 I love a quest, a tale to get your teeth into. In fact, a lot of books are quests, whether you realise it or not. A quest can be undertaken for many reasons, family is as good a one as any.

Enter Marian Winters, the questee (is that even a word?) in this novel. His quest is simple, or at least that’s how it seems to begin with. It’s a matter of restoring family honour and fortune, atoning for the fact that he’s not the man his brother is and getting away from the bullying and trouble that accompanies his life in Smelton. He’s different and that marks him out. People have set out with less incentive. Faced with a choice that’s really no choice at all, what’s a questee to do?

Everything is set for an adventure.

He’s headed for Bridgetown, the location of the titular bridges. It’s known to be a rough place, he was warned to stay away, but a questee has to do… etc. He’s armed only with his wits and a vague plan, which almost instantly goes awry. He then faces a choice, go home in disgrace (always assuming he can get out alive), or set about a new challenge.

Cue the entry of the inhabitants of Bridgetown itself. Here Marc has spared no effort in making them quirky, likeable and frightening. All at the same time!

The characters perfectly compliment the setting. The dwellers in, above and under the districts of Bridgetown are interesting and brilliantly visualised, fitting seamlessly into the environment. Everyone seems to have a plan for Marian and he has to be careful who he trusts. Dangers abound and as our hero gets deeper into the town, he acquires some people to help him. A flamboyant woman and a master swordsman join in his quest, both come in handy when he’s faced by some of the villains.

There’s a whiff of magic as well, hints of gods and demons, dark powers and those who can wield them, as well as some very unsavoury practices. Also, and this lightens what could be a dark tale, there is some very well-placed humour, often when you least expect it.

The world building is great, instead of regaling us with pages of description, Marc introduces the town and its varied inhabitants by a clever combination of showing and telling. Basically, he gets Marion to explore, fulfilling his quest and telling us what he sees and does at the same time. I think it’s a better way and increases your enjoyment, Marian never knows what’s around the corner and you see it through his eyes. The action is relentless, all leading us up to the final twist and…, well no spoilers here, but it’s a crazy journey. For an alternative society it all works well and makes sense, there are no holes in the logic.

I spotted a clue, about half-way through that leads me to expect a sequel, the way the story ends makes me want one even more.

If you go to Marc’s website, you can find a companion to the book, a guide to Bridgetown. This gives some great backstory, a cool map (every quest should have one) and shows just how much effort has been put into creating the world and everything in it.

Five Stars from me, great work Marc and hurry up with the next one.

You can find Marc at https://mtownsendauthor.wordpress.com

Don’t miss the Indie Showcase, featuring another great author, back on Thursday.