To finish my series of posts about NaNoWriMo, I’m bringing you right up to date with a post about this year’s efforts.

Today is November 26th and I’m pleased to say that NaNo has been a success for me this year. My word count is over 50,000, so I’ve achieved my objective. From a short story, I’ve managed to construct the basis of a novel, which has changed so much from when I started it.

It began as a tale about Jackson, an orphan who discovered a secret. By the end of the story, he’s fallen in love and helped save the world from a megalomaniac! The story has all sorts of strange but ever-so-slightly logical Steampunk science, a sprinkling of fantastic machines, action and adventure. Mostly they are things that you might be familiar with, just different enough to show that you’re “not in Kansas anymore.”

I’ve even managed to put a little romance and revenge in there as well, just to make sure that I’ve covered every base when it comes to the inevitable editing. My plan now is to leave the manuscript for a couple of months, then return to it and start the job of polishing it, ready for my editor to have a look.

Here’s a little sample from a bit further into the story than the piece I posted earlier. Jackson had discovered that he is to be trained to spy for his new master, the enigmatic Mortimer Langdon. He is given an example of the technology of the times, a slightly different take on what we do here, yet within the realm of possibility. 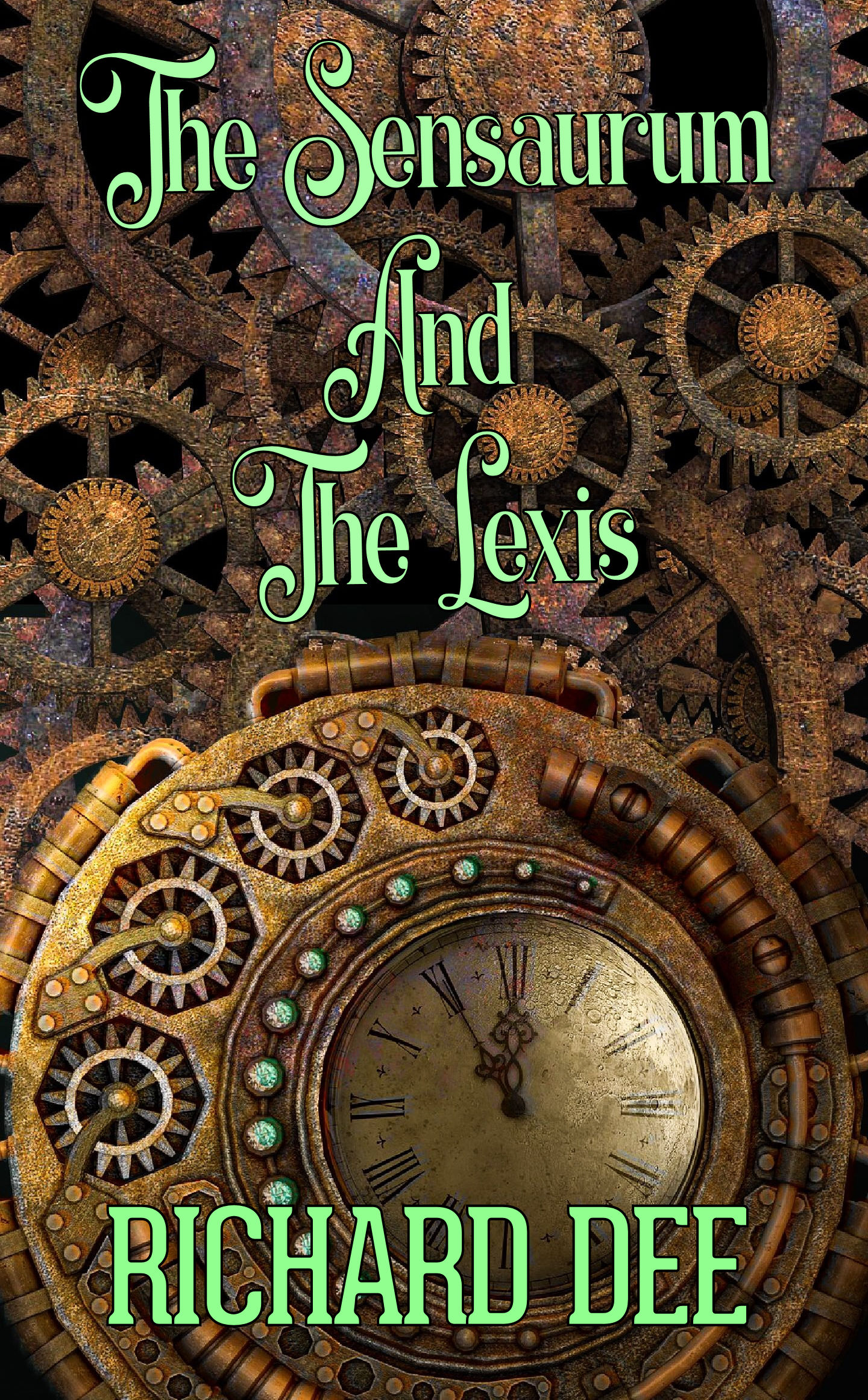 Now, she tugged at her waist and the skirts fell away. Underneath, she was clad in trousers not unlike his, except they were tighter. Jack felt embarrassment, he had never seen a woman dressed so, never guessed at the shape that was revealed. The narrowness of her waist was emphasised by the wide black belt she wore, the hips and legs were long, full and shapely.

“This one will be trouble,” Mrs Grimble said to no one in particular. “It will all be explained Jackson, but now is not the time. You merely have to adjust your position so that you remove the weight, do that and your hands and feet will release.”

Jackson tried it and found it to be true. He put his left hand on the wall, slightly higher and transferred all his weight on it. He lifted his right. It came away easily and he moved it higher and placed it against the wall again. Swinging, the hand held him tight. He tried the same with his feet. Now he had the method, he began to climb easily.

It still needs a lot of work, but I’ve fallen in love with the world I’ve created and had so much fun this month exploring some of its possibilities. Once I have given it a rough edit, I will be offering it to my loyal beta readers for their opinions, probably after New Year. If they like it, it will be professionally edited and join my catalogue.

Meanwhile, the Showcase will return on Thursday, featuring another great Indie author.

I hope that you’ve enjoyed this journey through my NaNo history. If you’ve been writing and you’ve managed to get over the NaNo finish line, well done. If you haven’t got to your target, don’t be disheartened. Credit is due for trying; it’s not the end of the world, nothing you write is ever wasted. I hope you’ve enjoyed yourself and got the basis of something amazing.

Here are links to the whole series of posts,

Next Monday, with NaNo over for another year, normal service will be resumed. I’ll be taking a break from new work and discussing my future plans.