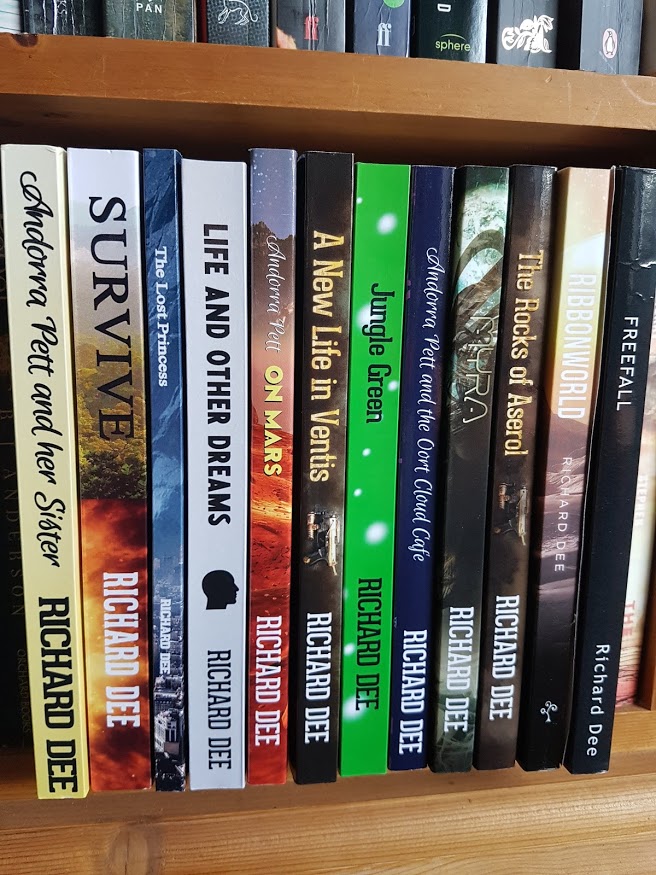 Almost as soon as I type The End on any project,

whether it’s a short story or a full-length novel, the following happens,

First – I decide that it’s not really finished and start working through the story again, changing and adding things.

Then – I get an idea for a sequel, a prequel or a spin-off. Before I know it, I’ve written ten or fifteen pages.

The first one is fine, it’s part of the process, perfectly normal and almost to be expected. Even now, six years after my first novel was published, I can still see where it could be better. Not that I ever get around to re-writing it, there’s far too much else to do.

It’s the second thing that bothers me.

I’ve written about this before, several times as it happens,

Sequel. Or prequel, or spin-off. Don’t you just love them?
Everyone loves a sequel…, or a prequel…, or a spin-off. 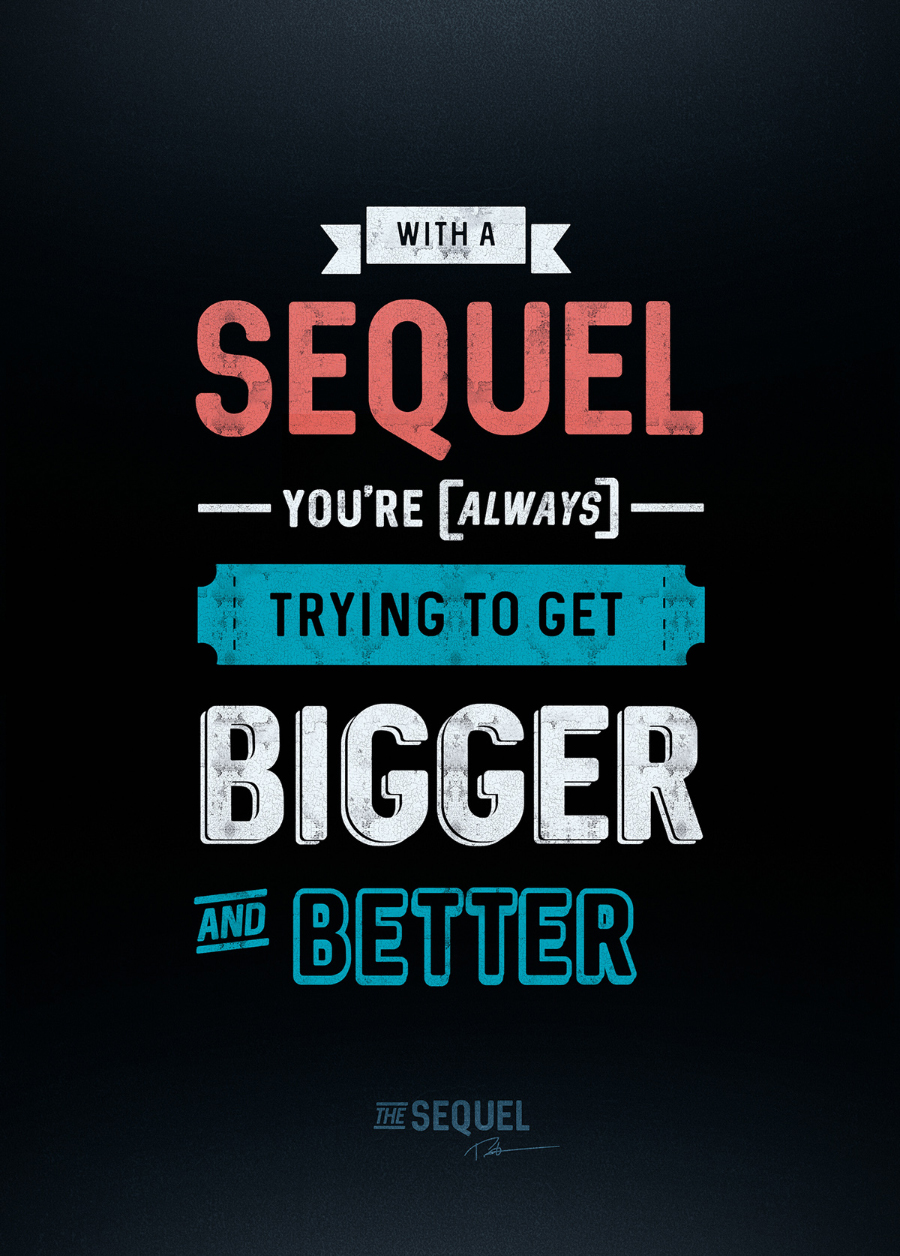 More about sequels.
I’m following on from a post that I did a while ago, I guess that you could call this the sequel to it. 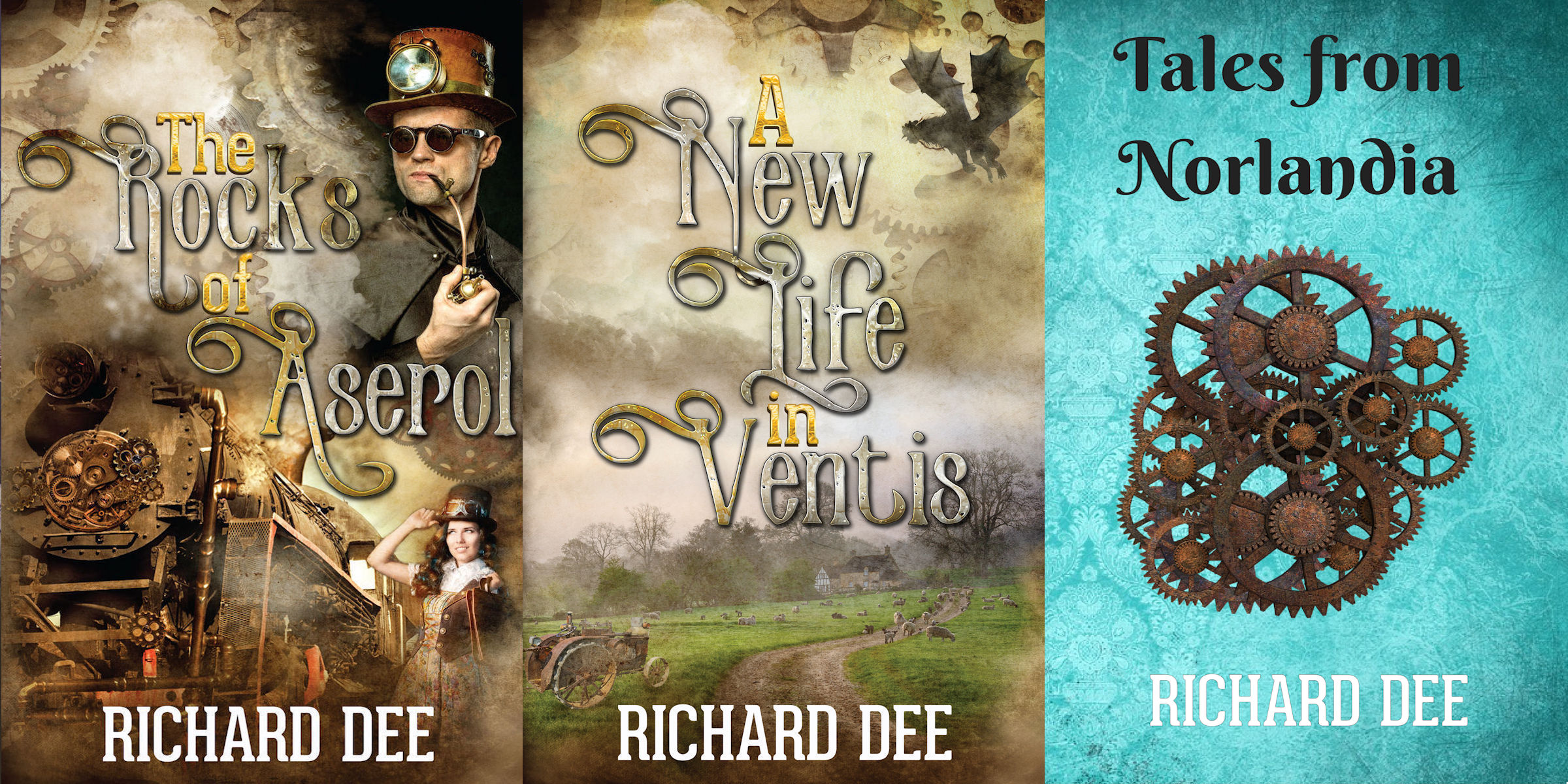 I feel a series coming on (the unexpected sequel)
This week, I wanted to look back at what must be the most unlikely event, a sequel to a book that I never thought I would write.

I guess that you could say that this post is another sequel to them.

Here’s the thing, this is a big subject, largely because I never intended that any of my novels would be part of a series. Some of them, like the first thing I wrote about Andorra Pett, were only meant to be short stories, just look what happened there!

I can trace all this back to my youth, I would read a story and wonder what happened next. I even invented new adventures for the characters in my head. Long before the term fan-fiction was popular, I was doing it unofficially. It must have been a premonition of what was to come.

my characters refuse to go quietly. Even the dead ones. They pester me, dropping ideas and subtle hints into my brain at the most inappropriate times. And to be quite honest, once you have got to know them over the course of writing their adventures, it can seem a bit harsh to never give them a chance to tell more of their stories.

I was reading through my latest novel when I realised that a series of remarks; scattered through the story, could be combined to provide the basis of a sequel. I hadn’t even realised that they were there as I wrote them.

I won’t go into more detail than that, suffice to say that I’m now trying to see if there’s enough mileage in it.

A lot of these ideas get to around the 20,000-word mark and run out of steam, at which point I leave them and go on to something else. It’s surprising that; perhaps six months later, I can get a thought and go back to one of them.

I currently have six or seven sequels at this stage, all of them unplanned and all unfinished, just waiting for a bit of inspiration.

The other thing that results from having ideas for sequels is that I don’t do as much new work as I used to.

That’s OK but there is a fine line between writing another book in a series and flogging a dead horse. There are times when you have to say enough is enough and walk away before you run out of new things for your characters to do. There’s a danger of simply rehashing formulaic plots and situations, if you’re not careful, the whole thing becomes a chore. People might start to get bored, I’ve said it myself, they used to be good but now he’s just churning them out to make money, there’s no originality anymore.

The trouble is, every time I get a new idea, I want to turn it into a series.

What do you think, do you love series, or would you prefer to have a new story every time? Let me know.

As a postscript to this,

I’ve had a request for the sequel to Life and Other Dreams, a book that I published last March. In it, I rather foolishly included an idea I had for Chapter One of a sequel, now several people have asked me what has happened to the sequel and I haven’t written any more of it!

I suppose I should get on with it double quick, I just hope the voices in my head are in a cooperative mood.

I’d love to get your comments, please leave them below. While you’re here, why not take a look around? There are some freebies and lots more content, about me, my writing and everything else that I do. You can join my newsletter for a free short story and more news by clicking this link.

Welcome back to another blog hop, with #OpenBook. Here’s this week’s prompt. What is the... 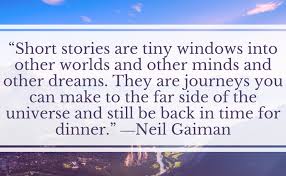