Would you like to win a copy of my first Steampunk adventure? And get an early copy of my next short story collection?

I was intending to post the second of my August series of interviews with characters today, but I have been reminded of an anniversary.

It will be a year ago on September 1st that my Steampunk adventure, The Rocks of Aserol was published. 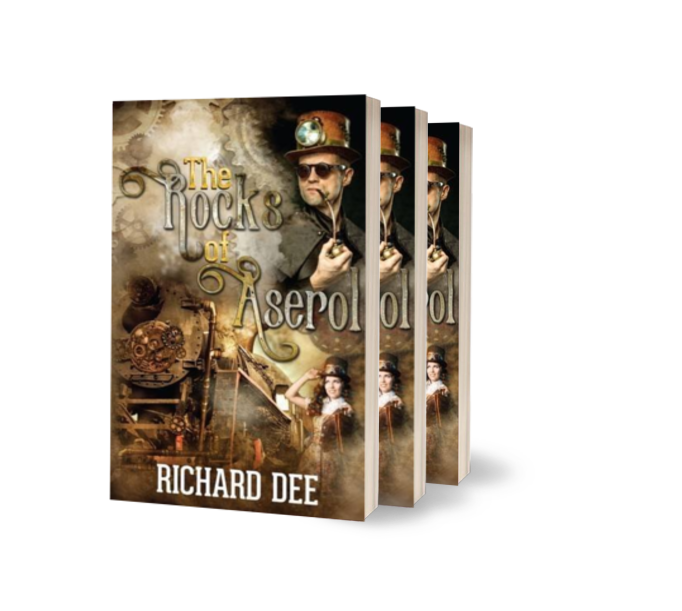 As it happens, the sequel to that story, called A New life in Ventis is undergoing its final edit and preparation for release in late October this year. The sequel was written after a lot of readers asked for more of the story; it carries on straight after the events that closed the first book.

The cover is a work in progress, I’m hoping to have it ready to reveal in September.

I digress (what’s new?), I have FIVE copies of The Rocks of Aserol to give away, in epub or mobi format to names which I will pick at random from the entries. 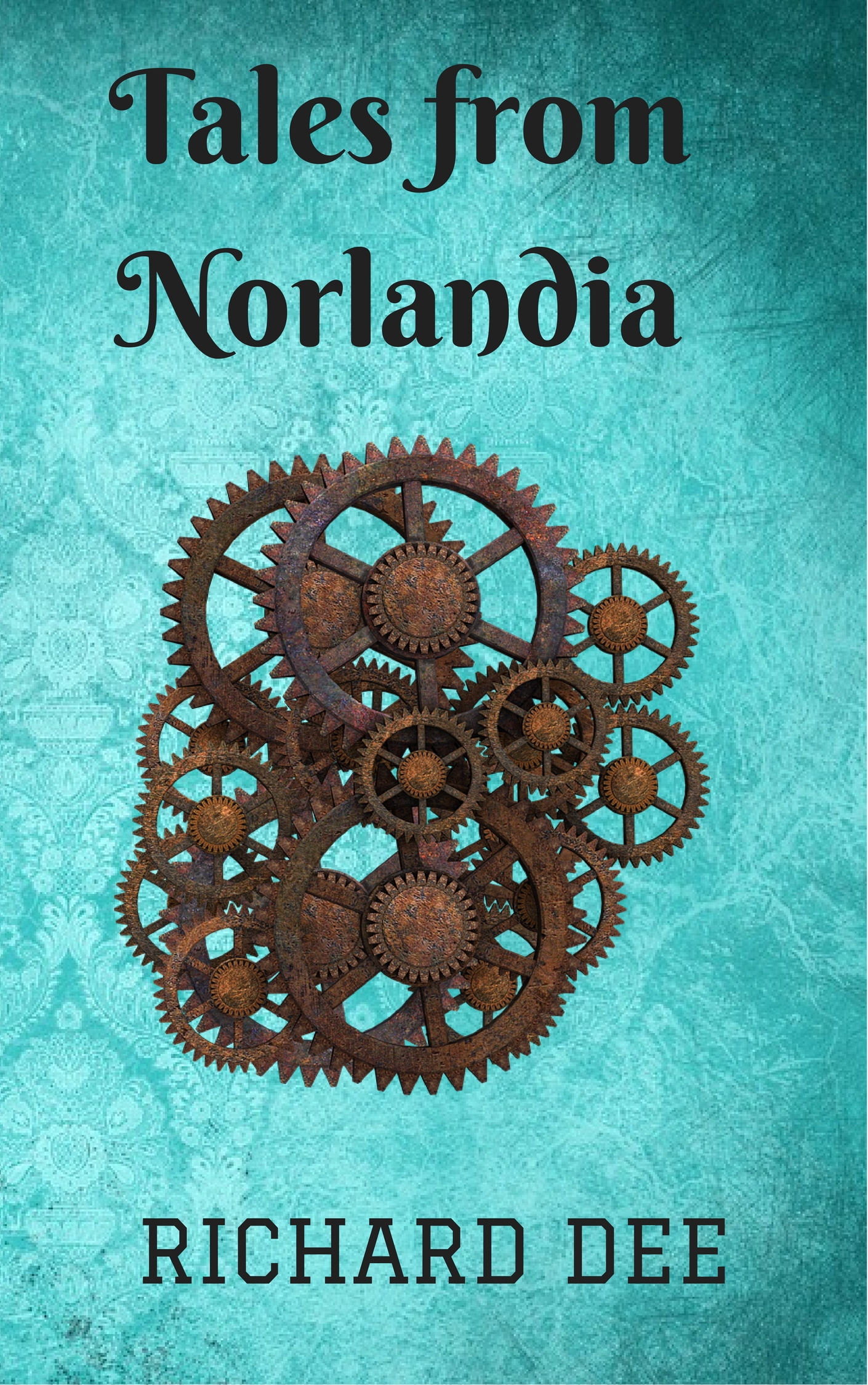 Also, I have a book of steampunk short stories called Tales from Norlandia that I will be sending to all entrants on the closing day. The collection will be released later this year and features fourteen stories and Flash Fiction pieces on a steampunk theme, a few have been on my website but several of them have never been seen before. I have also included extracts from both novels in this collection.

Follow the link below and send me an email, in the subject line put either epub or mobi, depending on which eBook file type you want. Closing date for receipt of emails is the 31st of August at midnight. The winners will be picked on September 1st and will receive their prize as soon after that as possible. Everyone will receive Tales from Norlandia in the format specified in their entry.

And that’s it. Normal service will be resumed next week with another post from one of my characters. Until then, 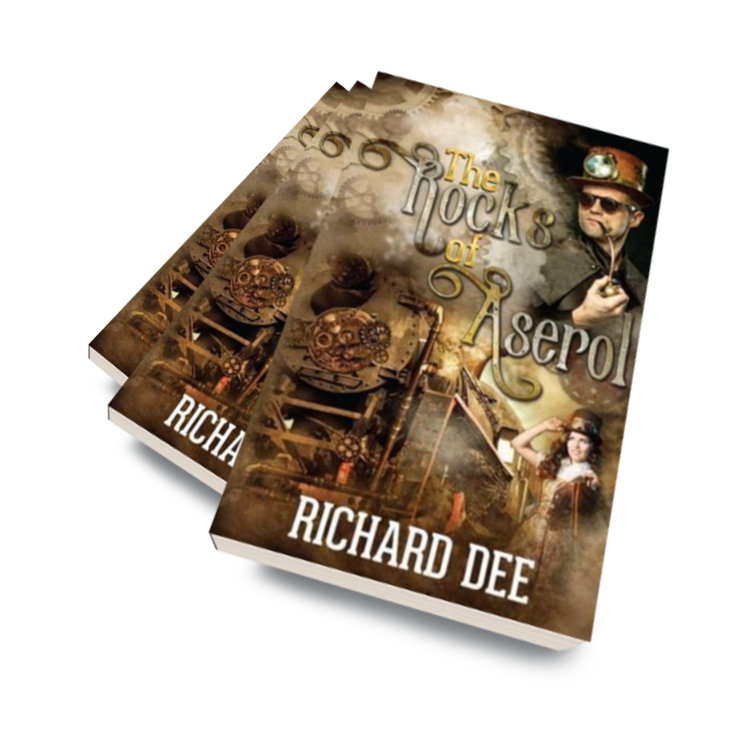