Does anyone write stream of consciousness or capers anymore, or has the Hollywood hero’s journey ruined that?

Once again, I had to look stream of consciousness up, it’s quite surprising to find just how little I know about writing styles. I suppose that while everyone else was learning this, I was looking out of the window.

Anyway, according to that nice Mr Google, stream of consciousness is –

a literary style in which a character’s thoughts, feelings, and reactions are depicted in a continuous flow uninterrupted by objective description or conventional dialogue. James Joyce, Virginia Woolf, and Marcel Proust are among its notable early exponents.

I definitely don’t write like that, apart from the odd passage of introspection or melancholy that serves to show the humanity of a character or impart backstory in an interesting way. I’m far more interested in world-building and action.

As for capers versus the hero’s journey,

I reckon that my light-hearted mysteries featuring Andorra Pett are capers, a bit of sleuthing in a slightly alien environment with some humour and a pinch of social commentary. Whereas the other stuff is more of a heroes journey.

To reduce it to its most simplistic (and I hate doing that), my serious Sci-Fi and Steampunk novels are about one person (or a small group) against the might of business or government or organised crime. Or even an evil genius based on world domination.

But then, if you reduce just about any story to its most basic, it comes to the same thing. It’s the stuff that fills the pages that’s important, how the heroes journey or the caper develops.

That’s where all authors have the power, to take a simple concept and turn it into something that nobody else has done before. Whether it’s in the location or the plot, perhaps the characters, I like to avoid the stereotypical and head for a concept that people will remember.

I love to mash genres, create worlds that you think you know, until I hit you with a mind-altering twist and I try to give you people who are familiar but memorable.

My action heroes aren’t ex-soldiers or computer geniuses, well equipped for the task at hand. They’re ordinary people, finding out that they’re more than they thought they could be. A dress designer turned space detective, a minor civil servant with the world in his hands, a disgraced journalist…etc.

And, fair warning, there’s not always a happy ending. I’m sorry but real life isn’t like that, why should the fifty-third century be any different? It doesn’t mean that my hero doesn’t try, just that they don’t always succeed, at least in the way that they hoped; or expected.

You get the picture?

If the idea of fiction is to take the reader on a journey, I want to take my characters on one too. However you wish to describe it.

Now check out all the other blogs in this hop by clicking below.

Welcome back to another blog hop, with #OpenBook. Here’s this week’s prompt. Is ‘genre-bending’ and... 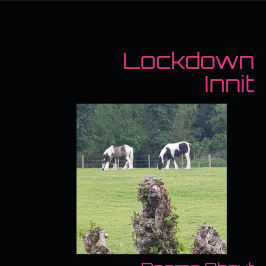 This week, I’m spotlighting a new collection of verse. Lockdown Innit is a poetry collection...

Welcome back to another blog hop, with #OpenBook. Here’s this week’s prompt. What does it... 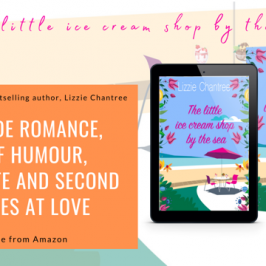 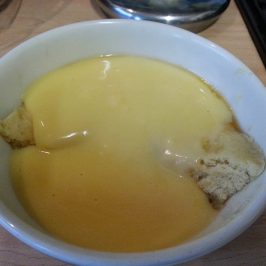 I haven’t posted a recipe for a while, here’s one of my favourites, ideal for...

Welcome back to another blog hop, with #OpenBook. Here’s this week’s prompt. Did you ever...