I’m a little bit early with the post this week, there are important grandad duties for me on Tuesday so the post is a day early. And I’m afraid that it also means that my next post about the book production process will have to wait for a bit.

This time I have two covers to reveal for you and also an update on my challenge for the year, I forgot to put it last weeks.

Firstly, the full cover for Andorra Pett is back from Avalon Graphics,  my thanks to Cathy for another great piece of work. Andorra is the creation of Matthew Britton and is brilliantly drawn, he’s captured her personality exactly as I imagined her. Chapter 1 is still available to sample HERE 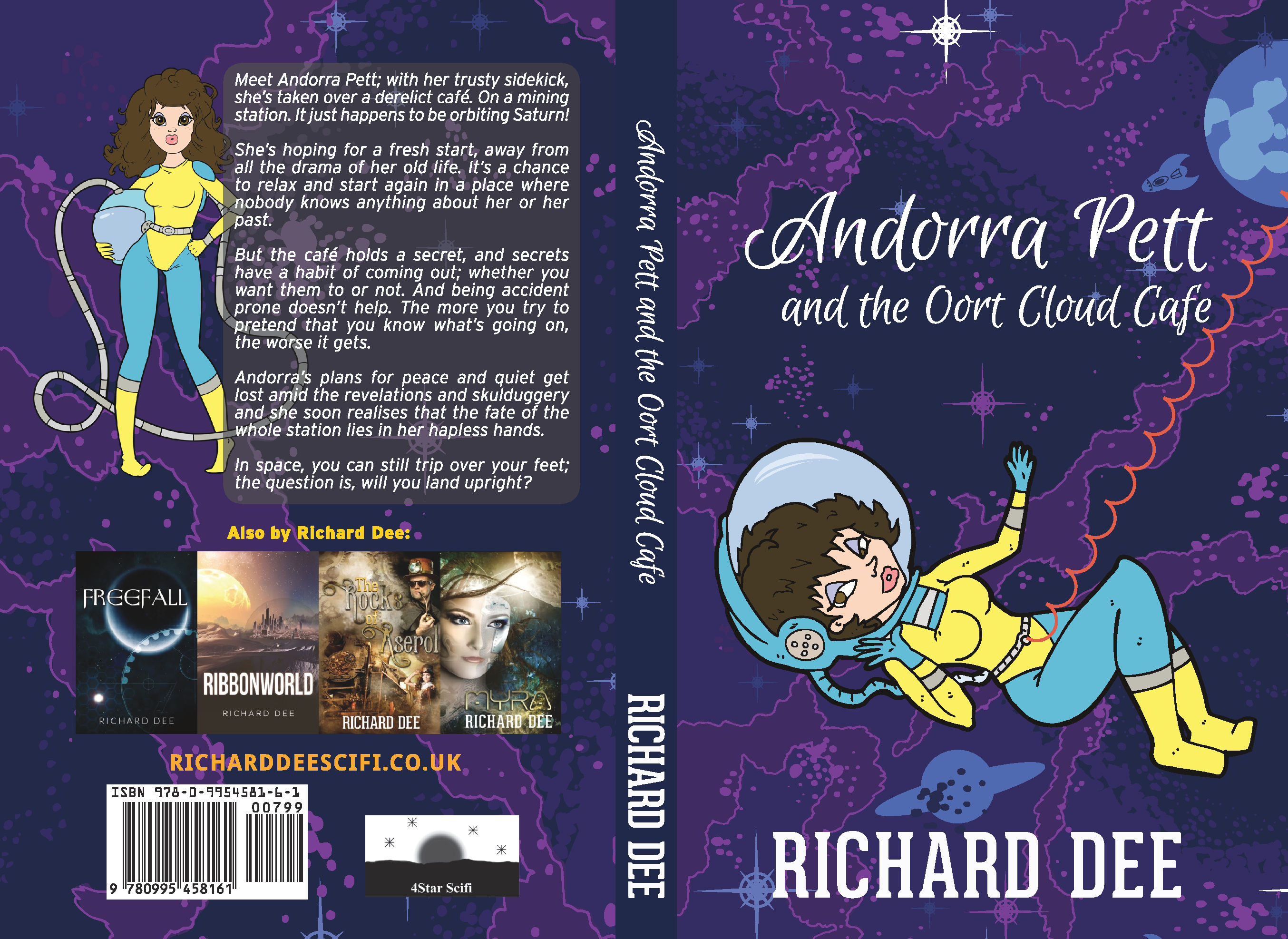 The novel will make its debut at the Tiverton Literary Festival, firstly at Credfest on June 17th, and then at Tiverton Library on June 23rd, signed copies of all my titles will be available for a special price.

I have also made the cover for my next FREE collection of short stories, 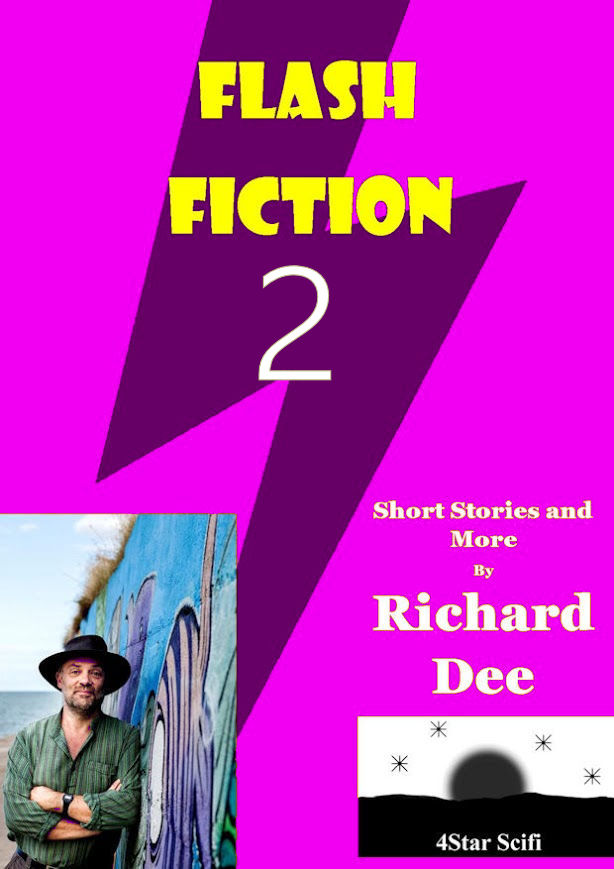 which I’m hopeful will be out before the end of May. It will feature 21 stories and 8 excerpts, including three from books that have never seen the light of day, “Jungle Green,” the sequel to “Ribbonworld,” “Survive,” a spin-off from “Freefall” (and part of the Galactographic! universe), and “A new life in Ventis,” the sequel to “The Rocks of Aserol.”

You might have noticed the title “Andorra Pett on Mars” and wondered what I was on about, well it’s the second book featuring Andorra and I have two more in planning, “Andorra Pett takes a break” and “Andorra Pett and her sister.” They are very much at the initial planning stage as I write this, but I have basic plots and they will be produced, the only question is when?

I will have to add them to the list, which also includes a third Balcom story, provisionally entitled “The lost Princess,” and a sequel to “Myra,” which has no title at the moment. If I can keep up my wordcount and make 500,000 this year I should be able to get most of them done, as long as I don’t run out of ideas.