This is the first in a series about how I self-published on Amazon. How I went from being an occasional writer to having multiple novels on Kindle, CreateSpace and elsewhere. This is how I do it, and how I keep control of it all.

let’s get it out of the way, the admission: –

I’m self-published. There, I’ve admitted it, and judging by the reaction that I get from a lot of people, both in and out of the industry, you’d think that I had just told them that I suffer from Hansen’s Disease (Proving that I do my research!). In fact, even though I write Sci-fi (which in theory needs no research, as you can’t research the future), I do lots of it. I read technical journals, keep up with science in the news and generally poke my nose into all sorts of obscure corners in my quest for accurate facts.

Anyway, I prefer the term Independently Published or just Indie, if you don’t mind. And I am a publisher, my imprint, 4Star Scifi, is registered as such with Nielsen Data and buys its own I.S.B.N. numbers.

The internet is full of stories about how awful self-published novels are, how they are full of spelling, grammar and formatting errors. How the covers have been drawn in a children’s paint programme and how the stories themselves lack any literary merit. And most of those comments have been addressed to me at one time or another. Maybe that was true a few years ago, those times are long gone now. There are so many great self-published books, indistinguishable from mainstream titles. It seems that they never get as much attention or any acknowledgement that the industry has grown up.

When one does leap into view, like The Martian, it’s almost as if a miracle has occurred.  There is a ripple of shock in the literary establishment, they call it an overnight success, not realising that it might have been the result of years of work, of trying to gain wider recognition.

In the interests of fairness, I thought that it would be nice to let you in on a secret. It may be that some of the criticism is valid. But then, I have read many books from reputable publishers and found missing pages or paragraphs, spelling mistakes and poor covers.

I suspect that there are many critics who have never sullied their hands with a self-published novel, merely repeated the things they have heard.

I can only speak for myself here, but I consider my work to be as valid as any. It took me months to write, the same as it takes anyone and I’m proud of it. I want the reader to enjoy it, not be irritated by a misplaced comma that alters the whole sense of the story. When you start out, there’s nobody to tell you about the slogging, the late nights starting at a blank screen, about paying your dues, the empty halls when nobody has turned up to hear you speak or launch your latest novel. Or about the incredible feeling when you hold a copy of YOUR book in your hands for the first time.

Part 1. Getting it ready.

I thought that it would be a good idea to start by telling you what happens to my manuscript once I have finished what I feel is the first draft. And you should bear in mind that I’ve already self-edited and refined the manuscript many times before we get to this stage. There’s no need to explain that you have to write a good story, I think that goes without saying.

This is the process that it undertakes before anyone has the chance to see my novel, let alone buy a copy.

First, my editor sees it. Yes, I have an editor! According to some ‘experts,’ self-published authors use F7 and that’s about it. My editor is a partner member of the Alliance of Independent Authors and works for major publishers as well as for me. And let’s face it, as far as they’re concerned, I’m just another publisher who wants to do business with them.

My editor reads my efforts and flags up the spelling, grammar and any plot inconsistencies. I correct them and then I send this version to my team of beta readers. These are people I trust to tell me exactly what they think.

They read the story and give me their honest opinion of it, they tell me where it doesn’t work and any other things that they see in it, good or bad. We don’t always see eye to eye, but I value their advice, I’m a writer, I don’t see it as a reader does.

Once I have their verdicts, I will re-write it as appropriate and send it back to my editor for another check.

Whilst that is going on I will contact my cover designer who, incidentally, is a multiple award winner. We will discuss what I want and they will produce a series of ideas for me to choose from, or amend.

Here are a couple of examples of preliminary artwork from Andorra Pett, these are copyright Matthew Britton. 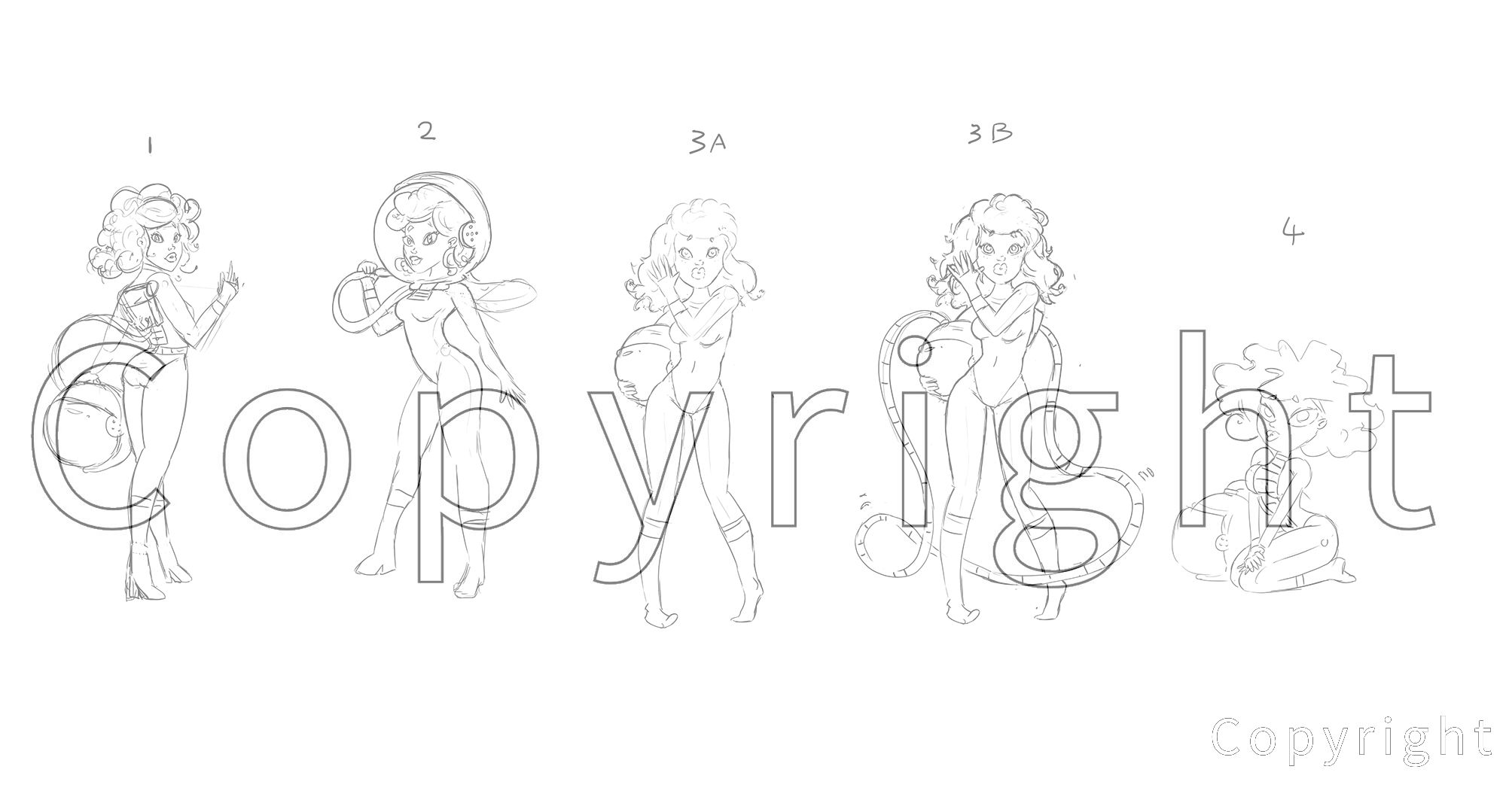 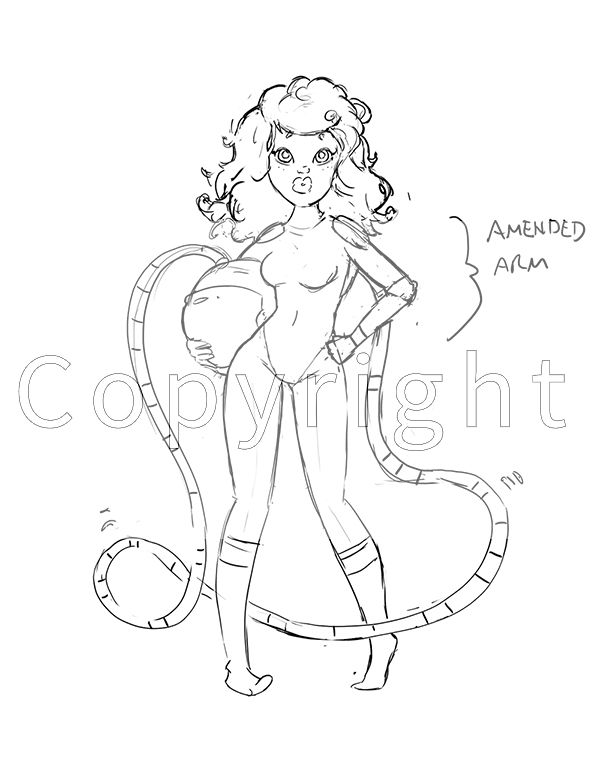 And some of the first ideas for my Steampunk book covers, from Avalon Graphics. 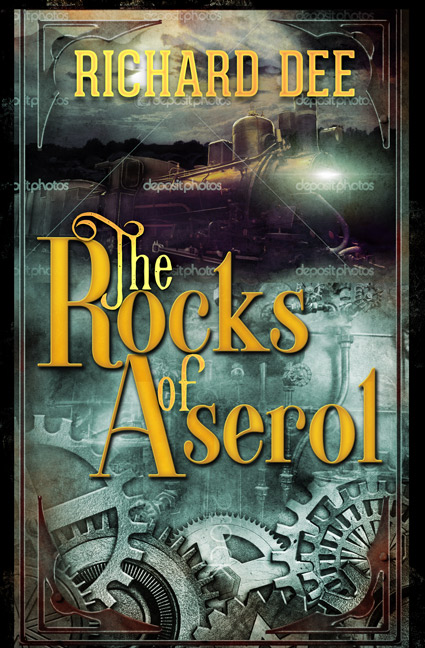 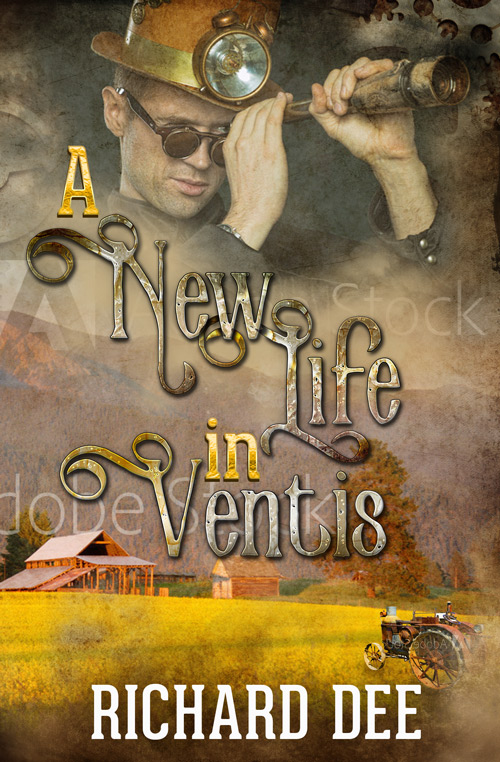 Once the second edit is returned, I can correct it again, it’s always a surprise to see how many more mistakes are found in the second reading, not just in my re-writes either. I also have to write the back cover blurb, for the paperback and the I.S.B.N. description, which is probably the hardest part of the whole thing.

It then goes to my formatter, another leading expert, who works for me as they do for other publishers. They set out eBook and paperback versions, formatted to industry standards.

Once I have the formatted file back, it goes back to the editor for a final check. Any corrections are incorporated in the final print-ready file and eBook versions, to which the cover file is added before they are all uploaded, ready to be sold or printed. My paperbacks are printed by the same company that a lot of large publishers use, listed at all the major wholesalers and available to bookshops on the same terms as any other title.

I think that what I have described is about the same as what would happen if my novel were at a ‘traditional’ publishing house.

Naturally, I pay for all this up front, so I’m relying on sales to make my investment back. Therefore, it’s not in my interest to release a sub-standard book, I won’t recoup my costs. And worse than that, nobody who sees it will be slightly interested in any of my other novels, no matter how much I promote them, or they love the genre or blurb.

The process above takes about six months from when I send off the first draft to my editor, it could be done quicker but this allows for all the processes to be completed without rushing. You have to bear in mind that beta readers cannot be rushed, this is a hobby for them and you are relying on their goodwill. My experts get booked up in advance as well, there’s a fair bit of planning involved to get everything in the right place at the right time. Of course, that’s something that traditionally published authors have no control over.

So when I hear people saying, “Oh, self-published,” with the implication that it means a somehow inferior product, slapped together with little thought, it makes me feel slightly annoyed.

To finish, here are a couple of reviews. The first, which is an extract from a longer review, illustrates my point about quality;

“Unusually for a self-published book, it is almost entirely free from grammatical or typographical errors.”

I had another that went further,

“Self-published, but just as well-written and interesting as some of the best novels you can get from established authors.”

With remarks like these, I feel proud to call myself Independently published.

Next time, Part 2 of the series will focus on the content of my novels.