Myra is back from its second edit, I added about 5,000 words and tidied it up a little from the first draft.

My editor said, “As ever, it’s a cracking story and even on the second read it was still nice and tight.” so I’m happy that its as good as I can make it, especially after all the positive beta reader comments.

We are on course for release on March 15th 2017, my cover designer and formatting team are on standby for January and I’ve allocated an ISBN for both eBook and paperback versions.

Chapter one is HERE for a first look. 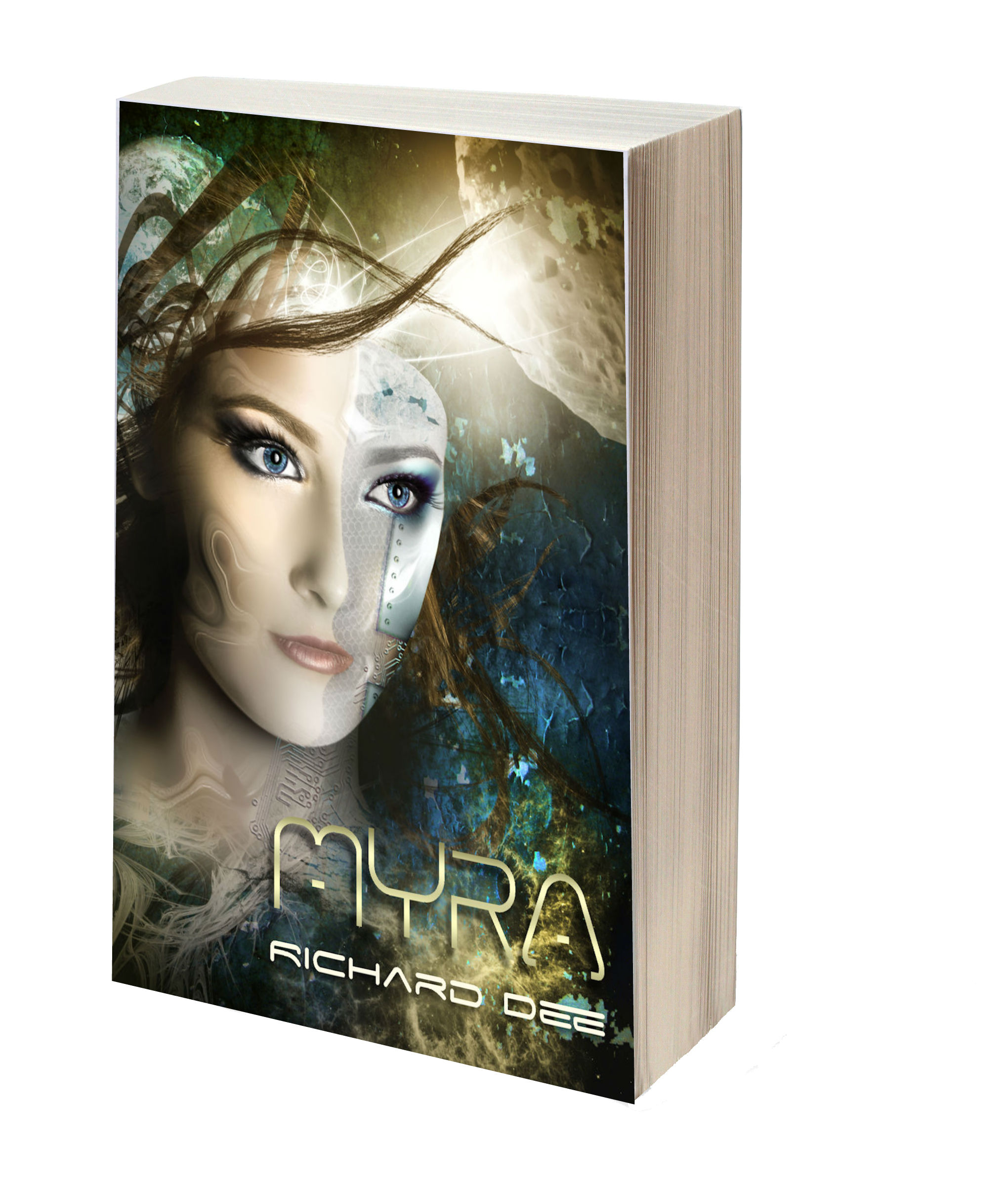 It now only remains to produce some pre-publicity for social media and get all the posts and tweets lined up, links tested etc. etc.

So look out for them soon. And a special pre-order offer as well! And you may be interested to hear that I have enough story left over for the basis of a third novel in the series, I’ve put it on my list of Works in Progress!

Back in the day, I used to join in a bloghop called Wordless Wednesday. In...

Thank you so much, that’s made my day. While you’re here, check out these great...

Welcome back to another blog hop, with #OpenBook. Here’s this week’s prompt. Do you write...

Back in the day, I used to join in a bloghop called Wordless Wednesday. In...

Reblogged from Anne R. Allen The bad review, we all get them. It took me...