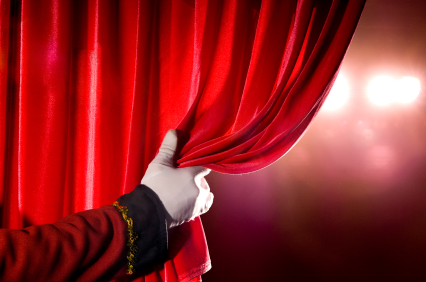 If your finale is to be a wonderful thing, the reward for the reader making it to the end, then the journey towards the last page must be made to be worth it! And that means planning each step, inserting clues and pointers, developing back stories and setting up the things that you want to use in plenty of time, so they can enter the reader’s mind before they are needed in the plot.

I want you (as a reader), to get to the end of one of my books and be eager to know what might happen next. I’d like you to see the possibility of a sequel, of other adventures that could come out of the same universe. If I can leave a few unresolved plot strands that have the potential to be developed; that’s even better, it’s almost like a writer’s version of the store cupboard where you keep your tins of beans and soup, things for a rainy day or inspiration when you can’t think of anything to write.

I cherish reviews that ask for more from the characters, it means that empathy has been established, like Miss Marple and Jason Bourne, to readers my characters are becoming people that they want to see again.

I used to think that I had to tell you everything, to tie it all up and leave no loose ends in my narrative. I came to realise that it was such a waste. I understand that you have to finish the story that you’re telling, but that doesn’t mean that there should be nothing left over. It’s a case of not telling too much, just enough.

Even if it’s only a little thing that you leave unfinished or unsaid, as in life, little things can become big things and it will certainly be enough for a sequel. If you don’t fancy working out what happened next, how about what happened before; have you considered writing a prequel? Perhaps a spin-off; using one of your characters in a different situation is more to your liking? 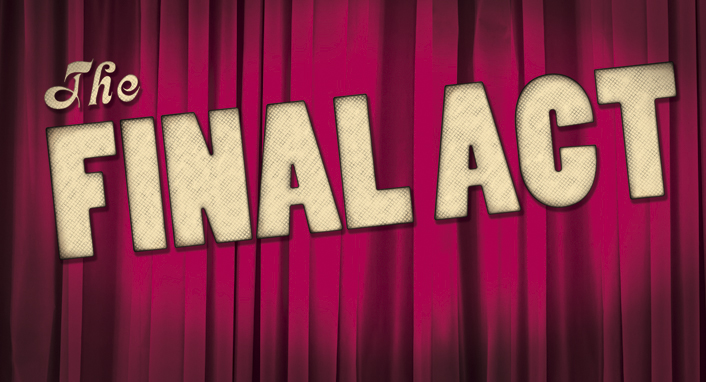 I digress, back to Ribbonworld. By the time that we get to the final confrontation, everything is starting to fall into place. A few of the plot strands can be disproved; the dead ends can be discounted. We can have the last round of clues, the last chance to sow doubt in minds, especially of those that think they know ‘who done it.’

Without giving too much away, all the little things that I hinted at throughout the novel should have been remembered by the reader and used to piece together an idea of what’s about to happen and who is involved. Unless they have paid more attention to the false clues scattered among the real ones, in which case, they’re in for a surprise!!

Events have been building up to this point, it’s often suggested that you need to build to a crisis in your story about half to two-thirds of the way through, it releases tension and lets you build it up again to the big finish.

Now in Ribbonworld, we had a crisis at just over half way, it involved the main characters back story, in an idea that I suggested last week. Then for good measure, I threw in another one, a bit later on, just to keep you on your toes.

Because I think that the rules, especially in fiction, are made to be broken. Anyway, it gave me an excuse to bring more locations, other places in my universe and a bit of travel between them.

Some people may call it filling; I prefer to think of it as expansion, widening out the universe to give it realism and depth. After all, if you’ve gone to the trouble of creating one world, why not give the reader another for the price?

Nothing takes place in isolation, everywhere is connected to other places in reality so why not spread the action around in the fictional universe that you have crafted?

The second world that I created was the complete opposite of the first but still filled with danger for our hero. This time I chose to make the threat something that could happen to anyone, nothing futuristic but a part of the here and now. Not only does that provide a contrast to the abstract threat in the alien world of Reevis but it reinforces the realism. And once again the good old back story, a piece of conversation I had inserted fifty pages before, gave him (and me) the ability to solve the problem. I do hate the “with one bound he was free” method of getting the character out of trouble, it’s so much more satisfying to provide a logical escape route.

Meanwhile, while you were realising that I had set up the scenario and the solution, I had been busy in the background manoeuvring events to make sure that everything was in place for the final showdown. I had to decide where the best location was for the finale, and as in the start, I thought that the character of the planet could be used to add a little bit of tension. Instead of wondering if it would be the good guys or the bad guys who triumphed, could it be the impersonal landscape which would come out on top? That way, there can be jeopardy from both the bad guys and the setting, piling pressure on the hero and his trusty sidekicks.

I’ve realised that this is the first time I’ve mentioned the sidekick. That was rather remiss of me because a good sidekick is worth their weight in gold. In fact, to remedy that, I will write a full post about their role, rather than just give them a brief mention here.

The last few pages, where all the action takes place are deliberately frantic. I write in short sentences. There is a lack of description. Just action. It helps to make the reader quicken his (or her) pace. It gives the illusion of speed. It injects haste. The location has a big part to play, as it should, and the re-use of familiar places or things, only this time with a different purpose gives them a whole new meaning.

To find out who eventually survived, and who was responsible for all the bad things that happened, well you’ll just have to read the book. By now I hope that I’ve managed to convince you that it’s worth it.

And don’t fall into the trap of assuming that the hero survives, history is littered with heroes who didn’t! And it’s really not necessary. 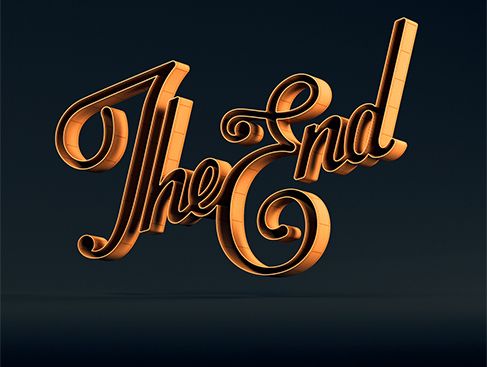 I hope you enjoyed that little foray into my plotting process, if you did, please leave a comment below.

If you want to read Ribbonworld, there are two ways to do it.

Or you can get a FREE copy by sending me your email address and signing up to my newsletter. The advantage to that method (apart from getting the book for nothing) is that you will get advance news of my new projects on a semi-regular basis, exclusive content and special offers.

You can sign up by clicking on this button.

If you missed part one, you can get it here,

and part two is here,

It’s very easy to create a universe, just make up names for a few planets,...

Welcome back to another blog hop, with #OpenBook. Here’s this week’s prompt. How do you...

Please welcome this week’s guest to the Showcase. After her own words, there will be...

Welcome back to another blog hop, with #OpenBook. Here’s this week’s prompt. Does food play...