I was asked recently how I thought up the ideas for my worlds, I had to give a rather truncated answer, but it got me wondering if anyone else was interested. 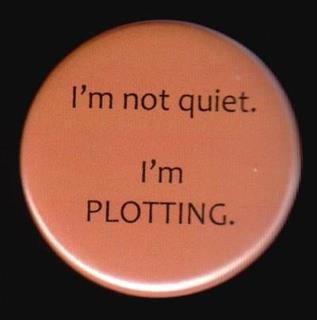 So here’s a look at the thought process behind Ribbonworld, which has just been reissued with a new cover and a new way of acquiring it. More about that later.

About a year before I was forced to retire from work (a bone spur in my shoulder), my boss sent me to Portsmouth on a week’s course.

“I’ve put you in a hotel in Fareham,” he said. On previous courses that I had attended we had been put in the Premier Inn. They might have been standard chain hotels but they did a really good breakfast and this one was also handy for an excellent Chinese restaurant. What had he found for us this time?

When I arrived, I found that in place of the admittedly bland but reassuringly clean and presentable Premier Inn, it was the sort of hotel where you would not be surprised to find that there was the body of a previous guest in the bathroom. And you had to order the next day’s breakfast in advance!

And that got me thinking. At the time I’d already written one novel and I was wondering if I could do a second.

In a strange way, the body in the bathroom premise had got me excited! There were so many possibilities. How? Why? When? What was the connection between the guest and the corpse? Was there one? Would the authorities think that the guest was responsible? Was he?

So that situation gave me plenty of possibilities for a plot. I thought about it and decided to start with the impression that the guest and the corpse were connected but that the guest wasn’t the culprit. We can see where that leads us, there’s always the possibility of introducing a twist later.

Now I needed a location, a setting for the story. I could have set it in Portsmouth but that would have meant lots of research. I’d created a futuristic world for Freefall, I wondered if I could do it again. I didn’t want to use the same one, I had plans for a sequel and it might have messed up the timeline. So I decided to invent another one. One that would be an extension of the plot, instead of just the place where things happened. 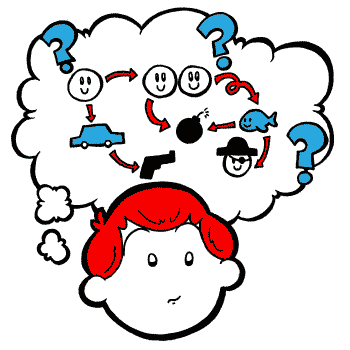 I wanted to involve the reader in a world where nothing was straightforward, my plot was developing in my mind, the murder was now part of a conspiracy that my protagonist had got caught up in. It seemed to me that a location of contrasts would be the ideal place to set a conspiracy. In all good conspiracies, there is never black and white, there is perpetual conflict, nothing is what it seems and everything can have several meanings. Not only that, you don’t know who or what you can trust.

So I decided to build such a world. It needed to be a character in its own right, a harsh and unforgiving world, a world of contrasts, a mirror to the conspiracy itself.

So it seemed logical to make it a place where mankind had no place to be. Right away I had introduced conflict, not only was man pitted against his fellows but he was also fighting nature for survival.

I settled on an airless planet, all sides would be forced into an uneasy coexistence in the only safe place, the pressure domes and tunnels of Reevis. To reinforce the contrast, I had a planet that did not rotate, so one side was turned permanently to the sun and a sea of lava, the other turned to the cold of space and a place of ice. Two faces, both as deadly as each other.

And that, in turn, required me to set up lots of things. To be honest the scale of the task nearly stopped me. I had to make sure that this creation was possible, or at least feasible. Those who think that you don’t need research for sci-fi writing are wrong. There is a need to base your creation in fact, to make it sound at least possible. If I can show you a fact and get you happy that I know what I’m talking about, I’m halfway there.

Then, when I shift things around later you’re more likely to accept it.

I found that planets such as the one I proposed do exist. In our own solar system, the planet Mercury has ice on it, even though it’s close to the sun. So that was a start. I had my basis in fact.

And pressure domes can be made, we could live in one on Earth either on land or underwater. Underwater the pressure would all be on the outside but there’s no reason why it shouldn’t be on the inside. If we wanted to we could build one now. And as I’m sure you’re aware, we do, they’re called aeroplanes. Or submarines. My dome would just be larger, and static.

All of this is straightforward so far. But all this world building is dragging us away from the plot. We mustn’t forget that we have a murder and a conspiracy to write about; as well as the setting we have to work on the action. And marry the threads together.

As far as I’m concerned, this is the exciting bit, using the basic building blocks of plot and setting that we have just created we can tinker to our heart’s content. And the first question is, just how much detail do you want?

And that’s a subject that I’ll be covering next time.

As I said at the start, Ribbonworld has been re-issued with a new cover and a new price. 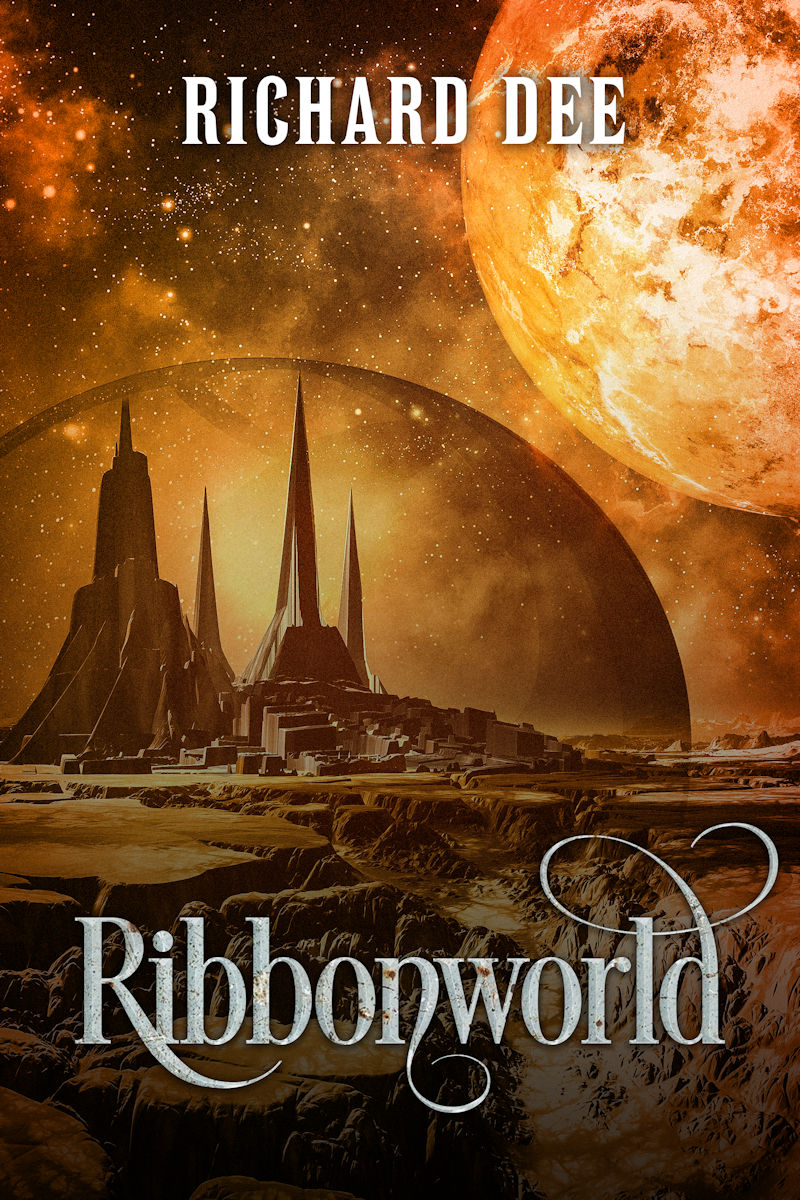 Not only that, there are now two ways to get hold of a copy.

Or you can get a FREE copy by sending me your email address and signing up to my newsletter. The advantage to that method (apart from getting the book for nothing) is that you will get advance news of my new projects on a semi-regular basis, exclusive content and special offers.

You can sign up by clicking on this button.

So the choice is yours. Next time I will be expanding on the construction of both plot and setting.