Today on the Showcase, I’m pleased to be joined by author Mae McKinnon. 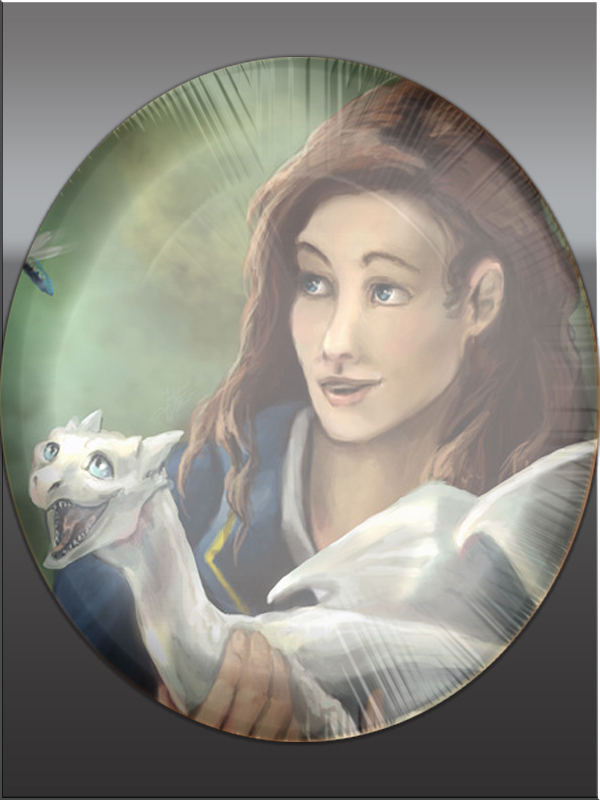 Sounds like something you’d catch after having worked on delicate hands and numerals for years and years, doesn’t it? But rather than it affecting diligent craftsmen working tirelessly, making delicate watches, it strikes down authors. Not all authors. Just some. And not everyone catches it to the same degree. Thank goodness.

How do I know?

Well. Not only do I have the pleasure (hah) to have it, but the term came into being after many years of complaining about the result with some fellow authors. We all knew what we were talking about, it was just that every time someone new came along, there came the need to describe the whole process. Wouldn’t it be much more convenient to have just a single word sum up all those things we kept repeating? As authors, surely words are what we do best? Inventing words stopped being a bad thing when school was over. We’re *supposed* to invent words. Be creative. So I did.

Oh dear. Are you now worried that your writing has Chronologisitis too? So sorry. It’s not actually a bad thing – in the end. It’s just an absolute and utter nuisance while you’re working on a story. Ok, and afterwards too – but the reader will never see that. Actually, the odds are good your reader will never even have the slightest idea, unless you tell them. I tend to share it around when I can. Most authors I’ve met only admit to it after you’ve known them for a while (presumably once they’ve realized that you’re as odd as they are), if at all. To many, it seems a strange thing that to write, you end up having to give up control, rather than encasing your characters in lead and making them dance as puppets on a string.

Who really knows. But a good place to find out if you know already know what it is, is to start is with your Muse and your characters.

Muses and Characters: if they… 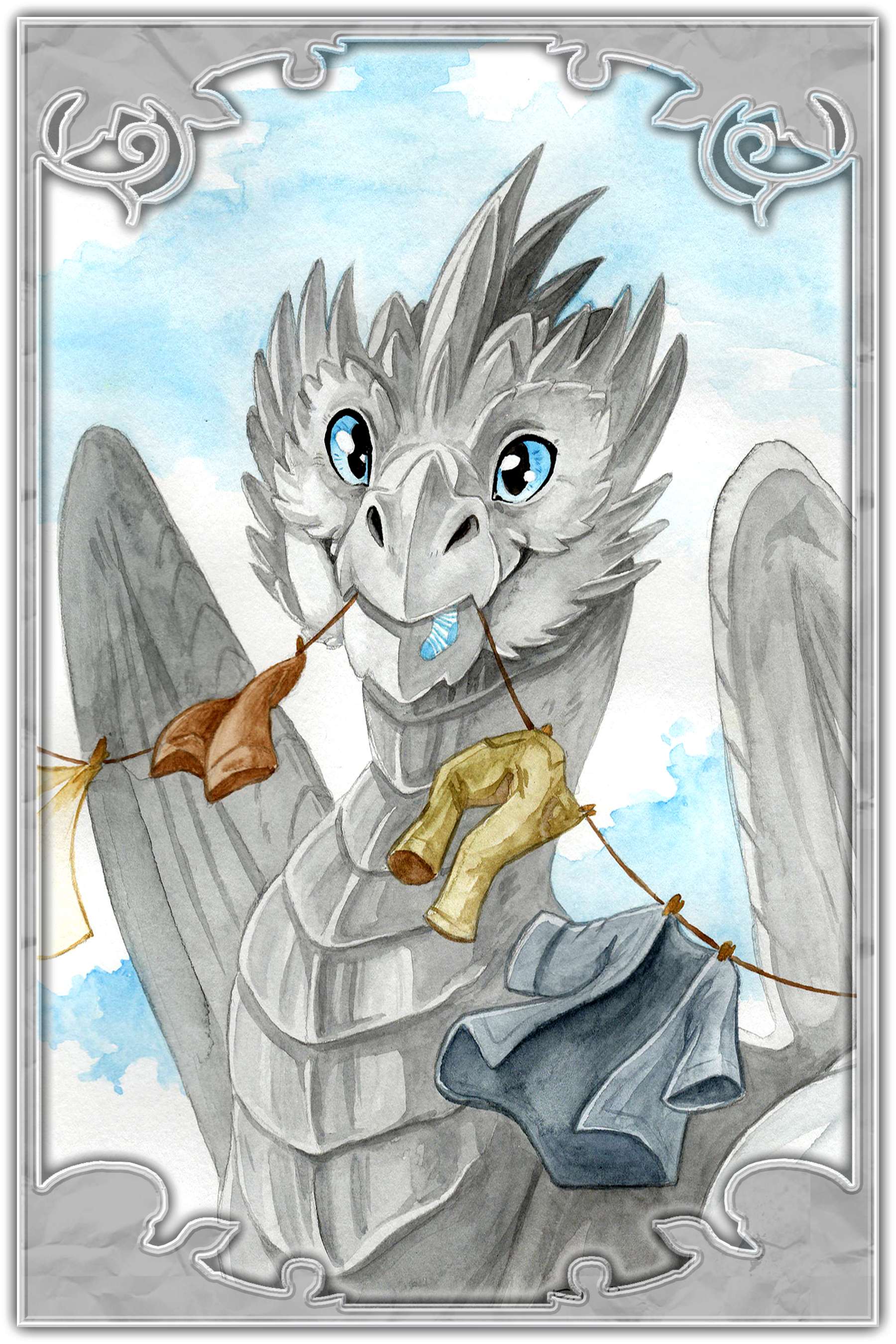 If all those sound familiar, then there’s a good chance that you already know just what it means.

The sages say you should never laugh at a live dragon… 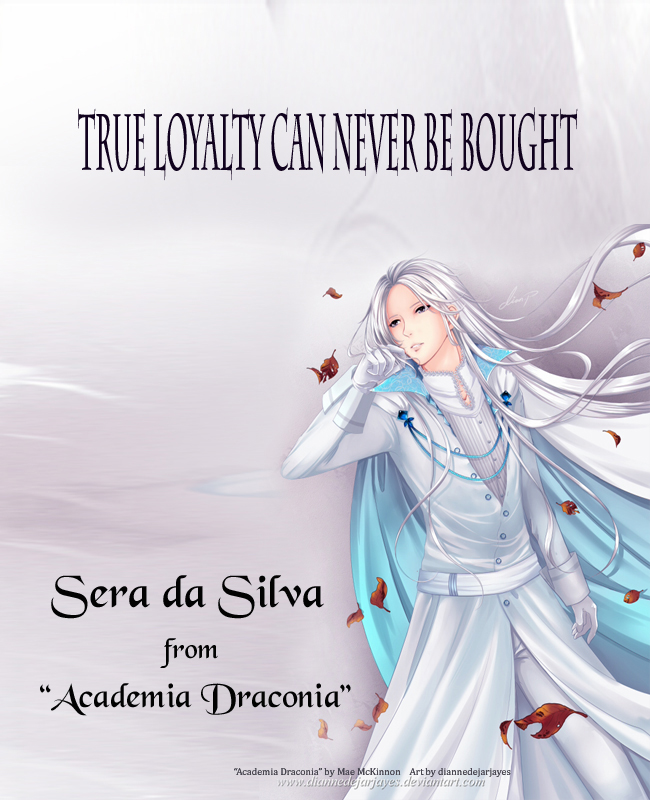 If you, by now, are blinking furiously, wondering what on earth you just read, there’s an equally good chance that you’re the type of author that decides to write a story, sit down and write said story, finish it and that’s that. Or the reader who thought that was how all stories were written. No worries, all ways are good (except the bad ones 😉 but you’ll never experience the horr… err… joy. I meant joy, of being held hostage by your own characters or Muse.

For me, all this is also directly related to writer’s block. Not because it causes it, but because when I refuse to adhere to it – under the mistaken assumption that since I’m doing the typing, then I’m the boss – I get stuck. For one of my early novels (under a different name) I tried to fight this for *two years*. I was writing everything in that book as the events unfolded and it was like swimming upstream in a river made of treacle. Slow going, in other words. Then, nothing. The next scene just didn’t want to leap onto the paper (yes, I scribble everything in notebooks before I type up a draft. No, I can’t always read my own handwriting if I leave it too long) or ooze onto it for that matter. Some years later, I ended up writing another part of the story and, for some reason, just kept writing. Took me a while to figure out why everything was working. Since then, I haven’t looked back.

The advantage is, I can do most of this before even taking out my notebook and start that first messy draft (all drafts are messy, if they’re not, you’re that one author in a million) so by the time I’m typing up the first revision, the major arguing about what happens has, well, already happened. Of course, there are always the details … and so it begins again.

Since I began writing down the Seven of Stars adventures (it has a long and proud history, but I’ve only gotten around to start writing it down a few years back) I’m writing fully under the influence of Chronologisitis and I plan to keep on doing just that. Less hassle for me. More stories for you. Not to worry, the published books are completely Chronologisitis free – that headache is all mine, not yours. If you like sci-fi and fantasy adventures (and dragons, liking dragons is a must as they tend to permeate my writing), a bit of snark, a soupcon of humour and have just as much fun reading the story between the lines as the one in the text, then you’ll like the Seven of Stars books.

As for me? I’m not really all that interesting. Go read the books – that’s lots more fun than my biography.

I love dragons and beasties. I was *definitely* born in the wrong century. I’m an INTJ. And I’m a firm believer in that the I will never, ever, understand the universe. 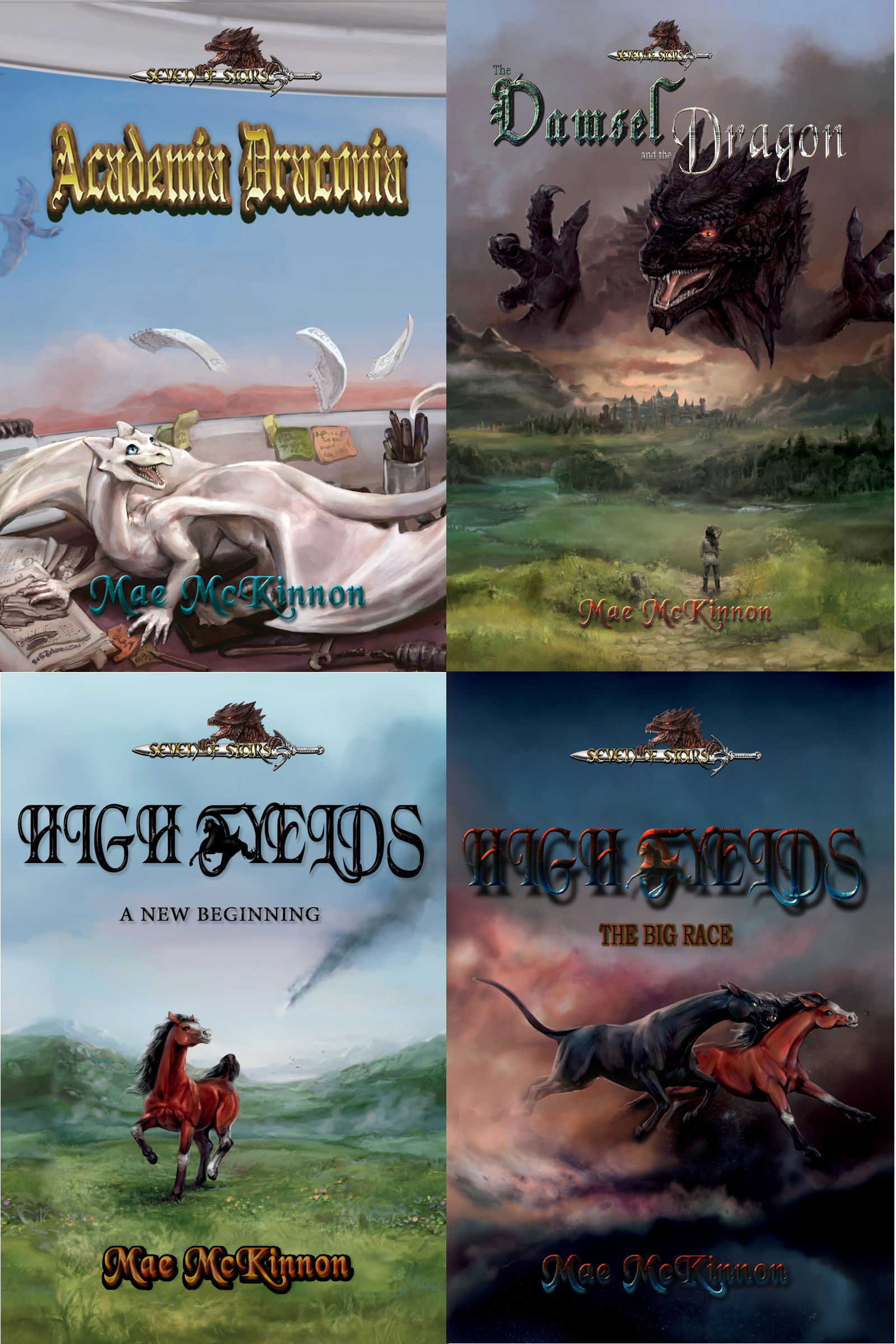 You can find out more about the Seven of Stars books here: Website: www.dragonquillpublishing.wordpress.com

I’m also known to be lurking on Twitter: @mae_mckinnon
And, just because, a link to my Amazon author page: www.amazon.com/default/e/B01N3…

Thanks, Mae for a great post. I hope you all enjoyed it.