Today I’m delighted to welcome Lynne Pardoe, author of several novels based around her life as a Social Worker.

Over to you, Lynne. 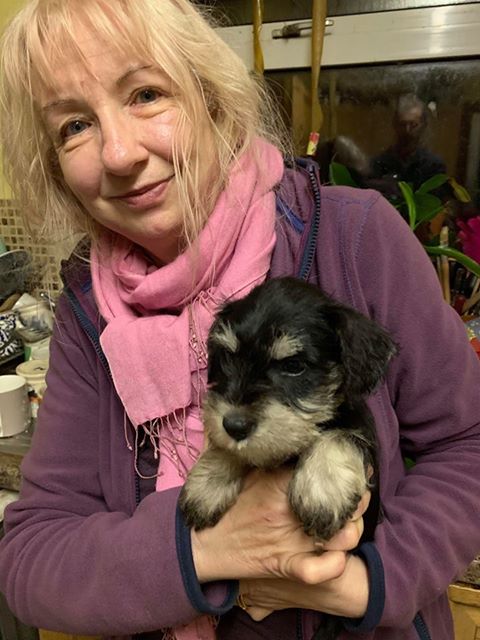 It occurred to me that writing the sort of social work fiction that I do, involves writing a sort of fantasy world, a world in which few people go, one that is outside the realms of most people’s daily lives. How can that be? I hear you ask.

As a social worker, especially in those cases where the child is safe at home but there is some problem that is stopping the carers doing their best, you will just have a short time to figure out how best to help them. You ‘feel’ your way into someone’s inner life, thinking through and testing ideas until you get something that works. You need to be sure to get to the right reason for someone’s problems, and life being life, people don’t just come out and say it for a whole myriad of reasons. But that doesn’t make for good reading so you have to break down what it is you ’re actually doing. It’s a glimpse into someone’s inner world.

Mostly you’re interpreting small gestures, a frown, the tremble of a lip, frozen facial expressions at the mention of an abuser’s name for example. Sometimes the clue’s are bigger. Sitting room curtains closed all day suggest someone is depressed, perhaps fuelled by a subconscious desire to shut the world out. Episodes of a anger could be triggered by lack of self-esteem, maybe the shouter feels so insignificant the only way they believe they can make their words count is by shouting louder and swearing more.

There are a myriad of ways you can assist as a social worker. From simply setting the scene for a quieter style of interview and listening, really actively listening, to helping someone put distance, emotionally and physically, between themselves and others, maybe someone who has hurt them, or arranging treatment for depression and a whole wealth of other ways. 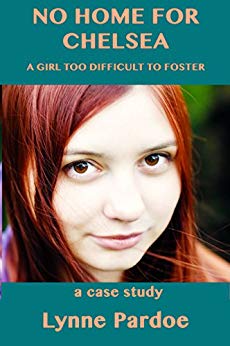 Social work will involve meeting some of the weirdest, wackiest people, those that are way outside most people’s social zone, like the chap who turned up at a complete strangers to do a small job for them and left his daughter there while he sailed his boat abroad. Or the woman who was convinced she was a re-incarnated pop star and frequently bought the matter up at school events. Social workers have to understand them. Readers have to understand them. It’s important to build a rapport with them. And as a social work author, you need to guide people to do that. You might be only in someone’s life a short time, but it could be the most important time in their life. 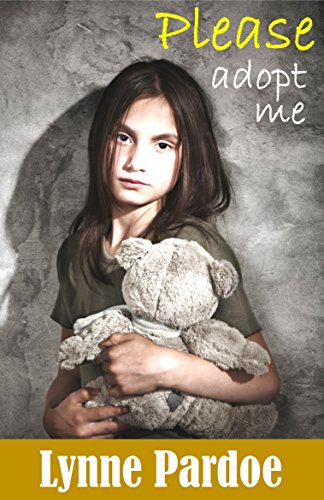 All that very much is a fantasy world when you start. You have to create different hypothesis and test them out, feeling your way gently into someone’s inner world until you find a way forward that works. You might not be able to visually see what you’re dealing with, but it’s there nonetheless, and as a social work writer you have to be able to create that world and help people see exactly what it looks like, what use is it, and how can you control it. It all has to make sense; to add up, so the reader comes away with a sense of ‘I understand that,’ just as you do in any sort of fiction.

One of these days I’m going to write some fantasy fiction, not because social work is depressing (it’s not, it’s probably the most rewarding thing you can do) but just because it’s so different, but until then I’ll stick with reading Richard’s, the world of writing is just so much fun!

Thanks, Lynne for a great post. I hope you all enjoyed the insight into Lynne’s world. I have to admit to the greatest admiration for people who work in that field and any caring profession.