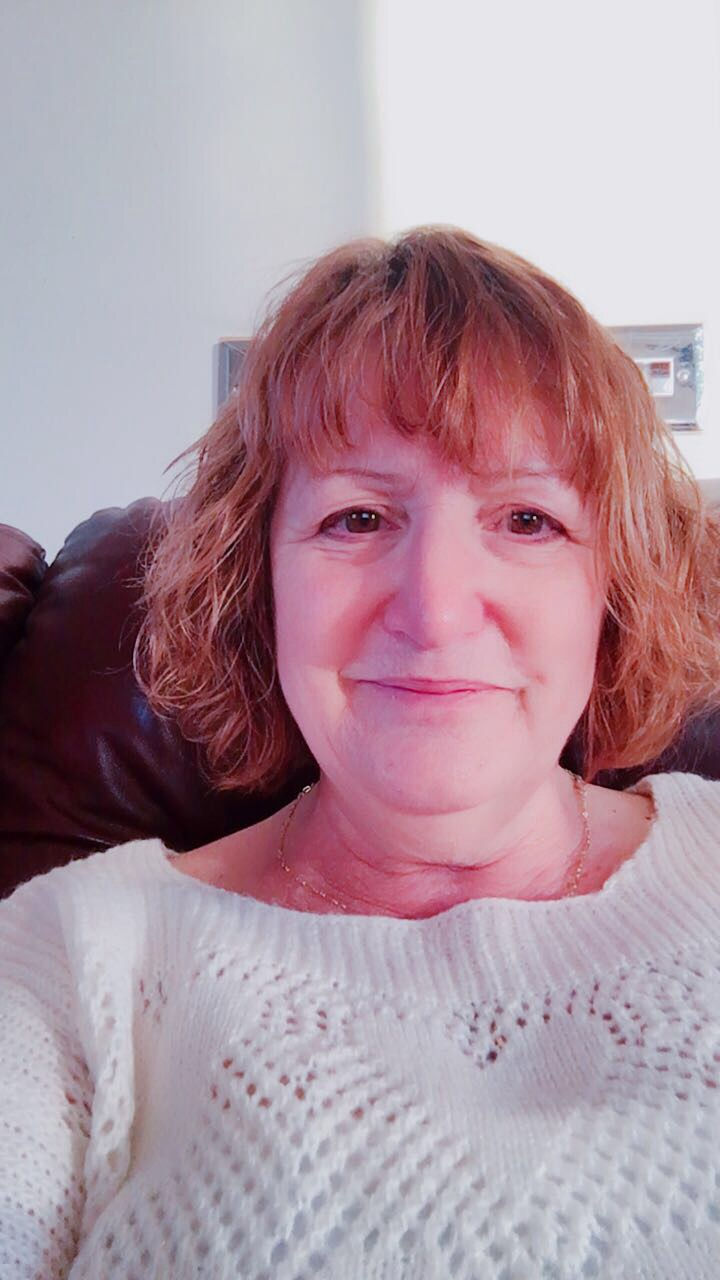 Hello, I’m Glenda Barnett, I think I must have been born with my love of reading, both my parents were avid readers. By the age of four I was reading and writing and I’ve kept going ever since.

I’m sure I’m not alone in finding everyday people and life funny and I mean that in a positive way.  I’m not sure that us humans can cope with the constant bombardment of awful news on our phones, the telly, radio ect., on a daily basis, we need to some escape and laughter to balance it out.

So you’re probably not surprised to know I write humorous stories about the people and their lives in a small North Devon village called St Urith With Well.

Previously my writing has been comedy scripts for performance. I also write and direct a village pantomime every year which is an absolute joy and a truly all-inclusive community event. The actors range from four to ninety-two and every year there are some who have never set foot on a stage.

My blog ‘Celia Ladygarden – Trimming the Bush of Life’ has been going for five years now and to my astonishment is read in over eighty different countries. I’m unsure as to how the humour translates in Uzbekistan but I love the fact that women are reading it in such faraway places as India and Saudi Arabia as well as the rest of the world.

A couple of years ago the Open University offered an eight-week creative writing course. I found it extremely useful especially with editing my work and I recommend it to new writers.

Then my son suggested I write a ‘Celia’ book and although I wasn’t sure if I was capable of doing so, I found that I could and what’s more I loved it. I published ‘The Curious Curiosity’ a Celia Ladygarden murder mystery in January 2017. Followed by a collection of short stories ‘Little Red and Other Stories’ in September 2018. 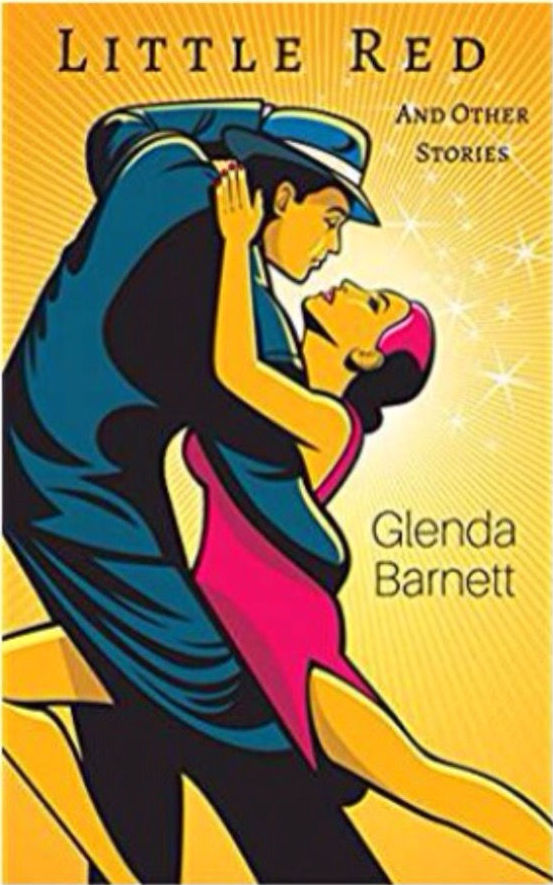 Notebooks, I am addicted to them and struggle to limit my purchase of the things, they are one of the simplest but most useful tools for a writer. I carry one with me always and tend to jot things down constantly. Snatches of conversation, people’s descriptions anything I find interesting or amusing.

With my latest book, I think I’m getting the hang of this writing lark, I tried to be a little more organised but it’s difficult when you’re characters boss you around. As the writer, I have an idea for a story and I start to write it but then the characters, who to me are real and I can clearly see them, start to talk.  They have their own ideas as to what’s happening and it seems it’s my job to write it all down. I get sidetracked when they tell me their backstory and sometimes I’m in danger of leading the reader astray. So then I have to edit some of this out because it’s not always relevant to the plot but I keep it and it might pop up in another book. My biggest problem is getting my characters to stop talking! Is this normal for other writers?

My next book Celia Finds an Angel, I am thrilled to announce, will be published shortly. It is to be followed by four more St Urith With Well Capers. 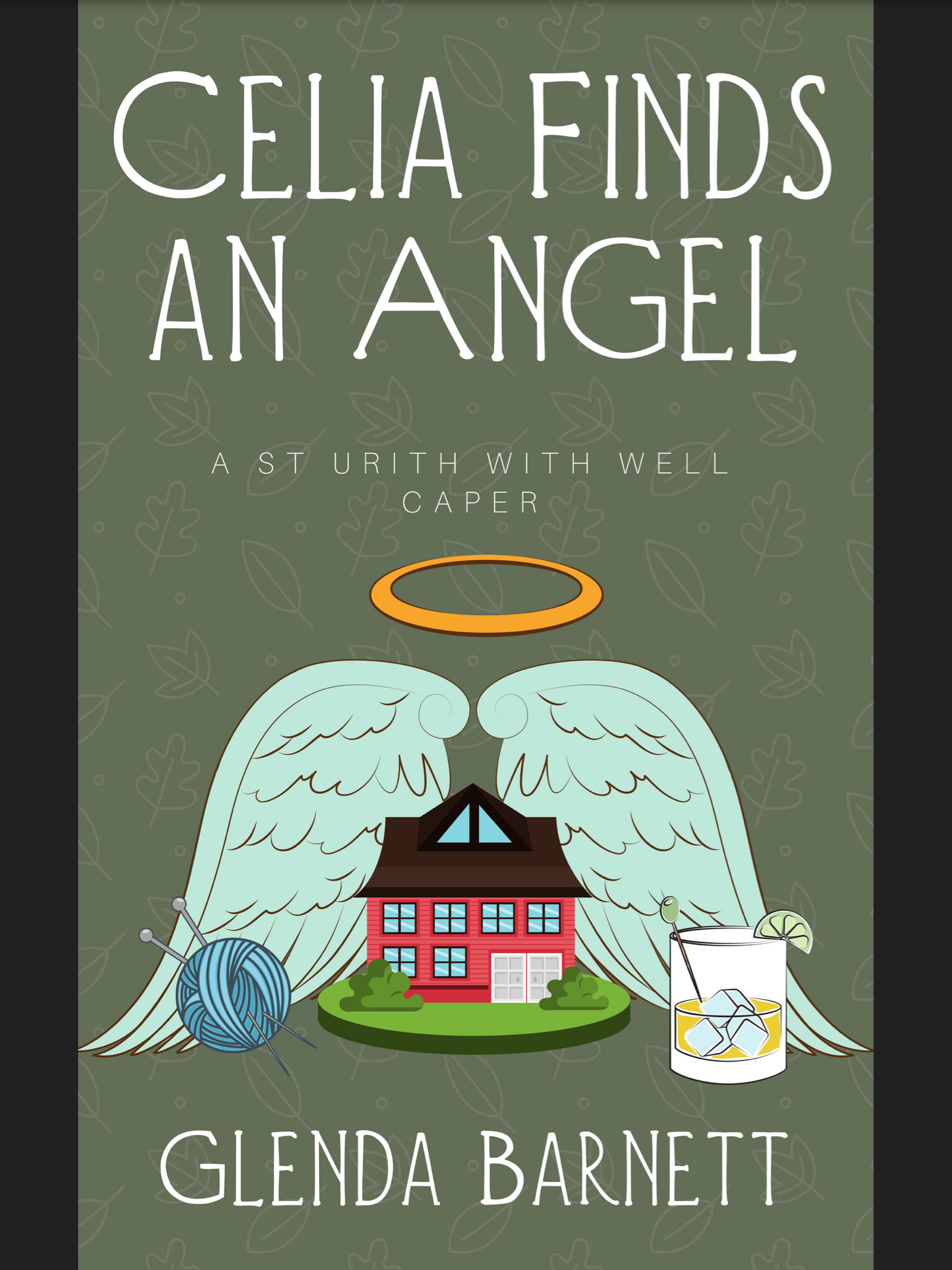 Abridged Excerpt from ‘The Curious Curiosity’:

“This is the most excitement since Mr Mc Loosely was a guest at our WI.”

“Goodness really? What on earth was his talk about?” Asked Claire.

“He gave us a talk about surviving in the wild. It was all a bit boring until he was telling us how to forage for food, when Marjorie Phipps who quite frankly Claire could survive on her own excess body fat for at least three months….”

“But true Claire. Anyway on the pretext of going to the toilet she nose-dived into the tuna vol-au-vents and cut rounds. Irene Ingles, madam chairperson was furious and started to get up to go and stop her. The other ladies who hadn’t really been listening to Mr Mc Loosely, started to rise up out of their seats, thinking the talk was over and not wanting to miss the food.

Mr Mc Loosely realised he was losing his audience, picked up two sticks and loudly banged them together shouting ‘LET’S MAKE FIRE!’

The shout woke Wendy who was asleep in the front row,  she launched her bottle of elderflower water all over Mr Mc Loosely whose linen trousers went completely transparent. This stopped the stampede to the buffet in its tracks as we all realised Mr Mc Loosely went commando. It was the most exciting talk we’ve ever had at the WI.  Throw you’re blue light on the roof love and I’ll put me foot down.”

“I haven’t got a blue light Aunty Pat.”

It’s coming this way, better get out there with the lights just in case,” said Ronald.

As fast as they could manage they hurried around to the playing field. There were quite a few people already there when they arrived, including Betty, Dusty and Lilac. Willie arrived with his eggshell candelabra lantern. He’d obviously come out in a hurry because all he was wearing, apart from a tombstone grin, was a grubby set of long Johns of indeterminate colour. The bottoms were predictably held up with baler twine and one unwanted sleeve was attached to Willie’s head like a surreal nightcap. Fred came along just behind Willie and soon there was a circle of light around the landing spot.

I’ve been delighted to have some great 5* reviews, I hope you enjoy reading my books.

Many thanks to Richard for gifting me this showcase.

Books available through Amazon as ebooks or paperback.

Thanks, Glenda, for a great post. I hope you all enjoyed it.