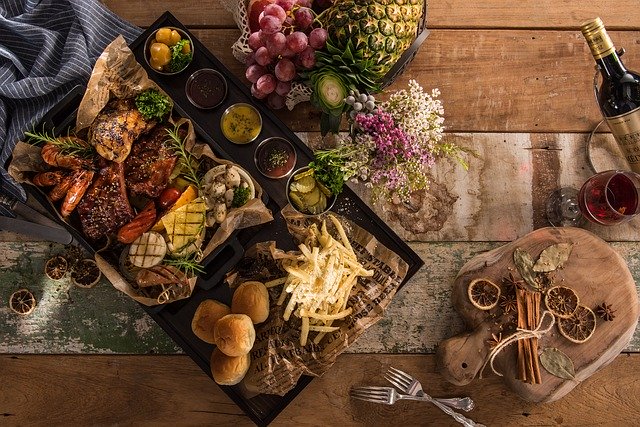 As you’ll know if you’re regular readers, I used to bake a lot of sourdough bread when I was running Well Bread! my commercial bakery.

Sadly that’s all in the past now, but I’ve kept my sourdough starters going, refreshing them weekly and keeping them in the fridge.

I have White Wholemeal, Spelt and Rye and keep 150g of each. Each week I discard 100g of each and refresh with 50g each of flour and water.

I add this discard to whatever I’m baking, usually yeasted bread and rolls, it gives the loaf more flavour, once a month I make up a batter with the mixed discard, beer and a bit more flour and fry a batch of Onion rings.

I had not made a straight sourdough loaf for months and was inspired by an article I saw to have a go, using my discard only, but giving it a longer rise than usual.

I took 100g of week old white sourdough starter and added 450g white flour, 350g cold water and 10g salt. This I mixed together until the flour was hydrated, then I covered it and left it for 24 hours. The great thing is that you don’t have to do any kneading with this method.

As you can see, it grew and was bubbling nicely.

Pretty good loaf and the taste was superb.

That was last week, this week I had an idea for a slight variation.

I did the same mix, adding an extra 50g of water, left it for 12 hours then put it in the Dutch oven to continue its rise, I figured that the lack of disturbance and handling might make a lighter, more aerated loaf.

As you can see, there were a lot more bubbles when it was ready to go into the oven. I baked it like before, after 30 minutes it was starting to brown and there was evidence of a blistered crust forming.

When it was baked I had achieved a beautiful loaf, maybe no more aerated but very tasty, the crust was fantastic!

It was gorgeous toasted with marmalade, it also made a pretty good grilled cheese. And the best bit, it took about five minutes to make overall, no kneading and no hassle.

So if you have starter to discard, don’t throw it away, have a go at this method, you won’t be disappointed. If you need any more information about the process, just comment at the end of this post, I’ll be happy to help.

Next time., I’m going to try a Wholemeal version