I started baking Bread in 2008, as I was fed up with the selection on offer locally in Maidstone, where I was living at the time.

I was eating some Focaccia I had made at work one day when one of the Italian Pilots who worked with me asked me where I had got it. I told him I had made it myself and he tried a piece.

He said it tasted like he remembered in Italy when he was younger. ‘Would I make him some?’ he asked.

From that, I started baking to supply the people I worked with and when I moved to Brixham I continued taking bread to work with me every time I went.

I went on a three day course with David at Manna from Devon in 2012, where I honed my self taught skills and increased my repertoire.

I started looking for customers a bit closer to home in 2013 and now supply three shops and 2 cafes in and around Torbay, baking around 30-40 loaves a week, plus rolls and biscuits. I specialise in Sourdough’s and slow fermented Yeasted breads, often taking up to 36 hours to produce a loaf. This gives a better flavour and helps in digestion.

Regrettably in December 2015 I had to close the bakery, the increase in red tape and regulation meant that I was spending more time on paperwork and more money on incidental things than I was making form selling bread. A shame but at least I can still bake for myself.

You can find a blog describing my journey with Well Bread! at

Below are some pictures of my creations. 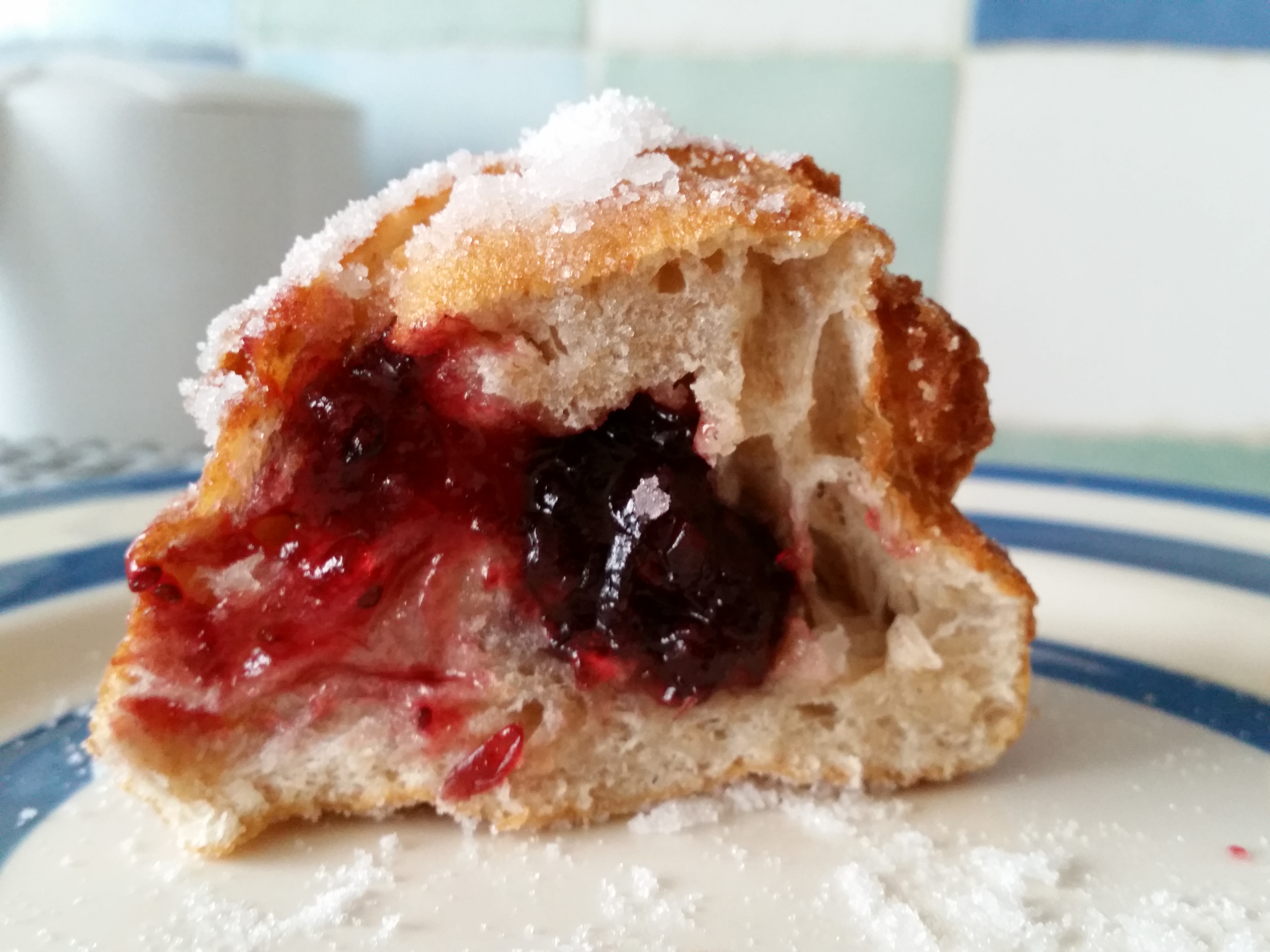 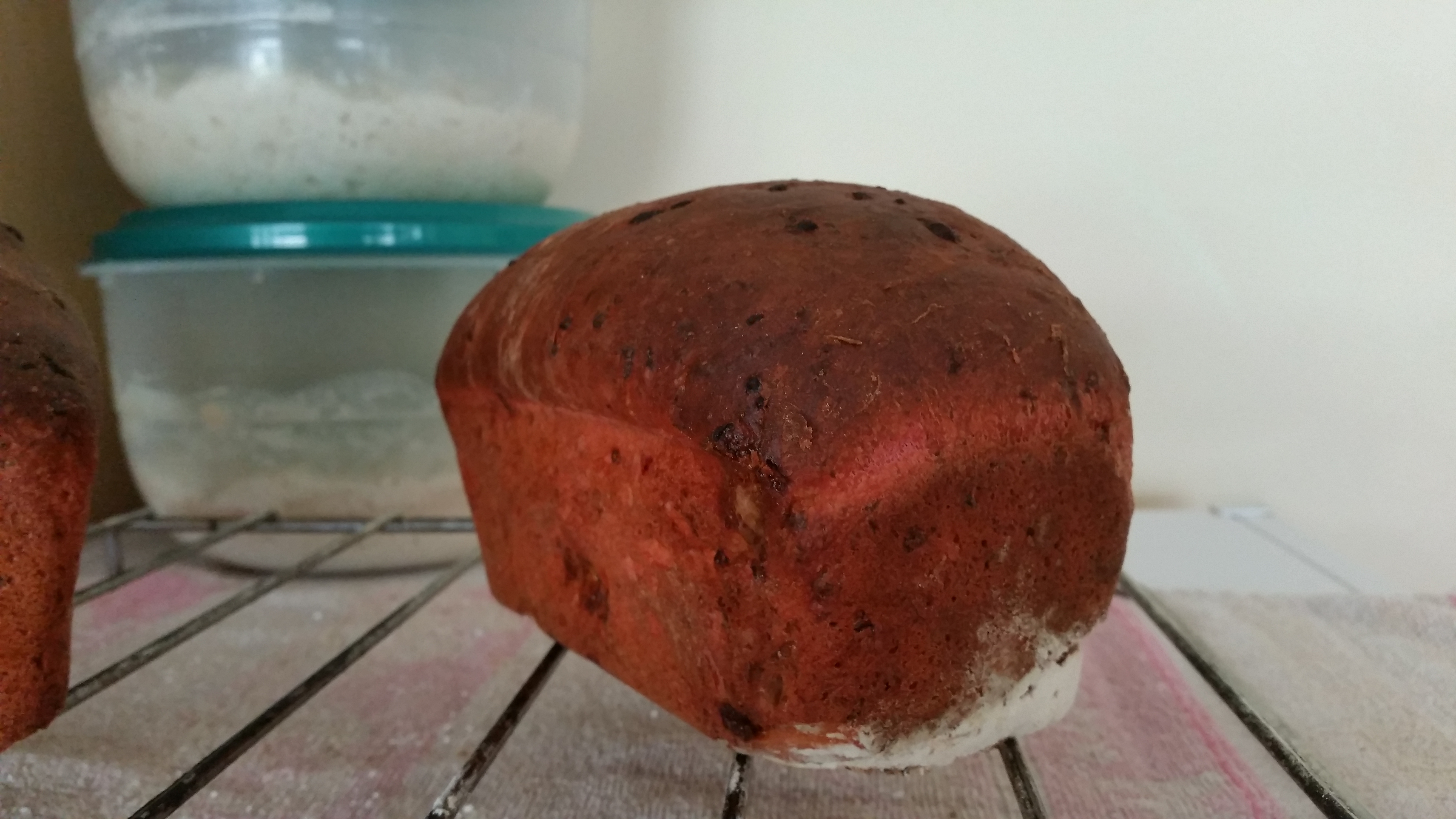 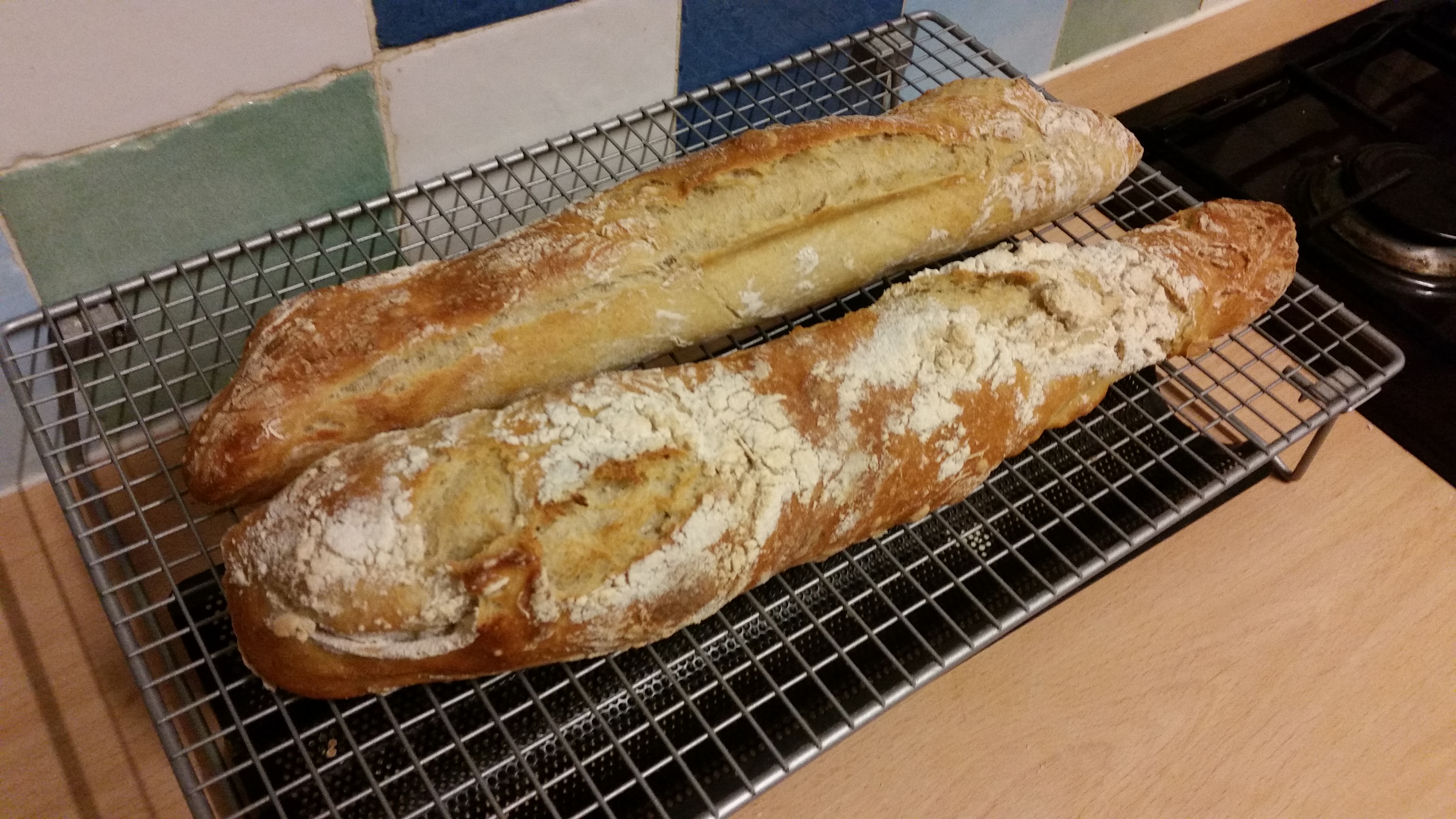 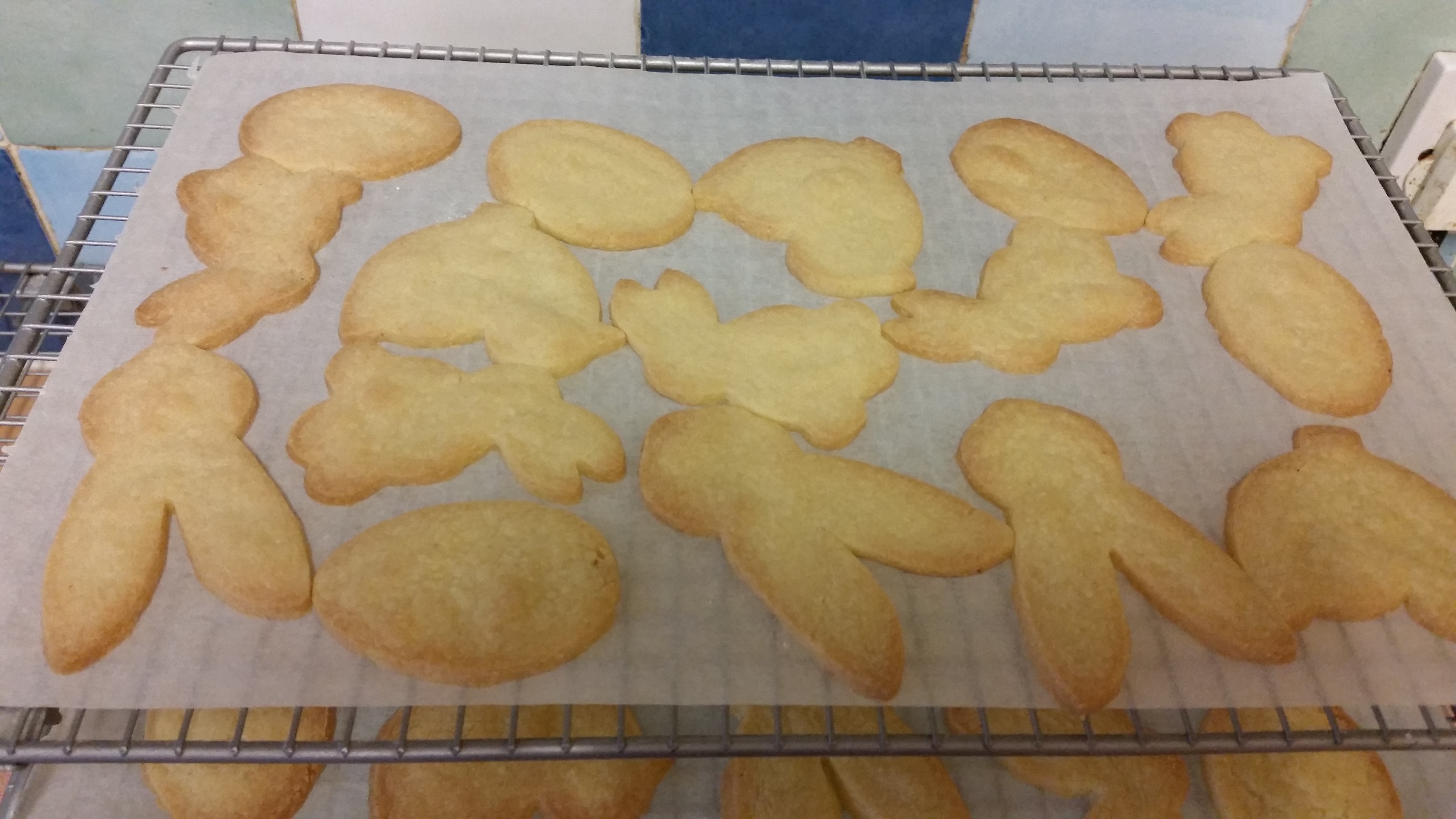 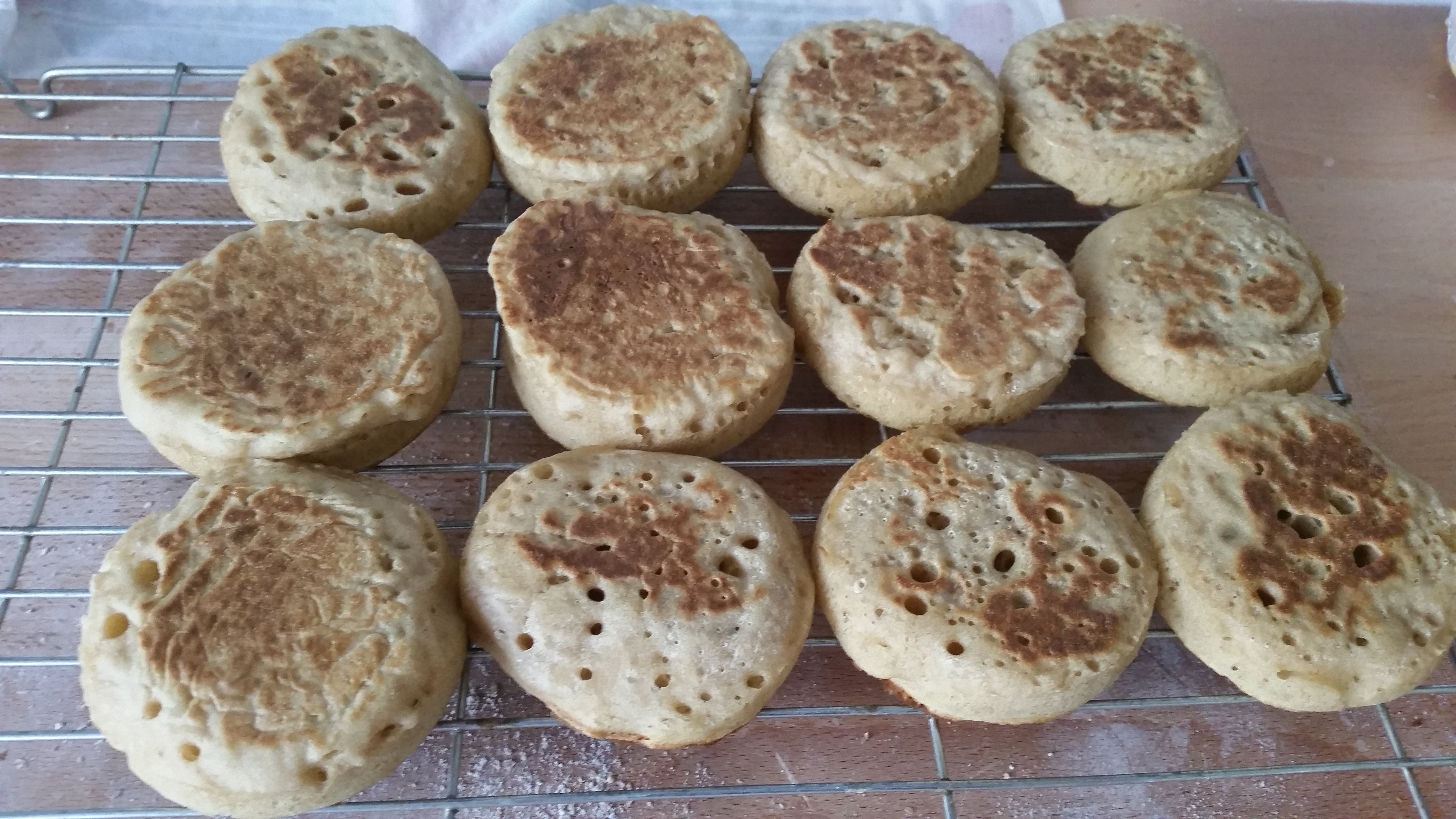