“A rattling good adventure story, with… unexpected twists, good characters and plenty of action”
“I could not put it down”
“I turned, and even though I didn’t immediately realise it, it was then that I fell in love.”
Meet Dave Travise, at least that’s who his identity chip says he is. An ex-Navy man on the run; somehow he’s ended up in a dead man’s shoes; on a new ship and on the wrong side of the law. With no way to prove his innocence, he’s just got to play along and keep his head down if he’s going to survive. As if he doesn’t have enough problems, now he’s fallen for Myra, the engineer on his new home.
Pursued by criminal gangs and keeping one jump ahead of everyone, Dave and his new shipmates are going to need all the luck in the Galaxy just to stay alive.
Richard Dee has a superb gift for creating believable reality, and this first-person narrative is space opera at its best.
Read Book 1 of the series, Freefall, for more adventures with Dave Travise.

I really enjoyed this book, which I found a great action-packed adventure. The hero was very likeable and reminded me a bit of Han Solo. Indeed, I think this book would appeal very much to fans of Star Wars; certainly, I have suggested that my son read it on that basis. Unlike another reviewer, I found the descriptions concerning the spaceships very interesting; they did not detract from the story at all but helped me to picture the spaceships clearly in my mind. I also found the descriptions of the planets fascinating; it is obvious that the author has really thought out his sci-fi world. In summing up, I would say that the story was good and kept my attention and that the book was also easy to read. Once I started it, I found I could not put it down until I had finished reading it and I will definitely be reading the sequel ‘Freefall’ to see what happens next in the saga. 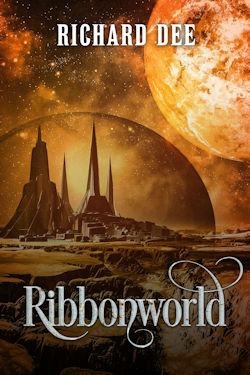 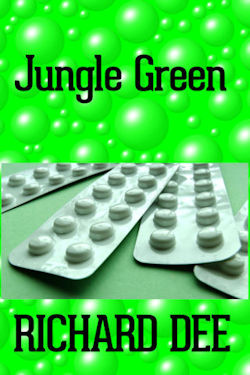 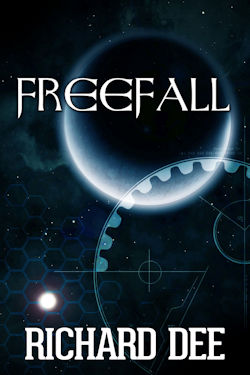 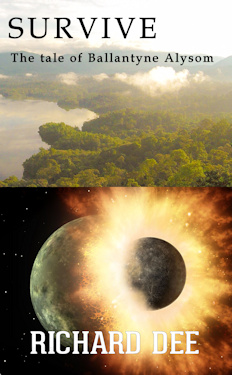